Sports news: When it comes to Virat, people get a bit obsessed with statistics, says Dravid! 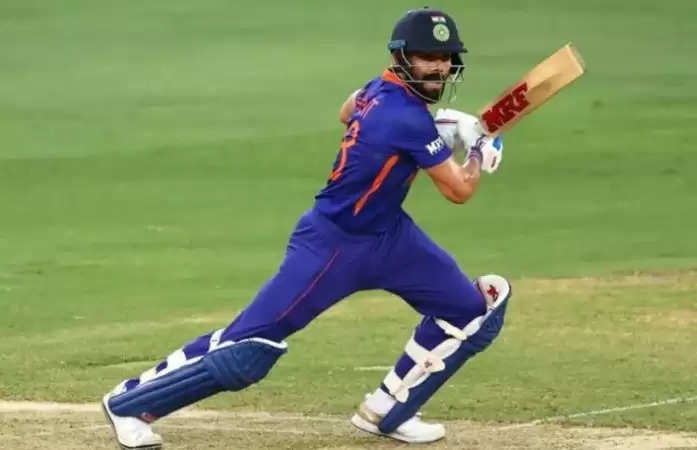 Everyone is busy pointing fingers at Virat Kohli's struggling form, Rahul Dravid is not at all concerned about his form, and while cricket fans "might be a little obsessed with his figures and numbers", the people actually involved and Those around Kohli know that he is worth more than just a few failed matches. Dravid said, "He played very well in the last match [against Hong Kong] and we are happy with his performance. He was not keen on playing every game before.

For your information, let us tell you that before the Asia Cup, in a conversation with Star Sports, Kohli spoke openly about the reasons for his poor form. When he said he was "trying to have a little fake intensity" to keep playing, he was in the clear. At the time, Kohli also opened up about how his training passion had a negative impact on his schedule, which "bothered" him and made him realize he needed to "go away" for a while.

Till now Kohli has scored 35 and 59* runs in two innings. He played the entire innings of Kohli against Pakistan. He didn't look rusty, but he didn't seem completely in charge either. There were some pictures that you were surprised to see and there were some that made you grind your teeth. He made a slow start against Hong Kong and provided the ideal balance to Suryakumar Yadav as both the batsmen scored opposite half-centuries. 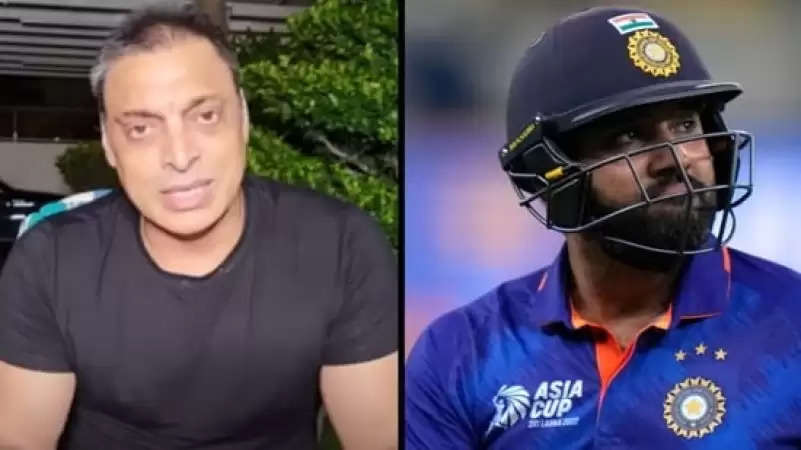 It was important for the team management to look at Kohli's performance through a lens that did not always focus exclusively on high scores. I know especially with Virat people get a little obsessed with his stats and his numbers." For us, it's all about his contribution at different stages in the game and what the contribution is. It's the fifties or a century or a century. Shouldn't be in a statistic. Even small contributions matter a lot in T20 cricket, what is a player's role and what a team needs? Virat is very keen to do big.