Sports news - These two boxers have been included in the Indian team for the Commonwealth Games! 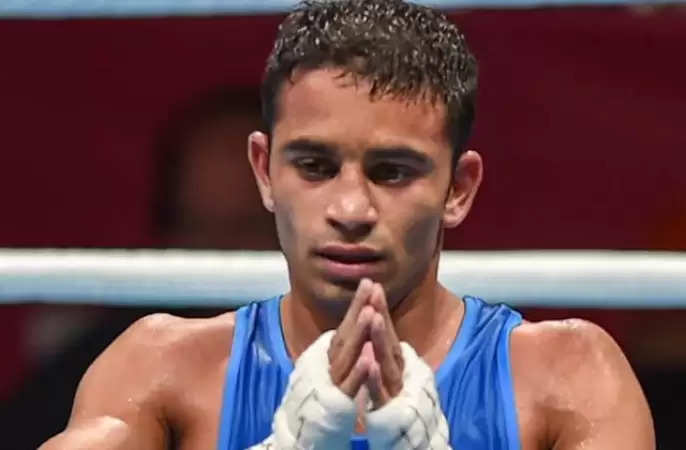 World Championships medal-winning boxers Amit Panghal and Shiv Thapa on Thursday made it to the Indian squad for the upcoming Commonwealth Games by winning trials here. World Championships 2019 silver medalist Panghal has won in the 51kg category while Thapa has also won the trials in the 63.5kg category. 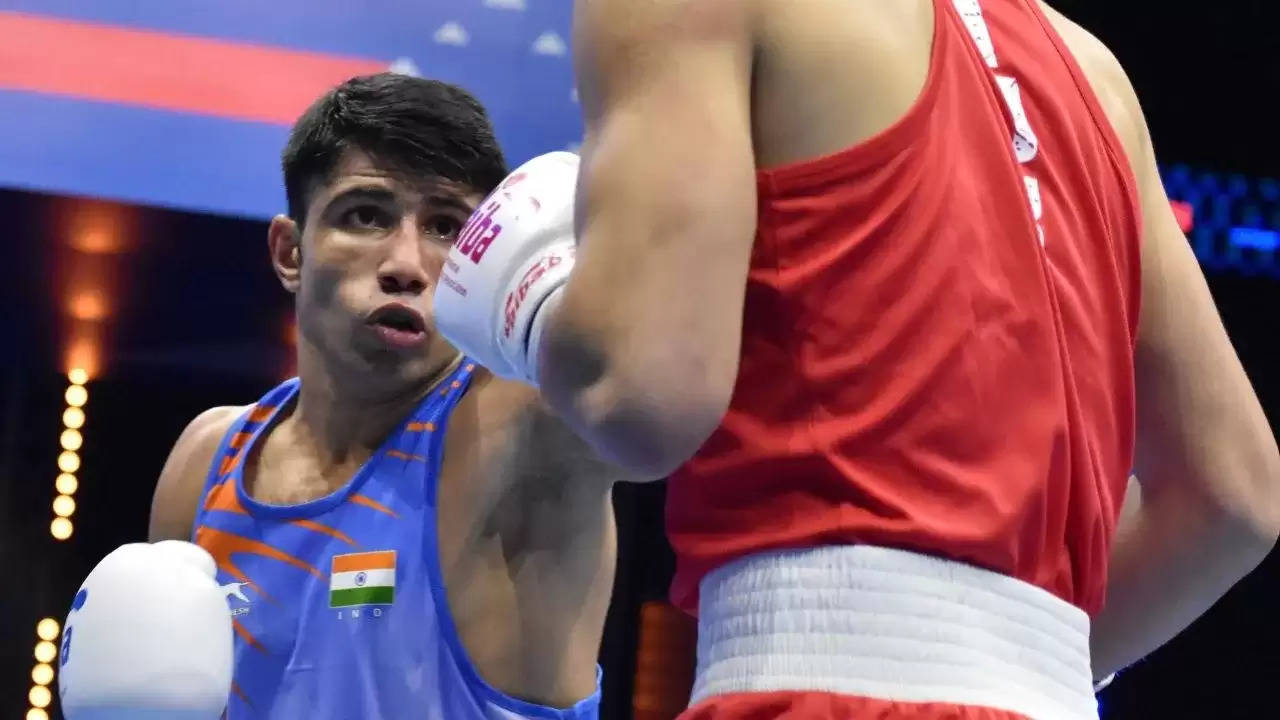 For your information, let us tell you that among the other six boxers who made it to the Indian team, 2018 bronze medalist Mohammad Husamuddin (57kg), Rohit Tokas (67kg), defending national champion Sumit (75kg), Ashish Kumar (80kg) kg), Sanjeet (92 kg) and Sagar (92 kg). 92 plus kg). The Commonwealth Games are to be played in Birmingham from 28 July to 8 August.

Let us tell you that Panghal defeated army boxer Deepak by 4.1 on the decision of partition. Panghal has also won a silver medal in the last Commonwealth Games held on Gold Coast. Panghal had a disappointing performance at the Tokyo Olympics last year after becoming the Asian champion and winning a silver medal at the World Championships in 2019, in which he was knocked out in the pre-quarterfinals. 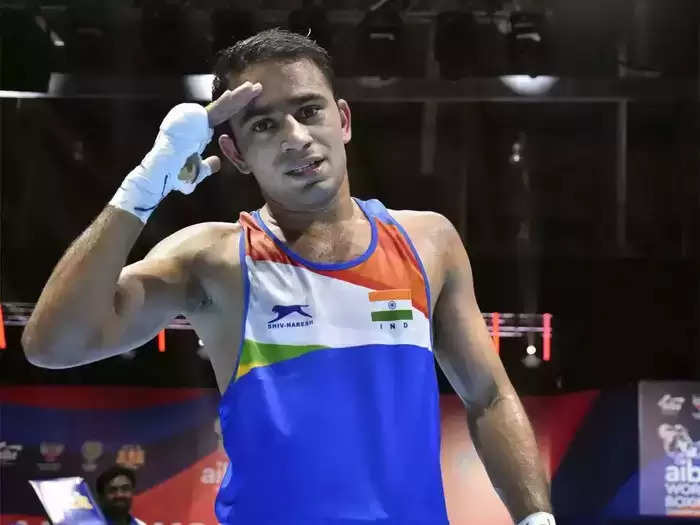