Sports news - Nadal not worried even after getting defeated in Madrid 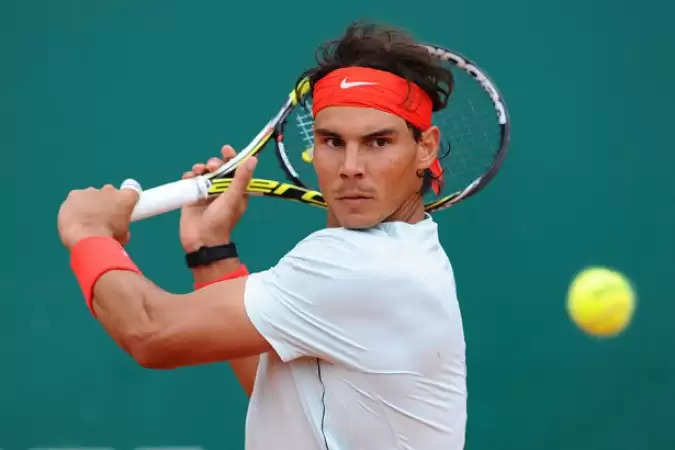 Spain star Rafael Nadal may have crashed out of the quarter-finals of the Madrid Open after losing to Carlos Alcarez, but he is not worried as he is still focused on the French Open starting May 22.

For your information, let us tell you that after the three-set loss on Friday, Nadal said, "I accept this defeat. Which way do I have to go so that I can do well in Paris in two and a half weeks? I'm working on that." Six weeks later, Nadal returned to the Madrid Open to recover from his injury.

He doesn't play in it but he is happy playing in it." After defeating Miomir Kesmanovich, he made it to the third round.

On Wednesday, Nadal started with a 6-1, 7-6 win at home here. After the victory, Nadal went to watch Real Madrid's Champions League football match. “After coming back from injury, I always want to play a lot of matches so that I can get my best form. 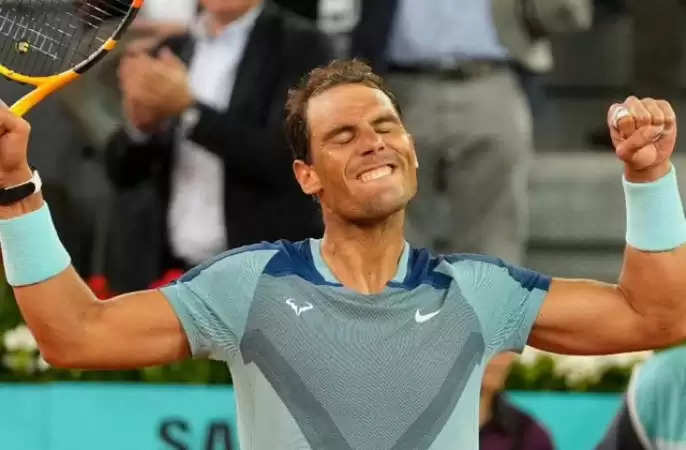