Sports news: Keshav Maharaj is a great devotee of Bajrangbali, father Atmanand has also been a cricketer 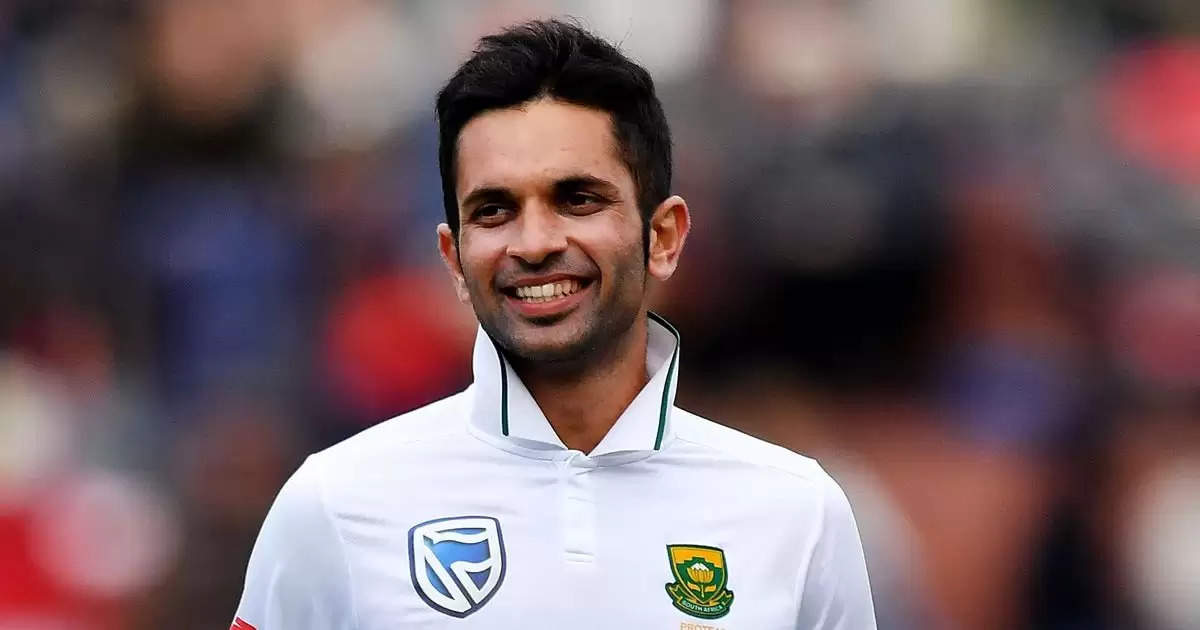 However, the final match of the series was inconclusive due to rain. In January this year, on the tour of South Africa, the Indian cricket team had to face a crushing defeat in the ODI series. Sharing a post on social media, Keshav Maharaj wrote 'Jai Shri Ram. Since then Keshav has dominated social media.

Keshav Maharaj is a great devotee of Hanuman Ji. For your information, let us tell you that Keshav of Indian origin lives in South Africa, but completely follows Indian customs. 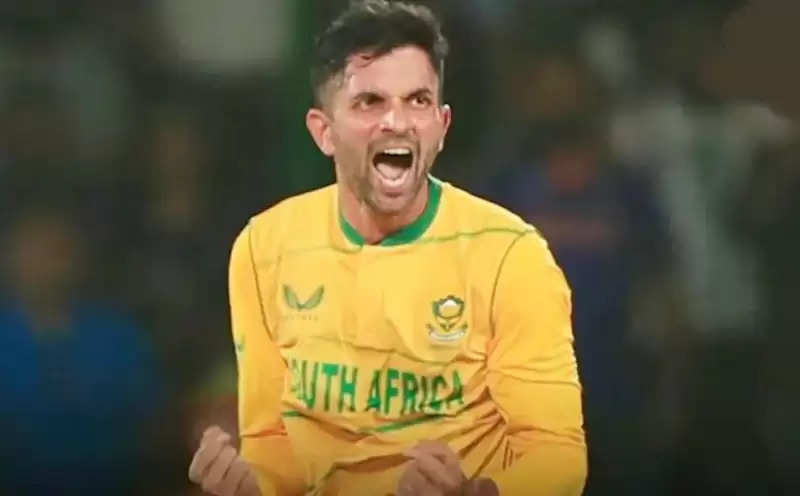 All Hindus also celebrate the festival. Keshav Maharaj also has a deep connection with India from Sultanpur in Uttar Pradesh. Keshav's father Atmanand Maharaj had told in an interview that his ancestors were residents of Sultanpur. In 1874, his ancestors came to Durban from India in search of a good job. There were plenty of opportunities in Africa at that time. Then Africa needed skilled laborers and Indians had good farming experience. 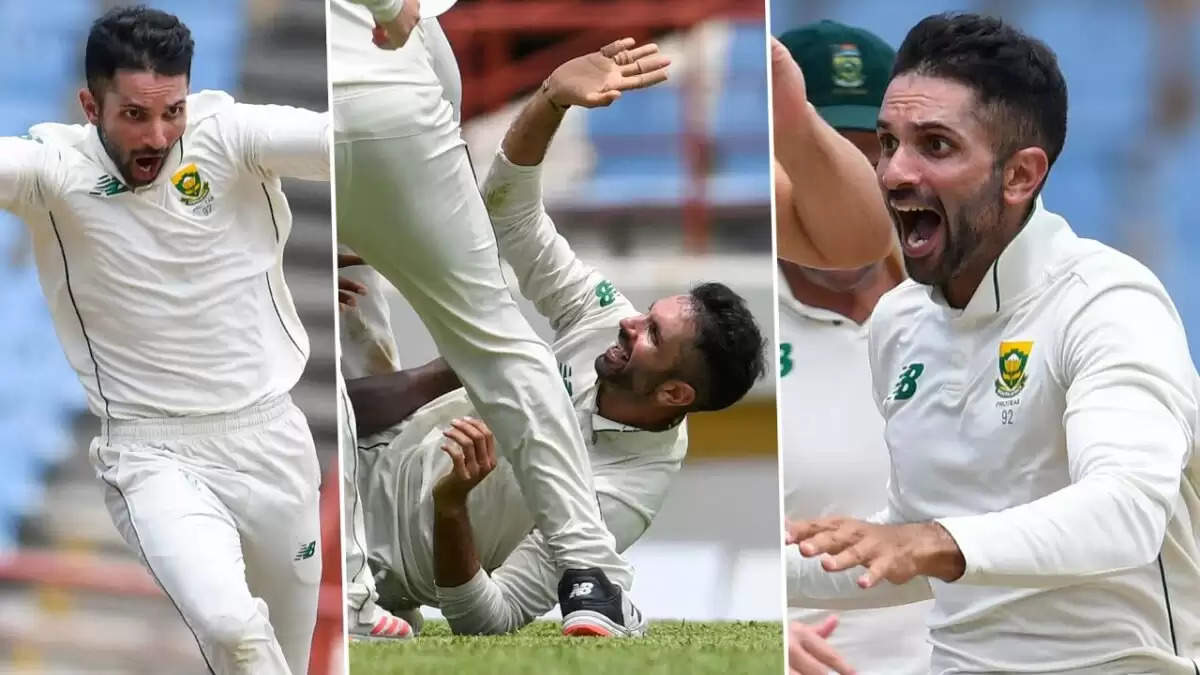 There are total of 4 members in Keshav Maharaj's family. He has parents and a sister. His sister is married to a man from Sri Lanka. The surname 'Maharaj' is a gift from my ancestors. We know the importance of a name in India. Keshav's father Atmanand has also been a cricketer. He was a wicketkeeper in domestic cricket. Atmanand never got a chance to play Test cricket, because cricket had not started in Africa then.