Sports news: Former Andhra footballer to represent India in tennis at WTG in 2023 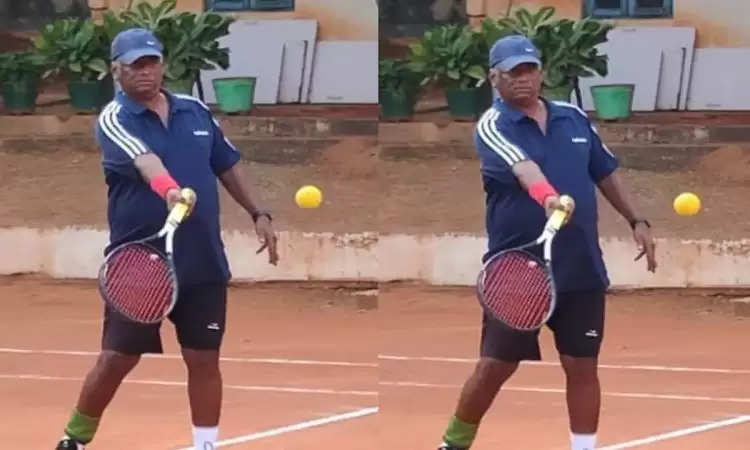 PV A retired Indian Railways employee and a resident of Visakhapatnam, 62-year-old Ramanaiyya is all set to create history by competing in tennis at the World Transplant Games (WTG) 2023, which will be hosted in Perth, Australia. He underwent a liver transplant at Gleneagles Global Hospitals Hyderabad in 2017

Tell me, P. V. Ramanaiyya has always been fond of sports. Was a successful football player, who was hired by the Indian Railways in 1983 in Secunderabad. Apart from playing for Andhra Pradesh in the Under-19 Football Championship, he represented India in the Junior Asian Youth Football Championship in Nepal.

Ramanaiyya's love for football and tennis was affected by frequent liver-related ailments and jaundice for almost three years. A build-up of excess fat in the liver causes inflammation and, over time, liver scar tissue builds up. The accumulation of fat is due to a sedentary lifestyle, poor diet, and family history of diabetes.

For your information, I have received a pre-transplant assessment and have been added to the lifesaving waiting list for a liver transplant. He underwent a liver transplant from a deceased donor on February 2, 2017, after being under medical observation for three months.

Due to his pre-operative illness, he had a challenging postoperative course. He required dietary care, round-the-clock rehabilitation services, individualized immunosuppression with intermittent dialysis to support the weakened kidney function, and other supportive measures.