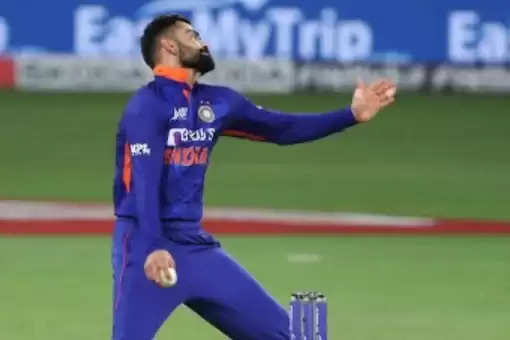 Virat Kohli has made his mark as a flamboyant batsman in all three formats of the game. For your information, let us tell you that Kohli has scored runs at an average of around 50 in all three formats of the game, but he has also bowled on many occasions. But all the cricket fans were surprised when King Kohli was seen bowling in T20 International cricket after a gap of 6 and a half years.

For your information, let us tell you that 33-year-old Kohli, who first scored his 31st T20I fifty and then came to bowl the 17th over of the innings against Hong Kong. Virat Kohli last bowled in T20 International cricket in the semi-final match of the 2016 T20 World Cup against West Indies in Mumbai. It was the last time he was seen bowling in a T20 International match. After that, he was the captain, but he did not bowl. 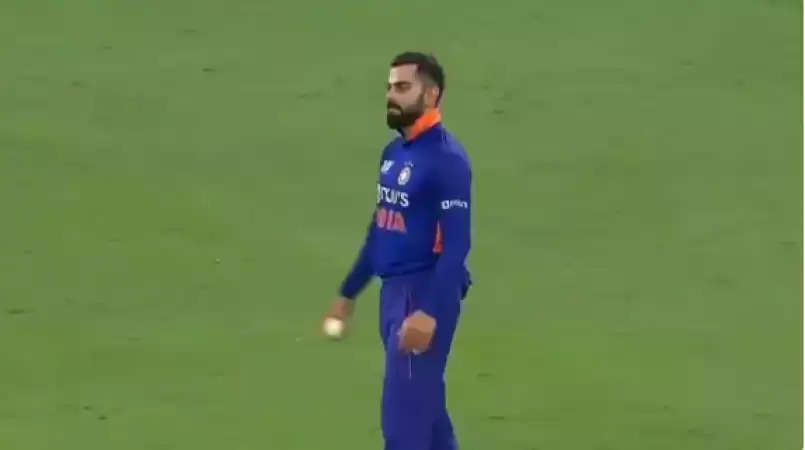 Played at the Wankhede Stadium in Mumbai on 31 March 2016, Virat sent Caribbean opener Johnson Charles to the pavilion on the first ball of his spell, but he has never tried his hand with the ball since that match. In T20Is. Against England at the Eden Gardens in Kolkata on 29 October 2011, Virat, having played 101 T20Is so far, bowled on 12 occasions and took 4 wickets, with his best performance being 1 for 13.