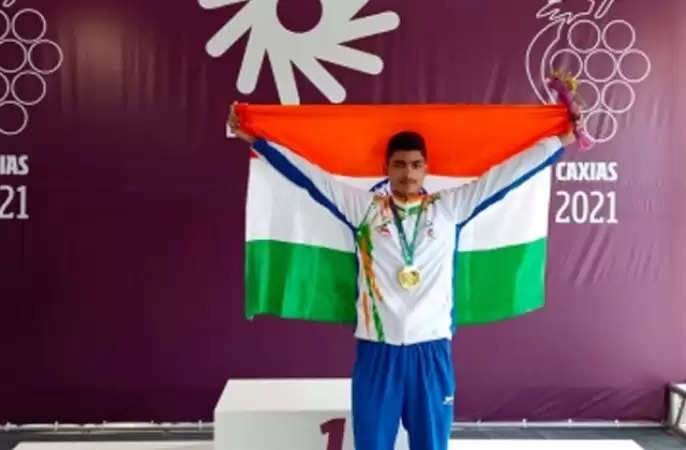 In the men's 10m air pistol, Abhinav Deswal won India's second gold medal in shooting at the 24th Deaf Olympics being held in Caxias do Sul, Brazil with the title. 15-year-old Abhinav from Roorkee in Uttarakhand and silver medalist Oleksiy Lazebnik of Ukraine had the same 234.2 points after the 24-shot final. His rival K Abhinav also won the gold medal in the shoot-off with 10.3 points as against 9.7 points. Su Ming Xu of Chinese Taipei also won the bronze medal.

For your information, let us tell you that Abhinav finished second in the 60-shot qualification round by scoring 575 out of 600 points and made it to the final of 8 shooters. Here too, he and Kim Kihyeon had the same number of points, but the Korean has also taken the top spot by scoring more on the inner 10 points. Another Indian, Shubham Vashisht, who was competing in the event, also made it to the final, finishing sixth with 563 points. He was also eliminated in the final, finishing sixth.

Abhinav made a slow start in the final. He finished 5th after the first five-shot series but moved up to the fourth position after 10 shots. His performance showed consistency and continued to lead with good goals and, in the end, he moved up with Oleksiy in the top two positions.

Abhinav was trailing Oleksiy by 0.6 points in the last two shots but the Indian shooter persisted and won. India has now won 4 medals in the shooting event. 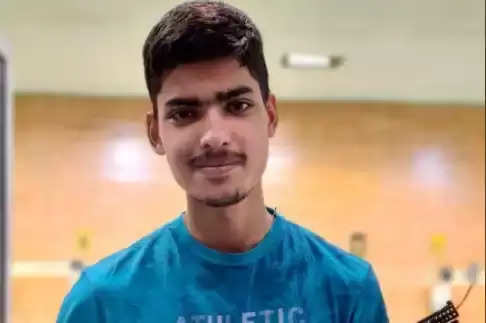