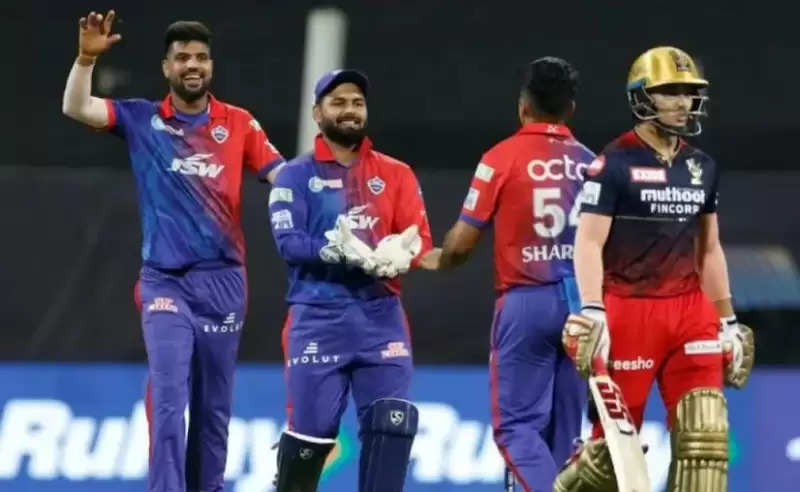 Big news related to IPL 2022There has been an explosion of Corona in the camp of Delhi Capitals ( DC). Not one but five corona cases have been registered here. After which BCCI has taken a big decision. Now the match played between DC and Punjab Kings will be played in Mumbai instead of Pune.

In the press release issued by the IPL, it has been informed that a total of five people of Delhi Capitals have been found to be Corona positive, due to which this decision has to be taken. 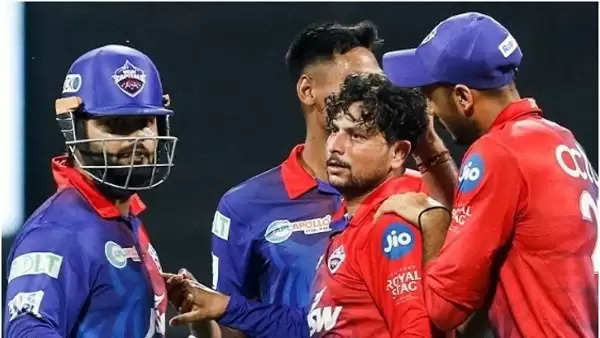 Corona happened to these people:- 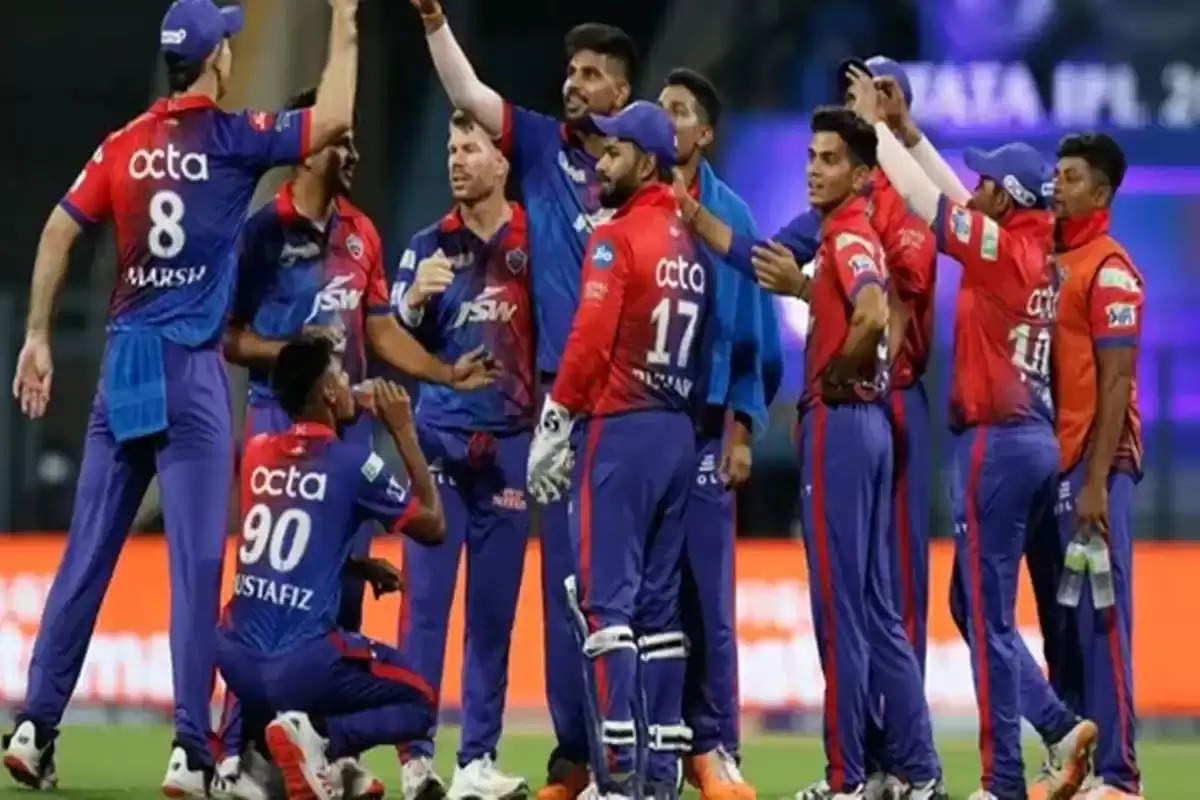 After the cases of corona infection came to the fore, everyone has been kept in isolation. Everyone will be tested on the sixth and seventh day of isolation, only after that, a further decision will be taken. RT-PCR tests are being conducted every day from April 16 in the entire camp of Delhi capitals. The entire team will also be tested on the morning of April 20