Sports: 'There was a line of girls to shake his hand' Wasim Akram shared the story related to Imran Khan! 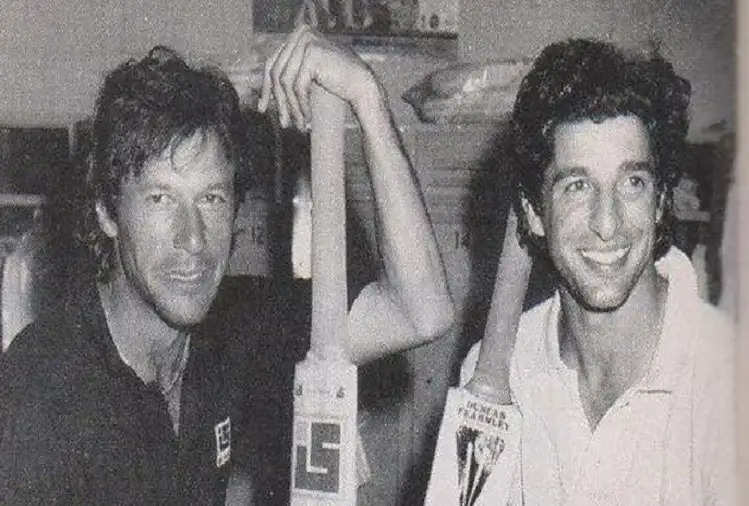 One of the best all-rounders of his time, Imran Khan is often regarded as Pakistan's greatest-ever player. Imran contributed with both bat and ball. Imran helped Pakistan win the World Cup in 1992 in Australia.

Wasim Akram was one of the players who were led by Imran. Akram took two crucial wickets in the semi-final to take the Men in Green to the final. Akram, who shares a close bond with Imran, recalled an amusing incident when the two went to a nightclub in London. 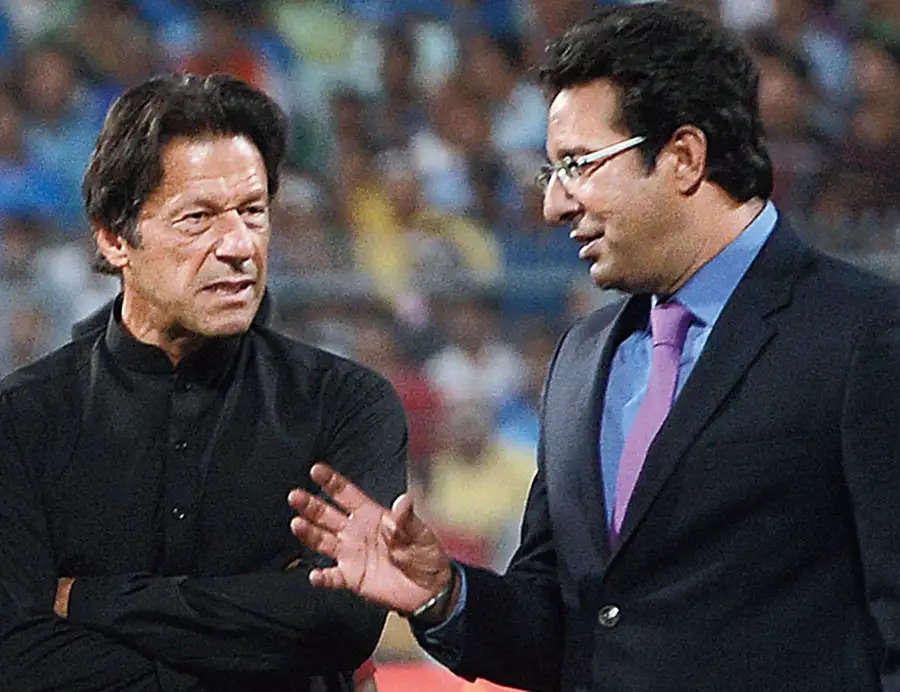 Imran was known as a party animal during his playing days. However, during an interview on "The Grade Cricketer" YouTube channel, Akram revealed, "For me, it (partying) was fun. I was young and Imran said, 'Let's go to the nightclub'. He told me called to his room. I said, 'Yes captain, I'm ready. We went to a nightclub in King's Cross (London). He walked in and people recognized him. He ordered a pint of milk because he never drank alcohol. He drank milk in a nightclub! There were only girls queuing up to shake hands with Imran. I said, 'Yeh kamal hai.'

Imran and Akram were instrumental in Pakistan's ODI World Cup victory in 1992. While captain Imran scored 72 in the final against England, Akram was named player of the match for his all-round performance (33 off 18 and 3/49). 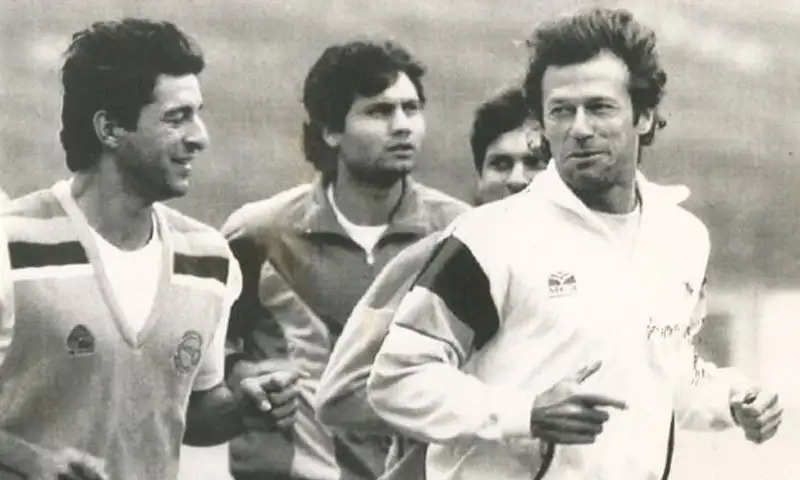 Imran Khan entered politics after retiring from cricket and became the Prime Minister of Pakistan in 2018. On the other hand, Akram is a part-time commentator, cricket expert, and coach. He has also worked as a coach in IPL and PSL.