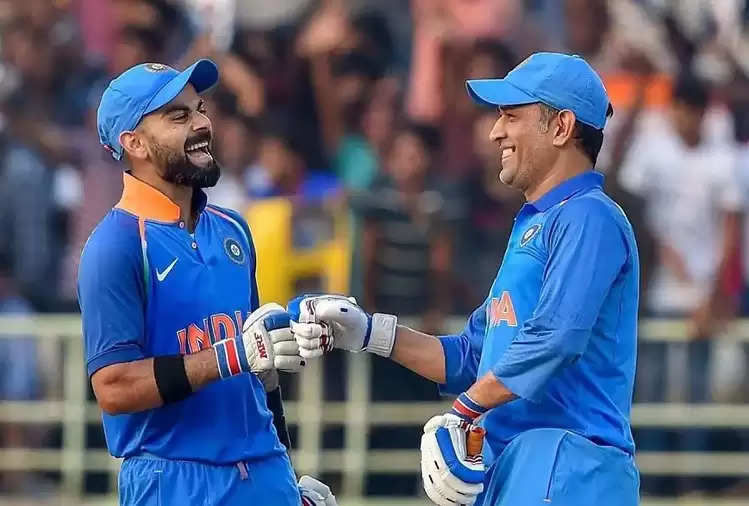 It is no secret that MS Dhoni and Virat Kohli are close to each other. Recently after his 71st international century in the Asia Cup, Kohli revealed that it was Dhoni who called him when he faced trolling from fans on the social space due to his poor form. Kohli has spent many years under Dhoni's captaincy in the dressing room and is still going strong. Former India cricketer Gautam Gambhir, who has been a part of the dressing room under Dhoni, has made a big statement. 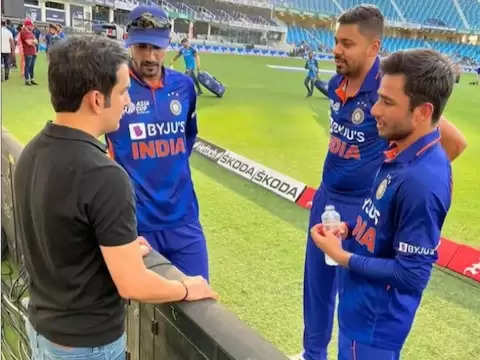 Gambhir said that people should stop worshiping the Indian cricketer like a hero. He also said that except for big star players like Kapil Dev, Mahendra Singh Dhoni, and Virat Kohli, one should talk about cricket and team. He advised that instead of focusing on one player, we should focus on the team and those players who have contributed in a small way to the team.

Gambhir also recalled an incident where Kohli received praise for scoring a century for Delhi, while Bhuvneshwar Kumar, who hailed from a small town in Meerut, did not get any credit despite taking five wickets. 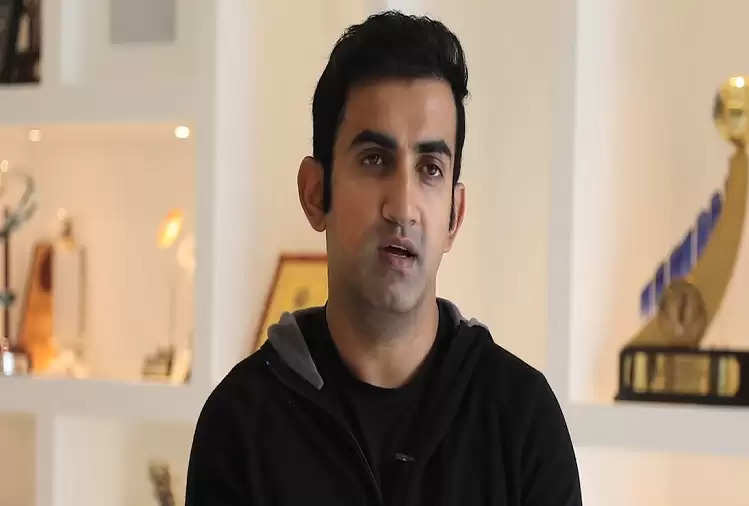 Referring to the match against Afghanistan in the Asia Cup, Gambhir said, 'The day Virat Kohli scored his 71st century, in the same match, the small town Meerut bowler Bhuvneshwar Kumar also took 5 wickets. But, no one even talked about him. This is really unfortunate. I was the only person who constantly discussed Bhuvneshwar during commentary. Bhuvneshwar took 5 wickets in 4 overs but I don't think anyone else would have known about it.