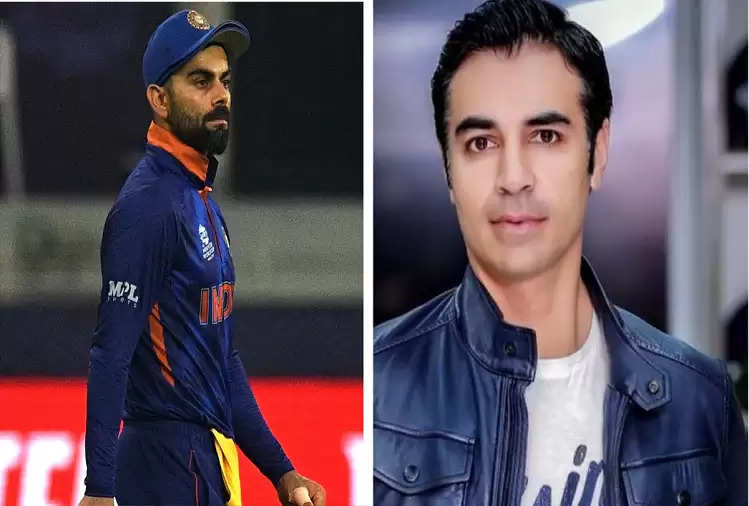 Team India has yet again made an early exit from the ICC event after being handed a crushing defeat by England in the semi-finals of the T20 World Cup 2022. Virat Kohli Last year the Men in Blue topped their group winning four out of the five matches they played, however, they could not make it to the semi-finals as they were beaten by England. 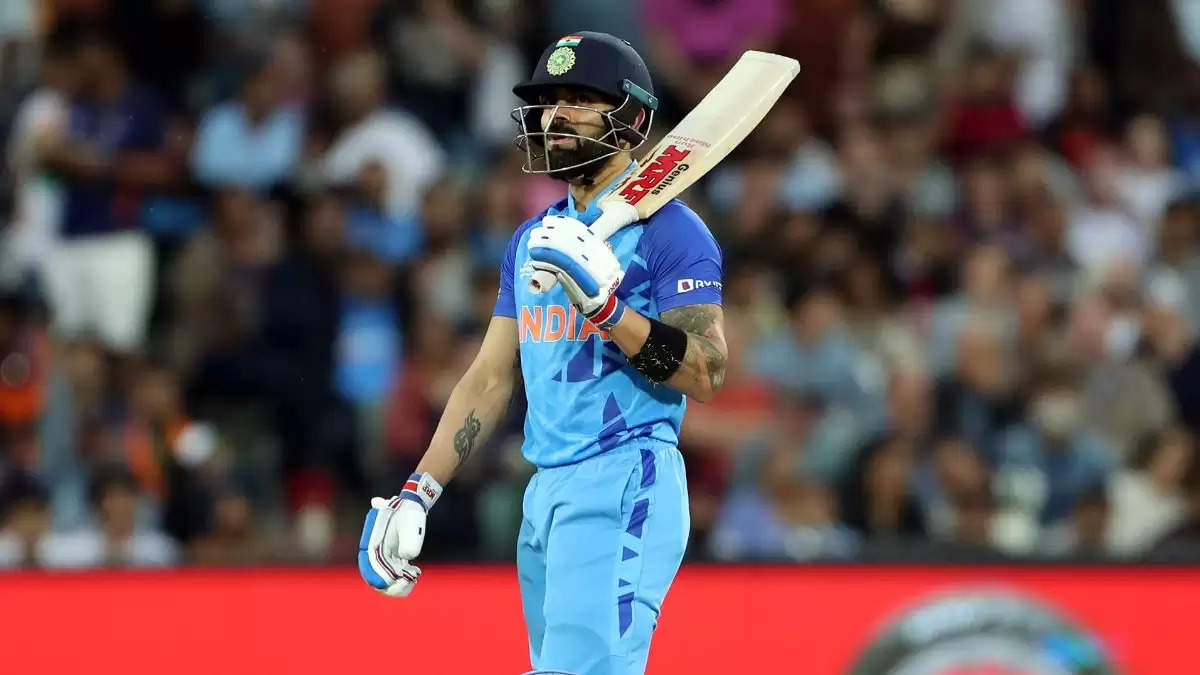 The World Cup has opened up a lot of threads as the entire selection committee was sacked and there are reports that Hardik Pandya will be made captain as part of the T20 reshuffle while Rohit will continue in Tests and ODIs. This invited widespread criticism as last year Virat Kohli was dropped from the ODI captaincy as the selection committee wanted to have a single captain in white ball cricket.

Former Pakistan captain Salman Butt also criticized the BCCI and the Indian team management, saying the board sacked Kohli saying he could not win ICC trophies, but the trophy cabinet is still empty after the departure of MS Dhoni.

Talking on his YouTube channel, Butt said, 'When he sacked Kohli, there was no valid reason for it. The reason was that he could not win the ICC trophy. How many captains have actually won the ICC trophy? Many people have spent their entire careers without it. He was a quality captain. He was not the only reason for the team's defeat. It is not that the team has improved much now. If it was about winning, it is not that Dhoni cannot play in the T20. 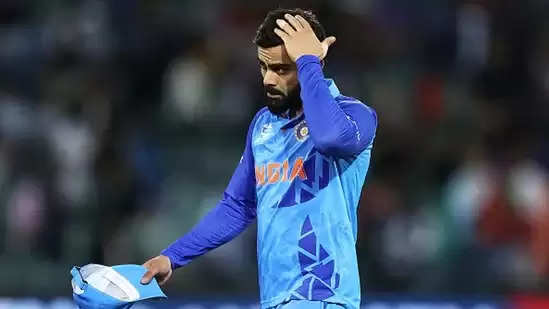 He further said, “The biggest reason for being out of the World Cup last year was the Indian weak bowling. This year also the Indian bowlers were seen struggling during the World Cup.

Under Hardik's leadership, the Indian team made a good start in the New Zealand series, however, they still have a long way to go.