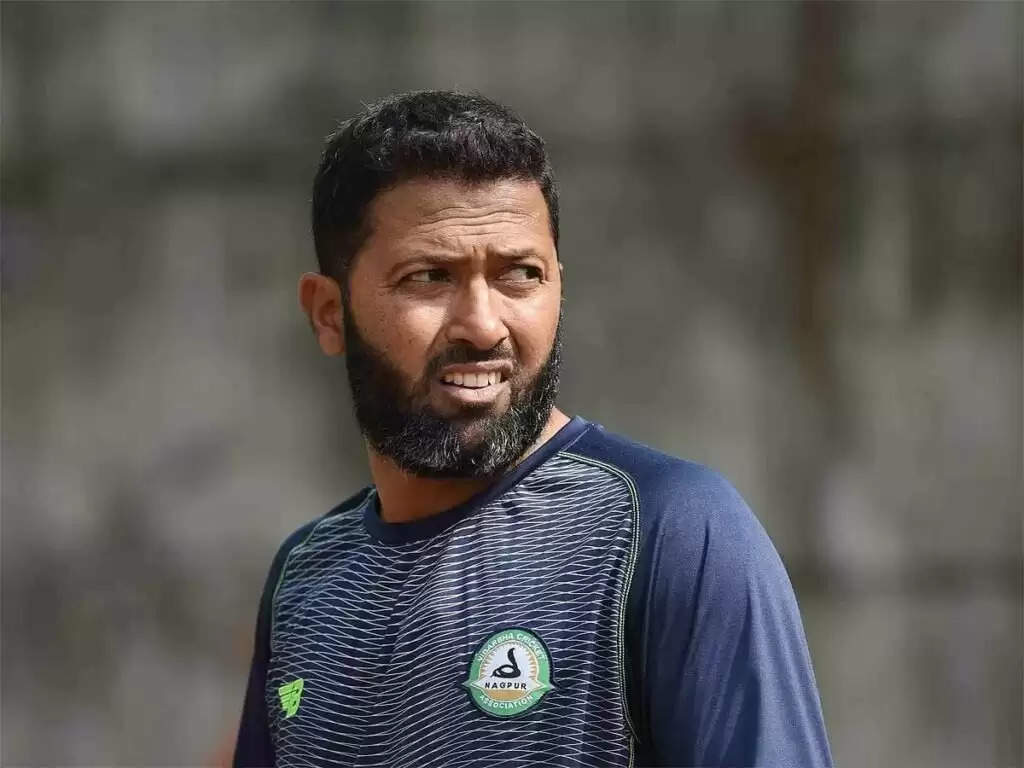 Former Indian team opener Wasim Jaffer has once again returned to Punjab Kings. After a long gap of almost 1 year, he will now again appear in IPL 2023 as the batting coach of this team. The onus of improving the batting of Wasim Jaffer Preity Zinta's team will now be on his shoulders. Let us tell you that Punjab Kings have not won the IPL title even once and in IPL 2023, this team would like to end their wait in which Wasim Jaffer may play an important role.

Punjab Kings have changed their captain even before the start of IPL 2023, now this team has chosen Shikhar Dhawan as its new captain. The same Mayank Agarwal has not only been removed from the captaincy but has also been released from the team. After the change in the captaincy, now there is news of a change in the support staff of this team before IPL 2023. 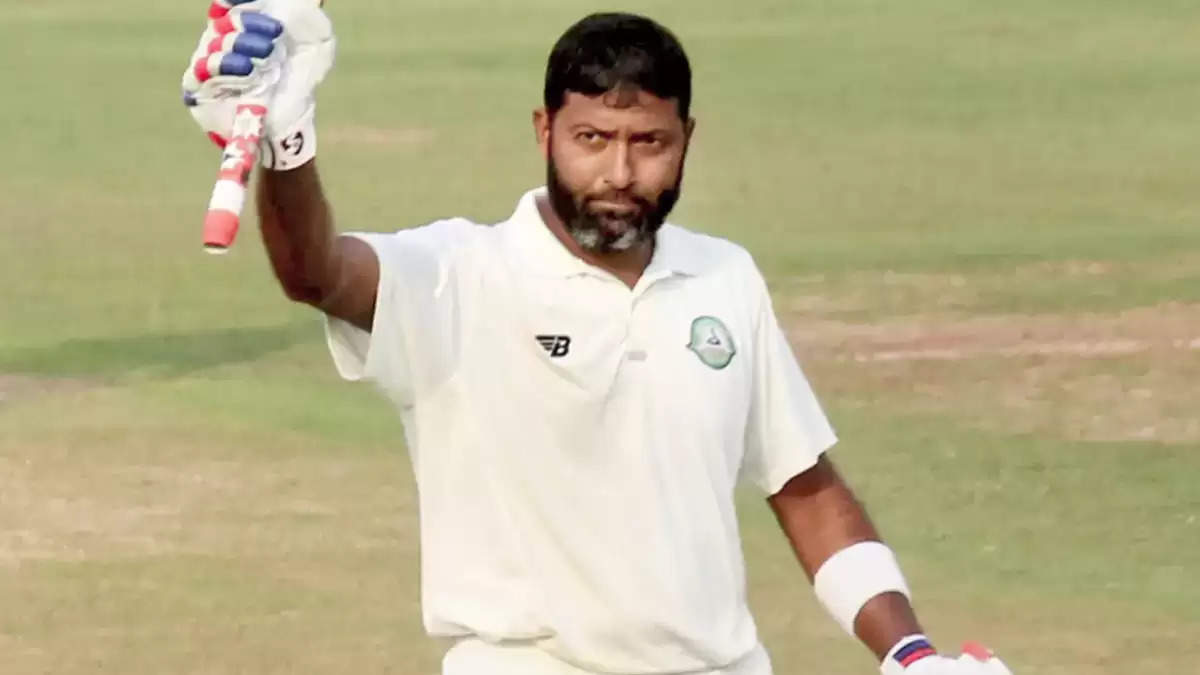 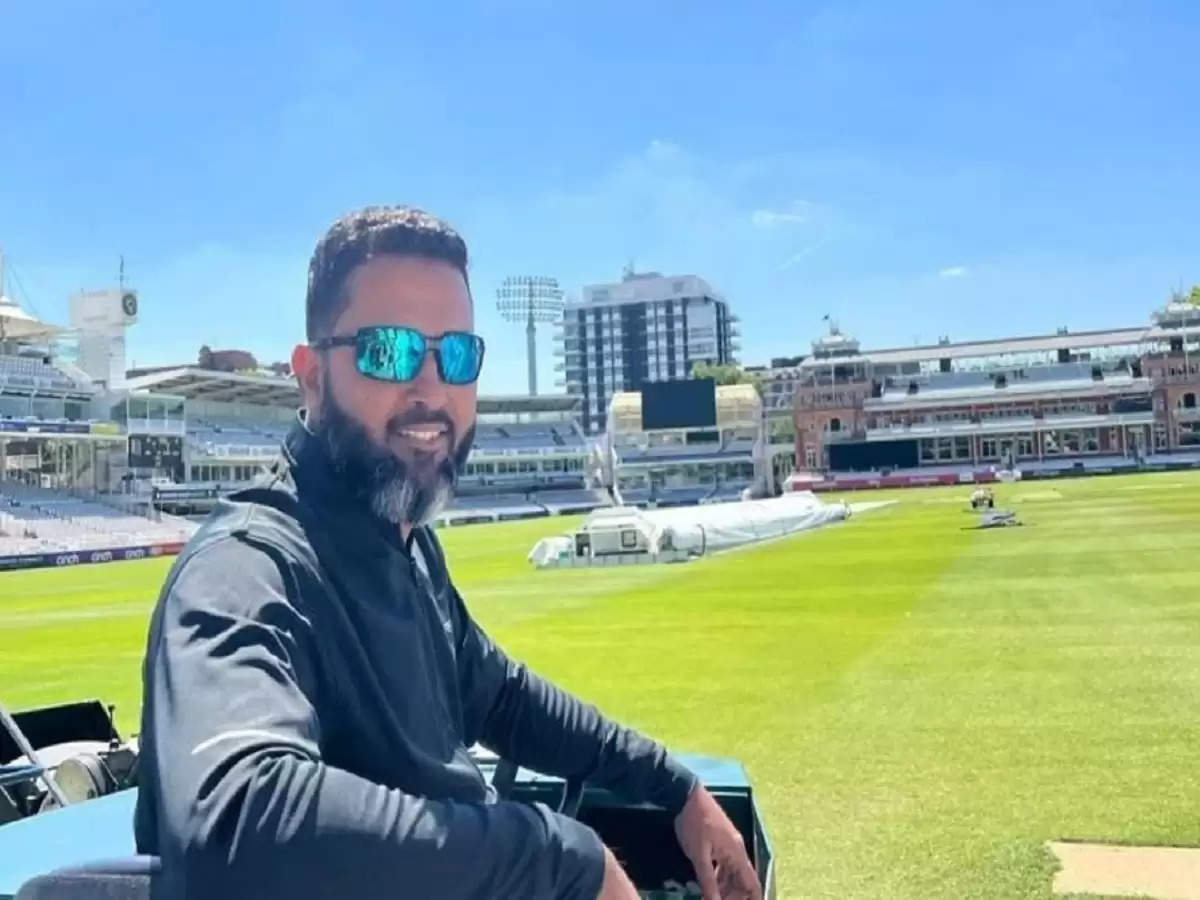 For this, Punjab Kings has tweeted on their official Twitter handle giving information about the appointment of Wasim Jaffer as the batting coach, which was eagerly awaited… Our batting coach Wasim Jaffer.

* The support staff of Punjab Kings is like this:

Apart from Wasim Jaffer, Punjab Kings have also shared information about some of their other support staff members through their social media. They have told that the team's fast bowling coach will be Charl Longevelt. While Brad Haddin will remain in the role of assistant coach.

Before entering the mini-auction of IPL 2023, the Punjab Kings team has released its 9 players. Which includes 7 Indians. This includes the names of batsmen like Sandeep Sharma and Mayank Agarwal, Ishaan Poral, and Vaibhav Arora.