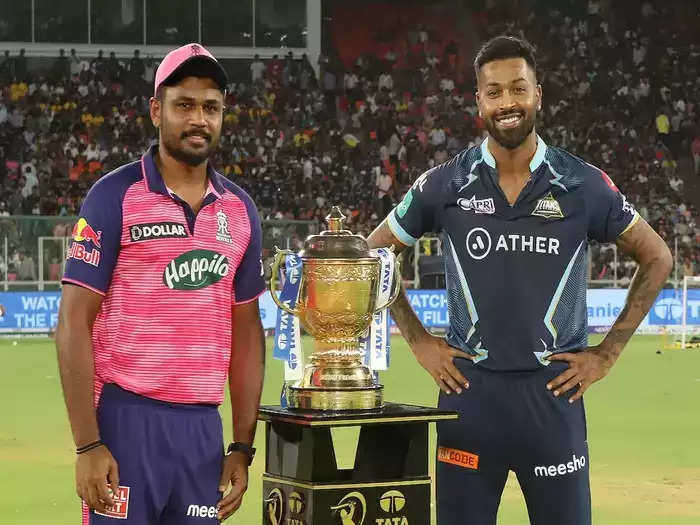 Former India batsman Sanjay Manjrekar admitted that Rajasthan Royals (RR) missed an all-rounder like Rahul Tewatia during their IPL 2022 campaign. Admitting that Riyan Parag plays a similar role, the 56-year-old said, however, he is not consistent enough. 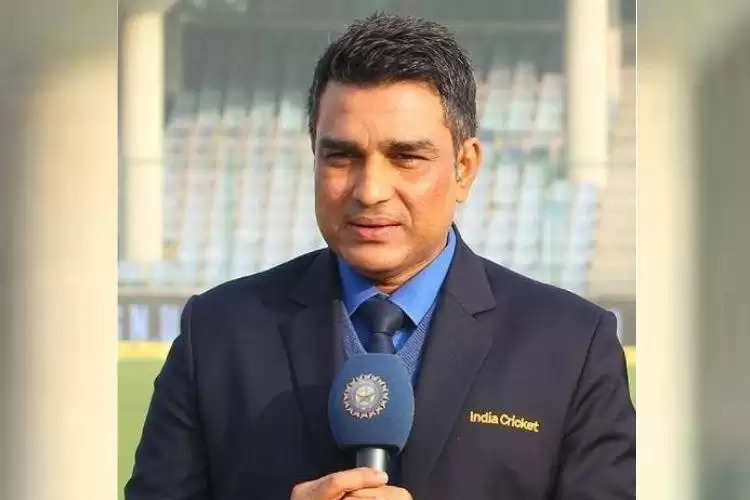 For your information, let us tell you that RR enjoyed a good season and made it to their first final since the inaugural edition of IPL in 2008. They could not make it to the line and were defeated by Gujarat Titans (GT) by seven wickets at the Narendra Modi Stadium.

Notably, considering the performance of the Sanju Samson-led side in the season, Manjrekar admitted that they have covered most of the bases. RR needed a good middle-order hitter who can do well with the ball as well. During a discussion on ESPNcricinfo, Manjrekar said:

“ RR has got 80-90 percent of the team for the next season as well. They need a batsman who is a bit more consistent than Riyan Parag and can bowl 2-3 overs as well. Someone like Rahul Tewatia should be fit. Tewatia was with Rajasthan for the last two seasons. He was released by the franchise before the mega auction and was bought by Gujarat. 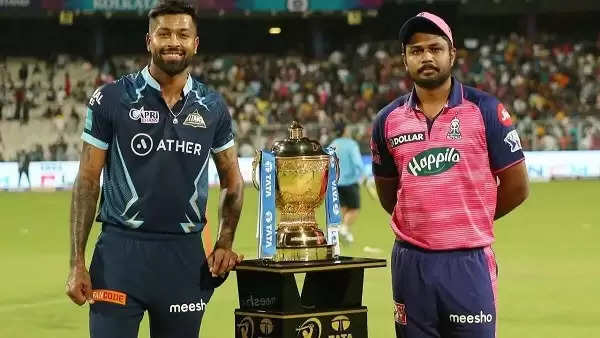 Butler won the IPL 2022 Orange Cap by scoring 863 runs in 17 matches. He top-scored for Rajasthan in the final with 39 runs, but the middle and lower order collapsed once he was dismissed. They finished with 130/9, batting first, a total that was never going to be high enough.

While RR faltered on the big day, GT was on top of its game and dominated the final. Ahead of the season, many pundits did not give the Hardik Pandya-led franchise a chance to finish in the top 4. Reflecting on Gujarat's victory in his first IPL season, Sanjay Manjrekar made an interesting observation.