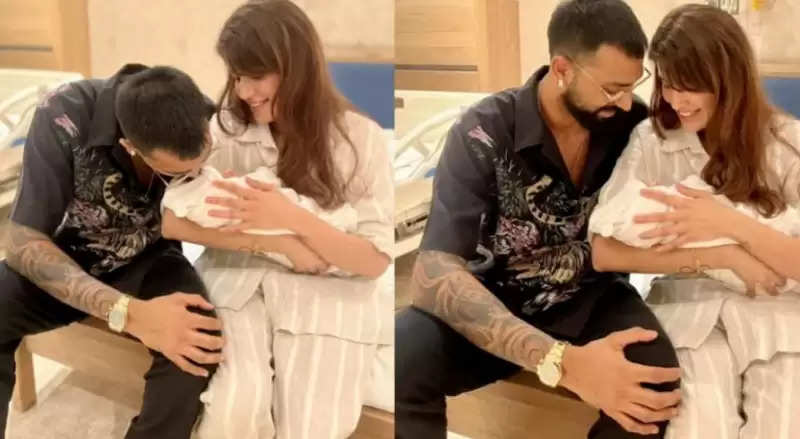 Good news has come to the house of cricketer Krunal Pandya. Krunal Pandya's wife Pankhuri has given birth to a son. For your information, let us tell you that Krunal has reported this news on social media and shared the good news with fans. Krunal shared pictures with his wife Pankhuri and son.

For your information, let us tell you that Krunal Pandya has made his debut for the Indian team in T20 and ODI. Initially in the Indian Premier League, he was with Mumbai Indians and is now the vice-captain of Lucknow Super Giants. Recently, Krunal Pandya's brother Hardik Pandya played the ODI-T20 series against England.

Pankhuri is quite popular on social media and she keeps making dance reels. Everyone is congratulating Krunal Pandya on this post. Commenting KL Rahul said that congratulations to both of you. 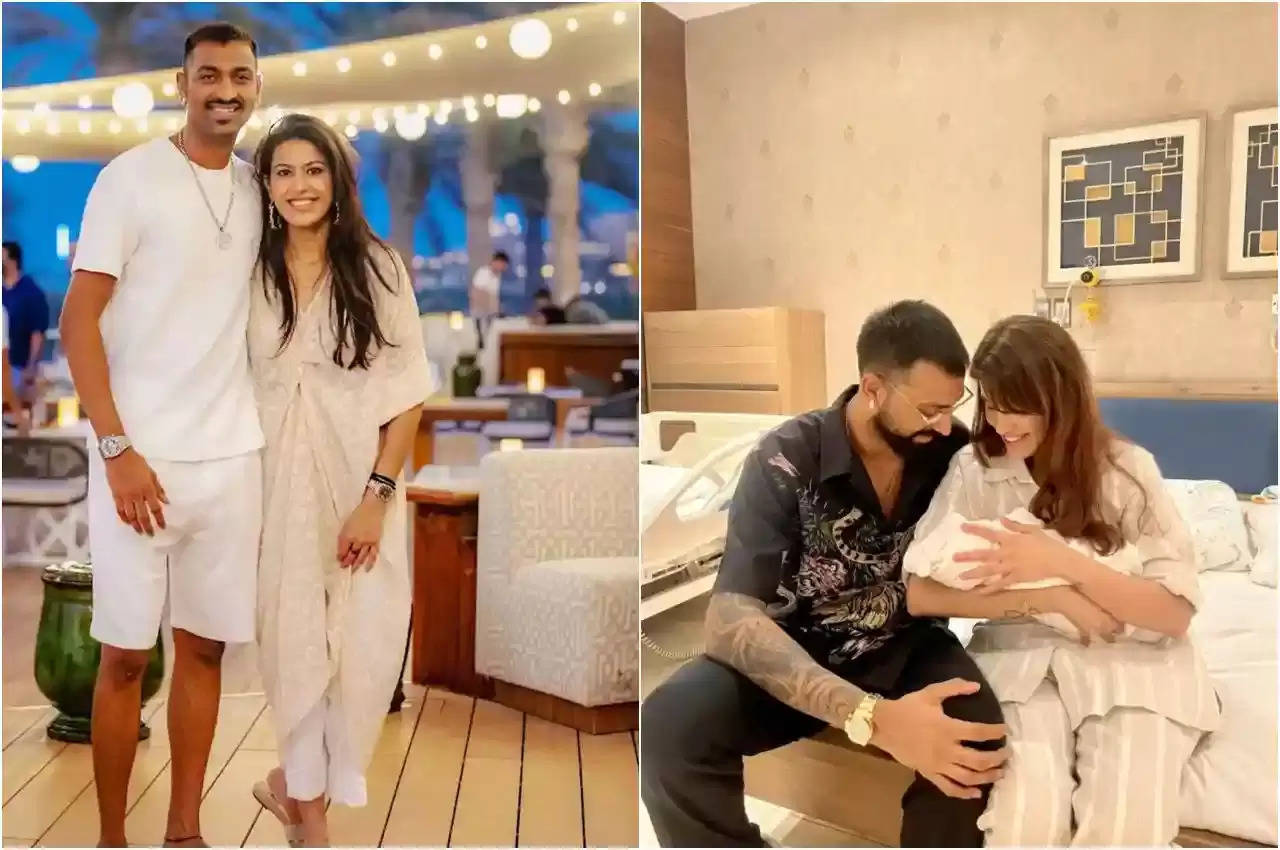 Let us tell you that Hardik Pandya's wife Natasha commented on the heart emoji. Zaheer Khan's wife Sagarika also commented and wished Kunal-Pankhuri the best. 31-year-old Krunal Pandya has played 5 ODIs for the Indian team so far, in which he has scored 130 runs and taken 2 wickets.