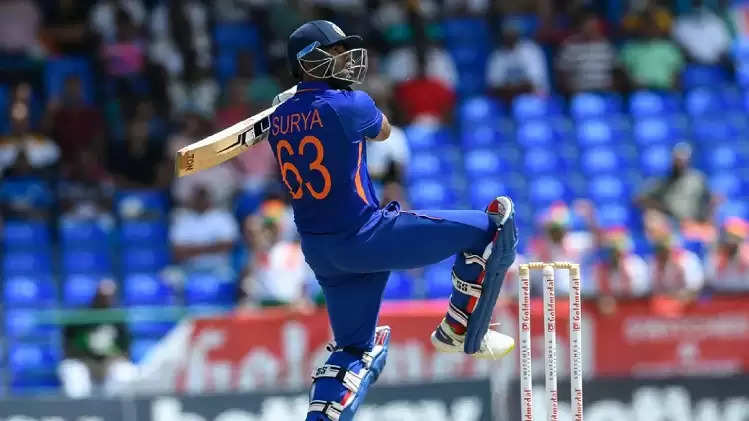 The Indian team avenged its defeat from the same team on the same ground in such a way that the front team came on its knee. In the third match of this series, Team India defeated the West Indies to once again take a 2-1 lead in the five-match T20 series. India won their third T20 match by 7 wickets to their name. During this match, Team India won the toss and gave West Indies a chance to bat first. Batting first, the West Indies team scored 164 for 5 wickets and in response, Team India did not target 3 in 19 overs. Got it by losing the wicket. Let us know through this article about the players of the Indian team who led India to victory in this match -

Rishabh Pant also made an important contribution to India's victory in the third match of the T20 series, he worked to carry out the good start issued by Suryakumar Yadav. During this match, Rishabh Pant played an unbeaten inning of 33 runs in 26 balls in which he hit one six and four fours. 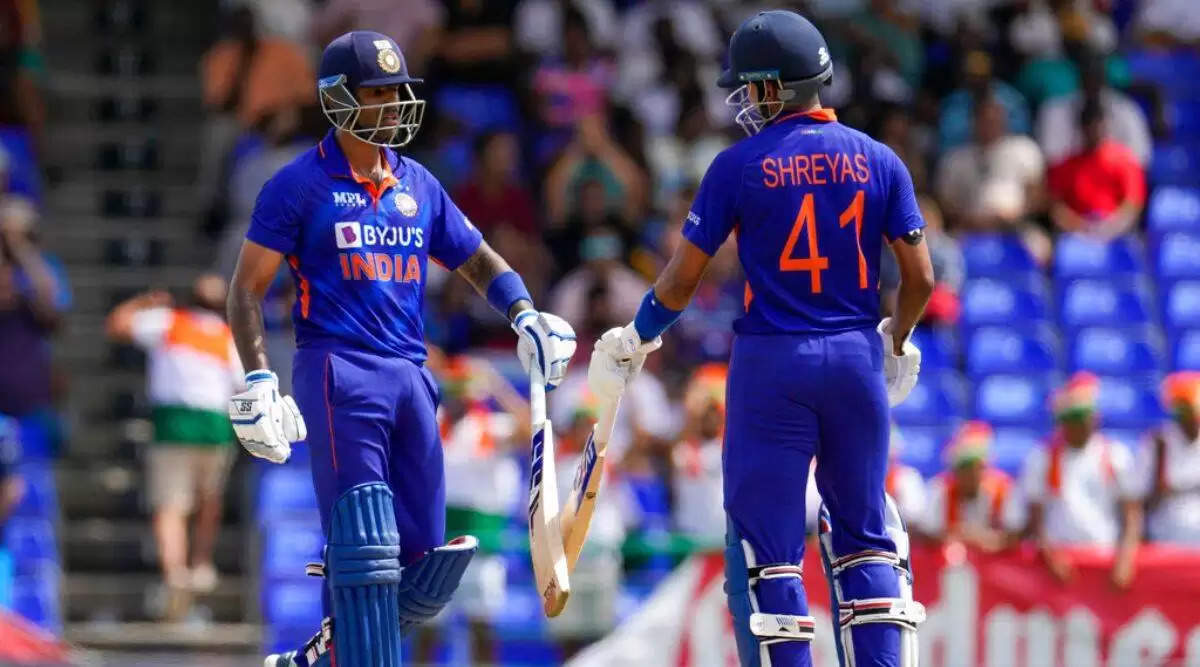 Bhuvneshwar Kumar's role in India's victory in the third match of the T20 series cannot be denied, during this match, he took 2 wickets for 35 runs in 4 overs for the West Indies team. One of the wickets was that of the dangerous West Indies batsman who scored 10 runs in this match, the name of that batsman is Kyle Myers. And the second wicket was taken by the Caribbean captain Nicholas Pooran. If Bholeshwar had not been successful in taking these two big wickets, then perhaps problems could have arisen for the Indian team.