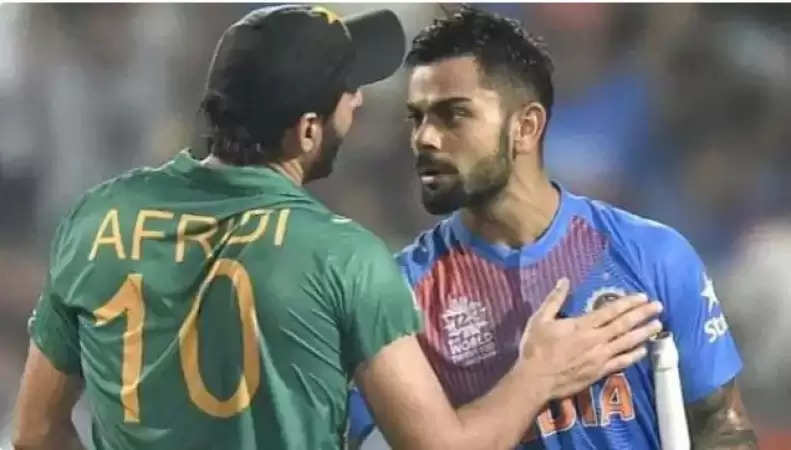 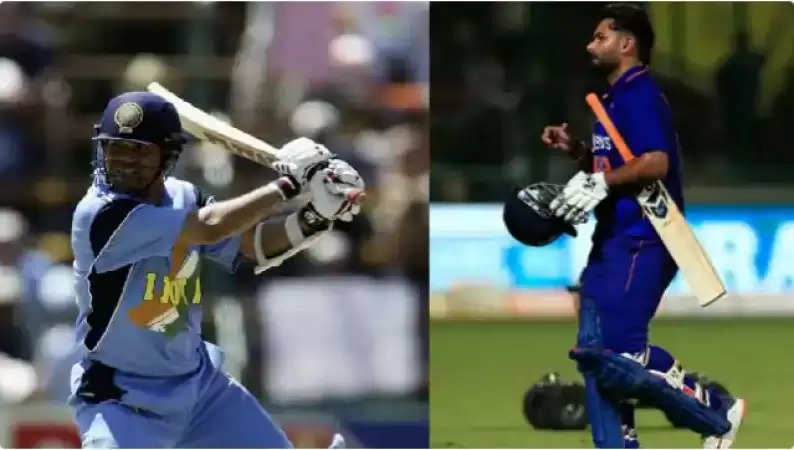 For your information, let us tell you that Afridi, the player of the T20 World Cup winning Pakistan team, talked about the Indian Premier League and the recently announced two-and-a-half-month window and said that India is capable of doing this. The long window of IPL is going to affect international cricket as well as the Pakistan FTP schedule, as cricket is played in Pakistan at the same time. 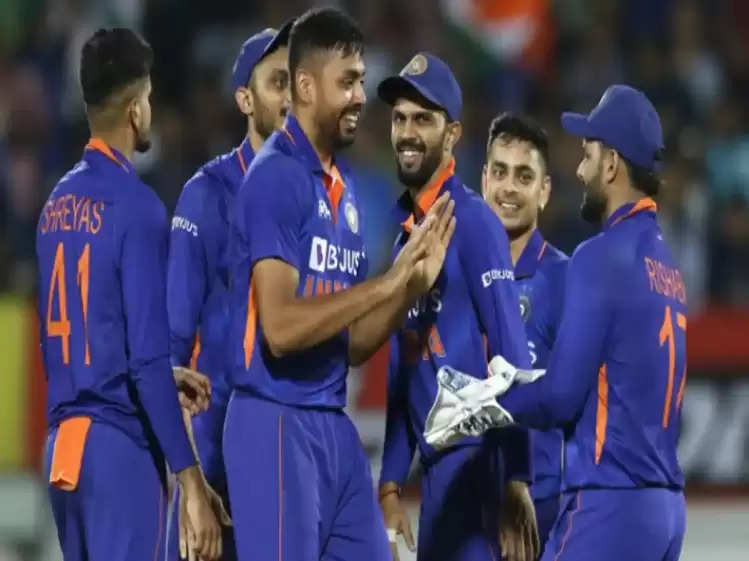 Shahid Afridi, while talking to a local media channel, said, "It all depends on the market and the economy. The media rights for five years were sold for a total of $ 6.02 billion (about Rs 48,390 crore) of the IPL. Afridi's statement has come to the fore on this occasion.