Sports News: Rohit Sharma is injured Team India got a big blow and had to leave the batting in the middle 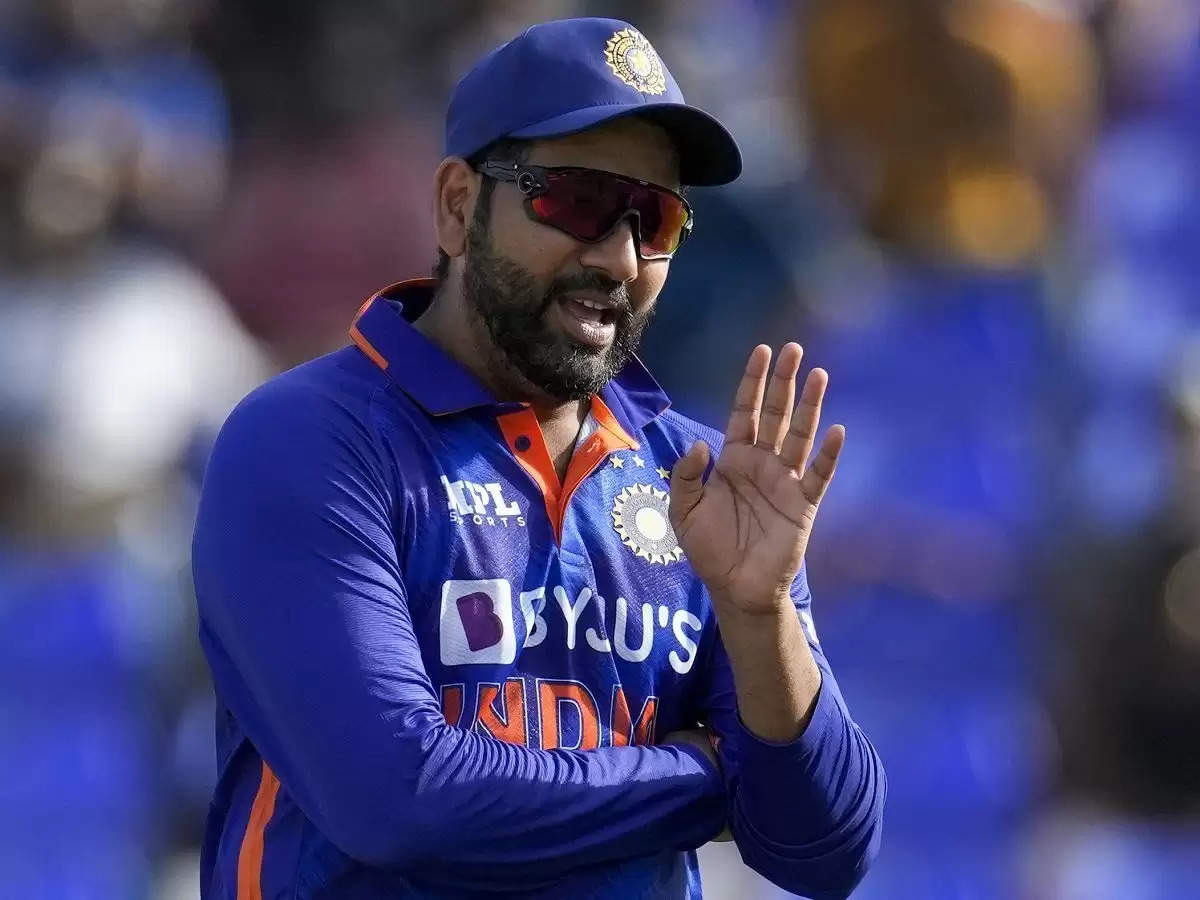 For some time, the players of the Indian team are not getting good in fitness. Team India players are seen getting injured on different occasions. But there was a big setback for Team India this time when Rohit Sharma got injured. Rohit Sharma got injured midway during the third match of the T20 series against West Indies, due to which he had to leave. After this, Indian team batsman Shreyas Iyer came to the field to bat in place of Rohit Sharma.

The second T20 match was played between the Indian team and the West Indies on Monday, August 1, in which India had to face defeat, to avenge this defeat, both the teams again got onto the field within 24 hours. For some time, there is a possibility of an impact on the fitness of the players of the Indian team, and the same was seen in the third match of the T20 series playing against the West Indies. During this match, the West Indies team gave a target of 166 runs to the Indians. As soon as the Indian team started its innings to achieve this target, then captain Rohit Sharma had to return soon. 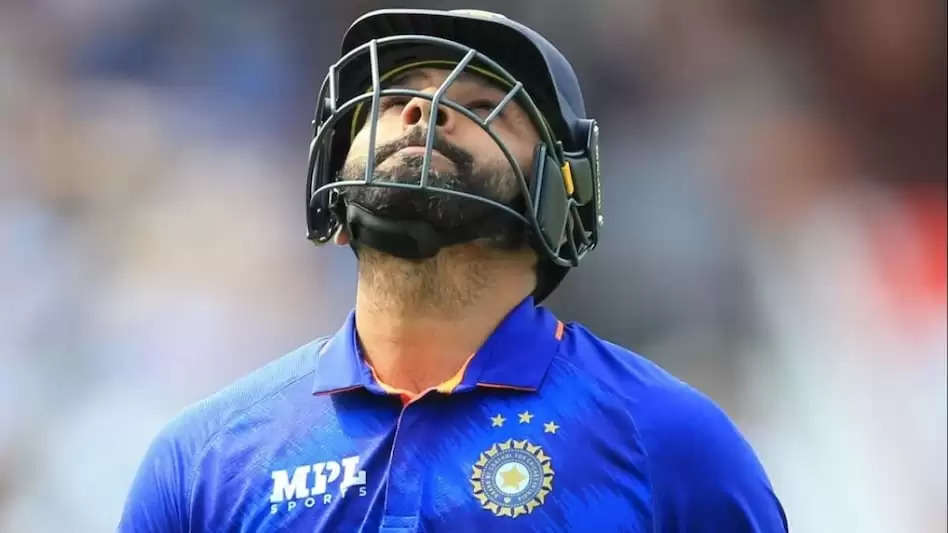 * Rohit Sharma will be fine before the fourth T20 match: 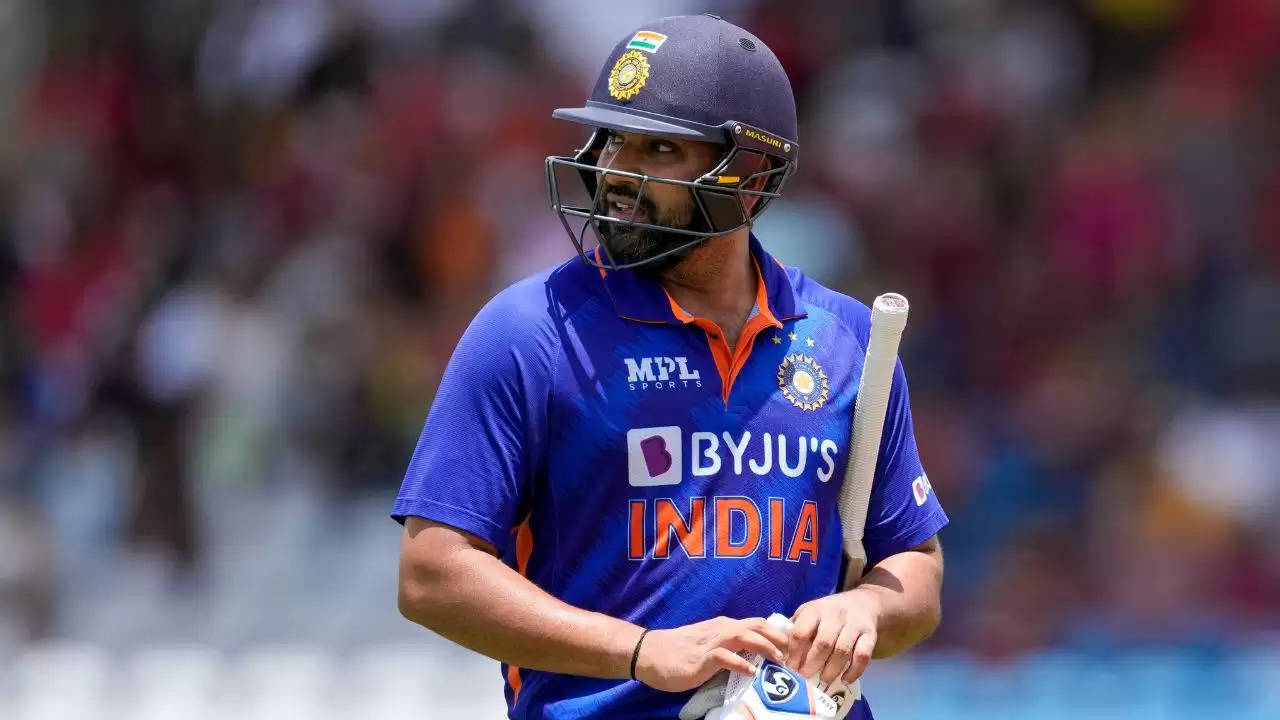 * Rohit retired hurt in the second over itself: