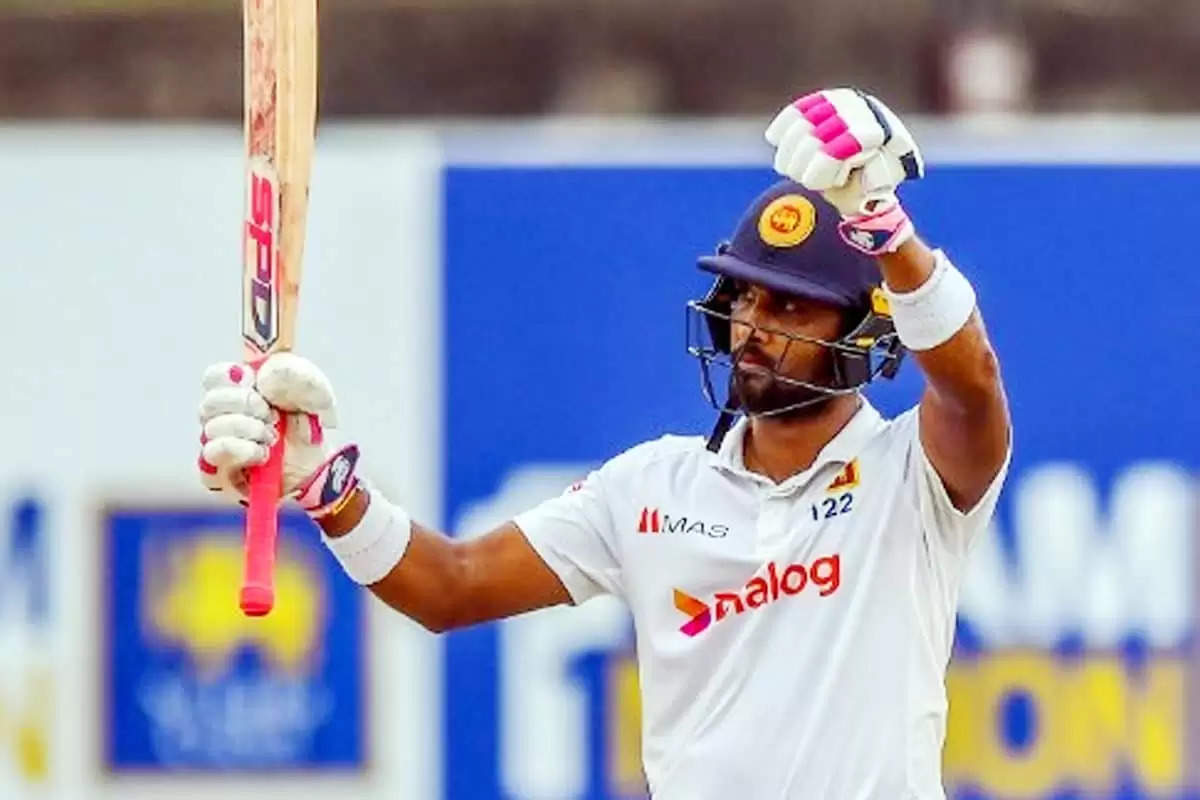 Sri Lanka's wicket-keeper batsman Dinesh Chandimal has again become an obstacle in Pakistan's path. His brilliant innings also ruined the killer bowling of Pakistani spinner Mohammad Nawaz. Sri Lanka's total lead against Pakistan is now 333 runs. Pakistan will have to chase a record target to win this match. Sri Lanka consolidated their position by scoring 329 for 9 in the second innings on Monday, 18 July 2022, on the third day of the first Test against Pakistan. Chandimal scored 76 runs in the first innings.

He was the team's top scorer in the first innings. In the fourth innings at this ground, Sri Lanka won the highest against New Zealand by scoring 268 for 4 wickets.

The 32-year-old former captain had earlier played an important role in the team's memorable victory by scoring a double century against Australia. 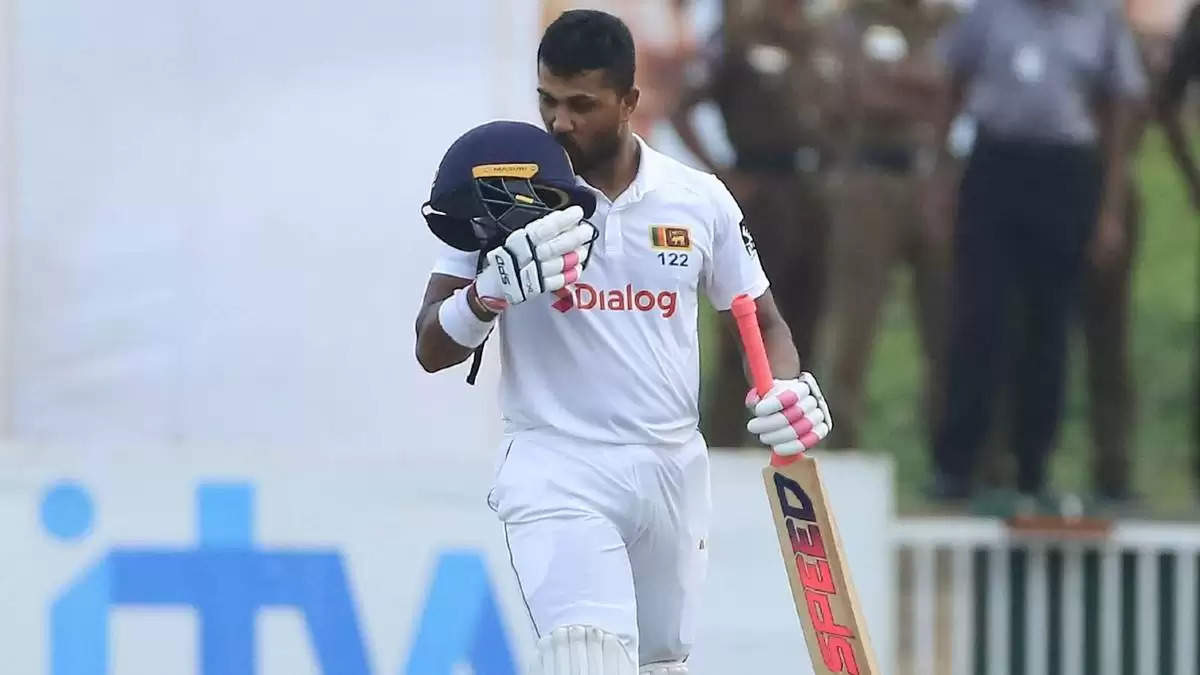 Dinesh Chandimal troubled the Pakistan bowlers in the second innings as well. He completed his 23rd half-century by taking a run on Naseem Shah. Pakistan had a chance to dismiss Chandimal. When he was batting on 68, Hasan Ali dropped his catch on his ball. By the end of the third day's play, he had hit 5 fours and 2 sixes in an unbeaten inning of 121 balls. Prabhat Jayasuriya is unbeaten on 4 runs with him at the crease. The day's play had to be stopped 6 overs ago due to bad light.