Sports News: Not only Virat Kohli in Team India but Rohit and Dhawan were also flop! 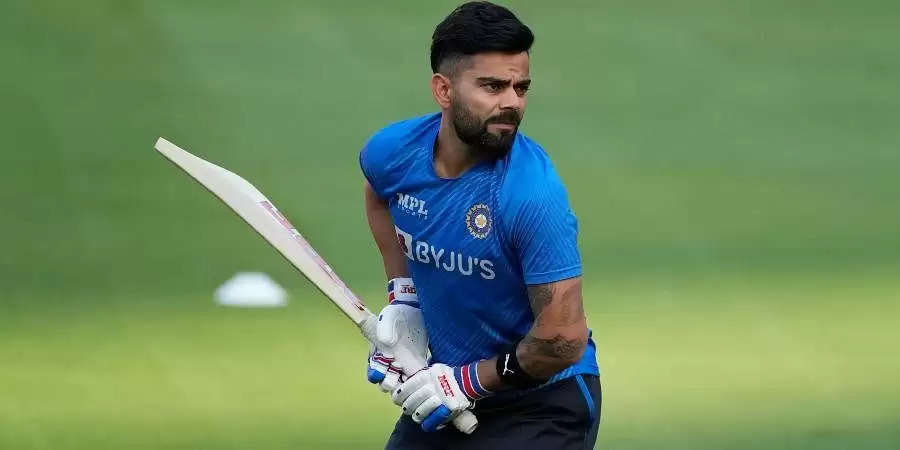 This simply means that Shikhar Dhawan was able to score only 10 runs in the remaining two matches. Shikhar Dhawan, Rohit Sharma, and Virat Kohli together made only 25 in the second ODI against England. Whereas in the third match played in England, these three players could only score 35 runs in total. 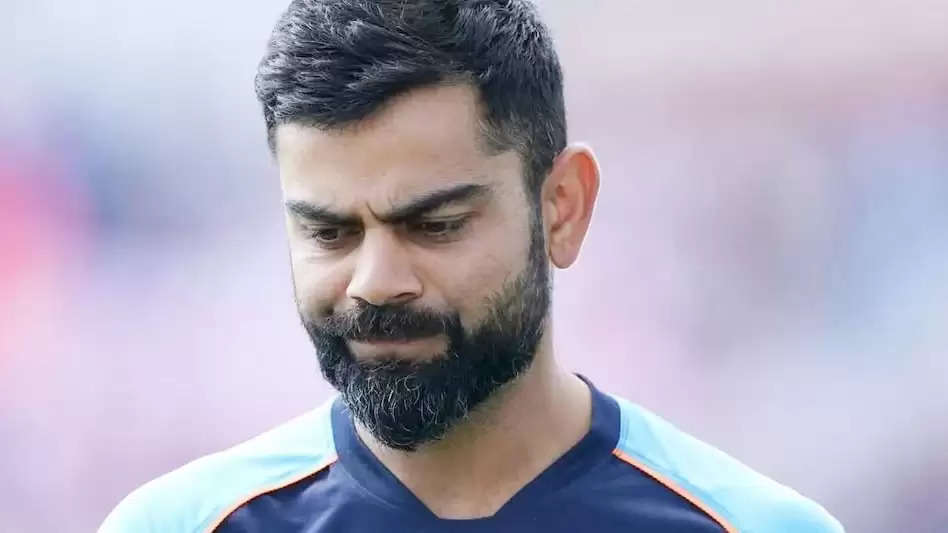 * Wasim Jaffer said in a conversation with ESPNcricinfo, 'India has always played well. Wasim Jaffer said that we all know that Virat Kohli is struggling at the moment but Shikhar Dhawan is also looking rusty with him, along with Rohit Sharma is also not able to perform as we want.