Sports News: 'No matter what happens, Pant will not be out of Team India...', Click here to know who made this announcement? 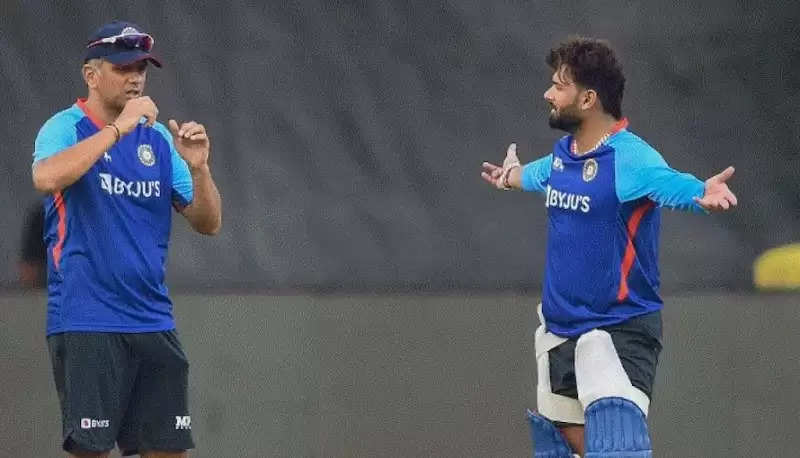 Wicketkeeper-batsman Rishabh Pant has come under fire for his poor form. India's head coach Rahul Dravid has made a big announcement. Rishabh Pant is a "big" and "integral" part of preparations for the T20 World Cup in Australia later this year. Pant, who captained the team in the five-match T20I series against South Africa, has scored just 58 runs in 5 innings, raising questions about his place in the shortest format.

For your information, let us tell you that Dravid has made it clear that Pant will remain on the team. 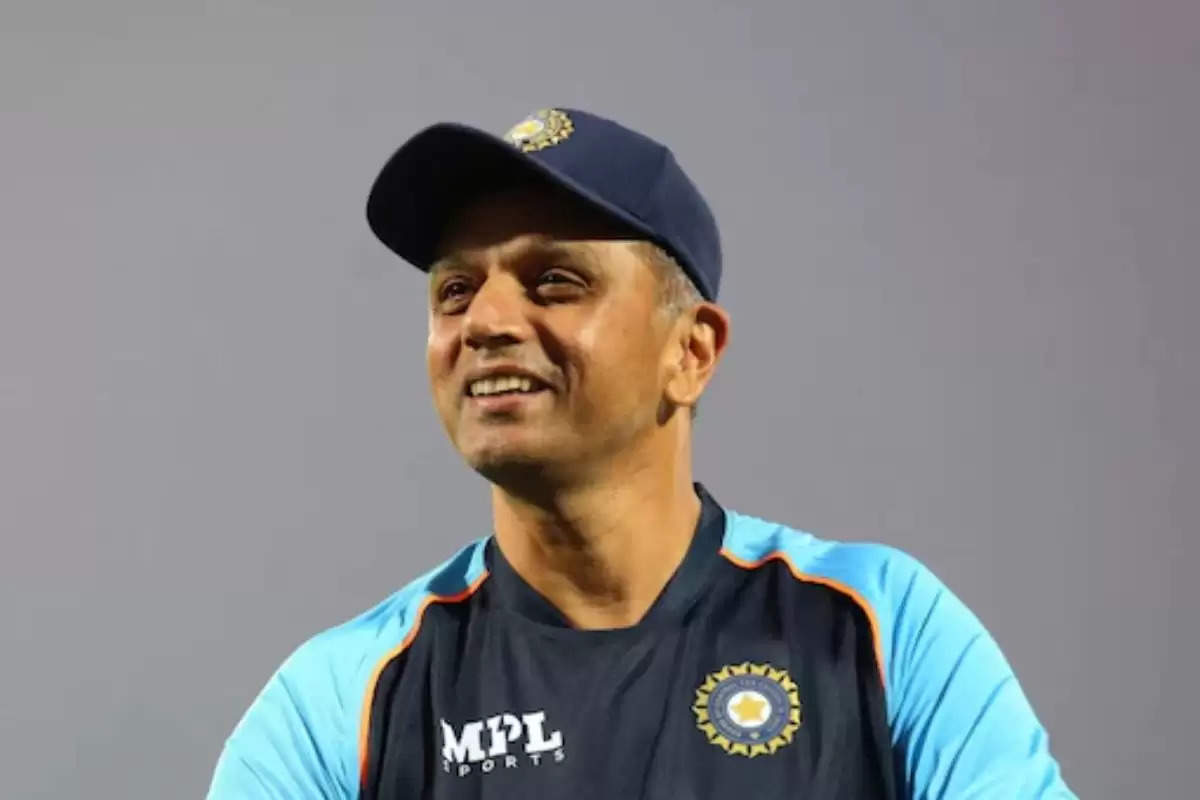 Dravid's opinion was clear that he would not judge a player based on series, be it batting or captaincy. Dravid said, "I don't want to take a critical approach. There is a need to play a little aggressive cricket in the middle overs. Sometimes it is difficult to assess based on two or three matches." "I think his performance in IPL in terms of strike rate was very good, even if it was not that good in terms of average. Years ago he got a good average by scoring a lot of runs."

Let us tell you that Dravid further said, 'We hope that he will be able to achieve this figure at the international level. Regarding Pant's captaincy, Dravid feels that he played an important role in bringing the team back after losing the first two matches of the series. Dravid said, "It was a good performance to get the team back 0-2, level the series 2-2, and create winning chances. Captaincy is not just about winning and losing. Pant is a young captain and is learning It is too early to assess them now and it cannot be done after a series."