Sports News: KSCA took a big step, good news for fans disappointed by the match canceled due to rain! 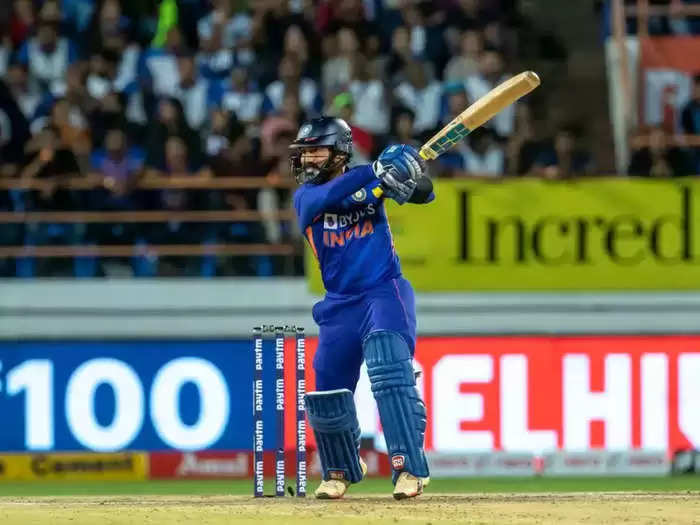 The five-match series between India and South Africa (IND vs SA) ended in a 2-2 draw. The last and deciding match of the series was to be played on Sunday but it was canceled due to rain. The team winning this match would have won the series. Due to this, the spectators came to the ground with great enthusiasm but the rain spoiled their fun.

Fans had high hopes for this match. However, the Karnataka State Cricket Association (KSCA) has taken an important decision to reduce the frustration of the fans. Although this decision of KSCA cannot completely eliminate the disappointment of the fans, it can definitely reduce it to some extent. “Karnataka State Cricket Association has decided that it will refund 50 percent of the ticket amount for the spectators who came to watch the fifth and final T20 match.

This is the third consecutive series played between India and South Africa in India in which one match has been washed out due to rain. 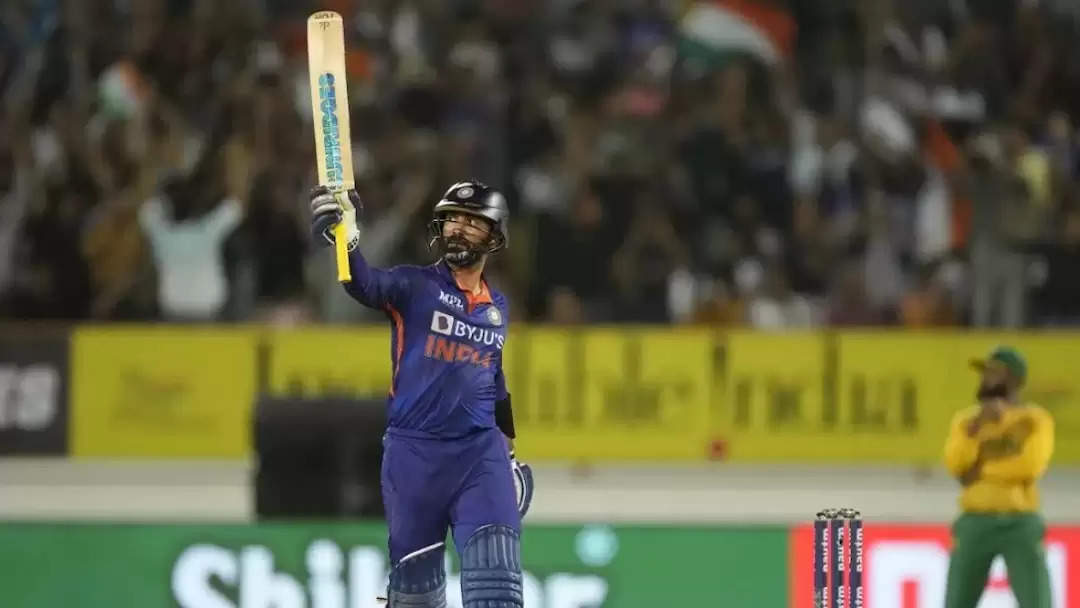 Rain disturbed the match twice. After the toss for the first time, when both the teams landed on the field, only then did the rain come and due to this, the players had to return. Due to this, the start of the match got delayed. The match started with a delay of about 50 minutes. For this reason, the match was reduced to 19 overs per innings. After the start of the match, only 3.3 overs could be played. Then the rain came. It rained continuously and when the umpires felt that the conditions were no longer playable, the decision was taken to cancel the match.