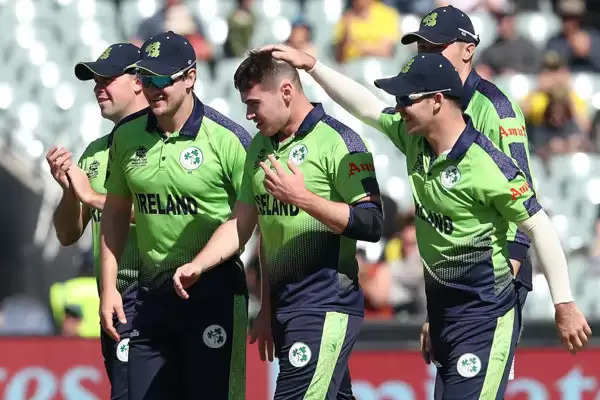 The second hat-trick of the Men's T20 World Cup was registered by Irish left-arm pacer Josh Little and is now taking place in Australia. Let us tell you that Little's performance came in the Group 1 match against New Zealand at the Adelaide Oval on Friday. When Little dismissed skipper Kane Williamson, James Neesham, and Mitchell Santner early on to become the second Ireland bowler to take a hat-trick in a T20 World Cup after his teammate Curtis Camper did so last year in Abu Dhabi, New Zealand. was hovering.

With his 3/22 against New Zealand, Little finished the T20 World Cup with an incredible 11 kills. The 23-year-old finished with a total of 7/59 in 11 overs against the Kiwis, England, and Australia.

Notably, against the Netherlands, Camper completed an even more extraordinary double hat-trick, taking the wickets of Colin Ackermann, Ryan ten Dochet, Scott Edwards, and Roelof van der Merwe. In all, six hat-tricks have been recorded in the T20 World Cup, two of which have happened in the current tournament in Australia. 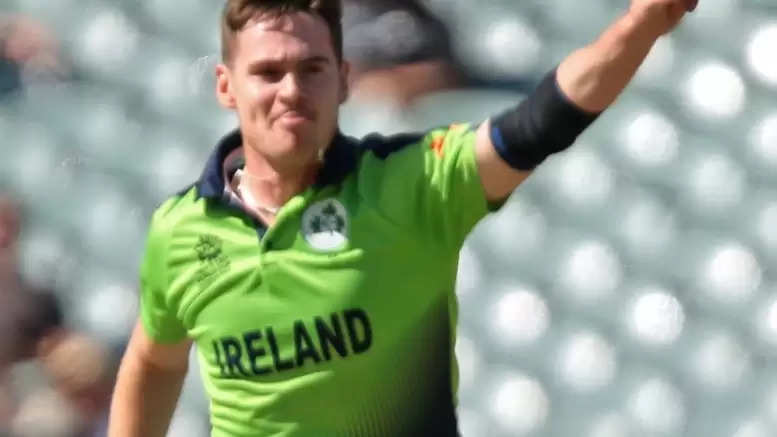 After his team's loss against Sri Lanka in the opening round of the T20 World Cup in Australia, UAE leg-spinner Karthik Meiyappan registered his first hat-trick of the tournament.