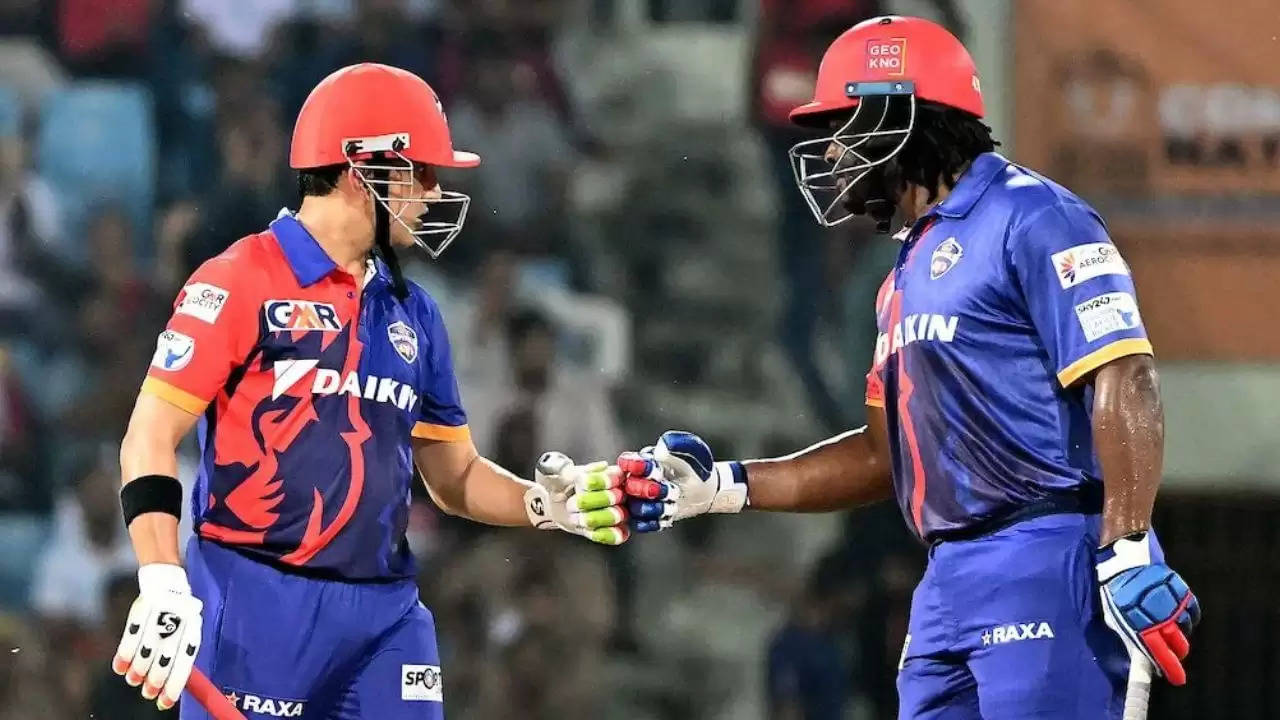 Legends Cricket League Not only the legends of world cricket but also former legends again got a chance to entertain their fans. In this article, many such players got an opportunity to show their flair, whose career either did not progress or could not succeed due to different reasons. There is one such batsman whose name is Solomon Mir, this batsman batted brilliantly for India Capitals and got his team victory. Let us know about it in detail - 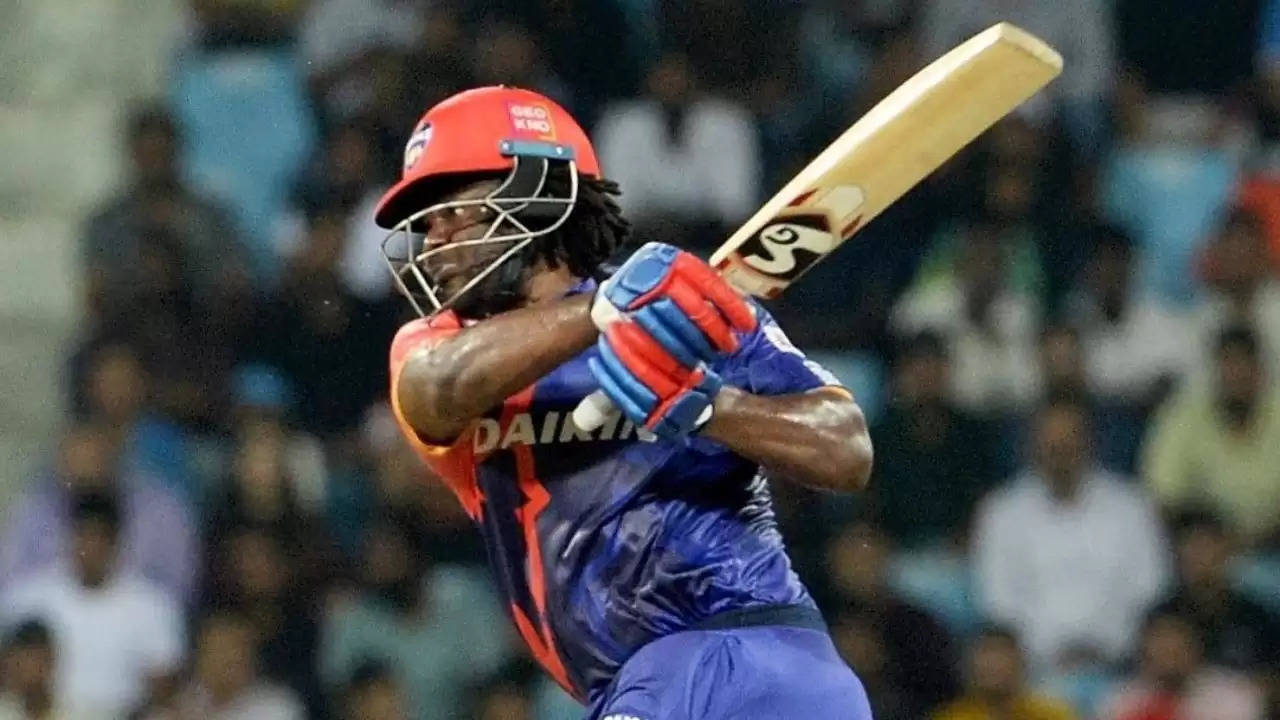 * India Capitals name Bhilwara Kings suffered a crushing defeat by 78 runs in Lucknow on Wednesday, 21 September This is the first victory of India Capitals in two matches and 33-year-old Solomon Mir proved to be the star batsman of this match.

* In this match Solomon Mir scored these runs from strike 8 of 215.78. And the special thing during this match is that Solomon had scored 64 runs in this innings in just 13 balls with the help of six sixes and 7 fours. 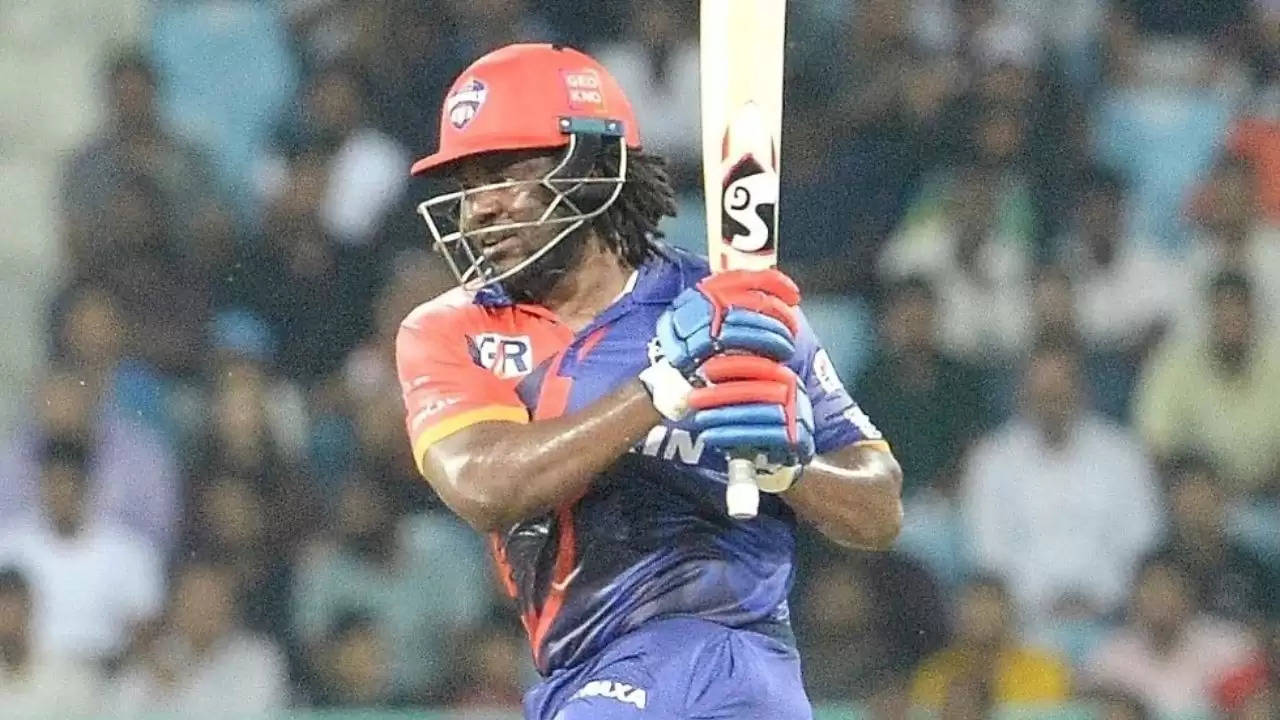 * In 2014 16 Temple made his debut for Zimbabwe in ODI cricket and was known for his aggressive batting, in his 47 ODIs, Solomon scored a total of 955 runs with the help of a century and three half-centuries. And somewhere he scored 78 runs in two Tests and a total of 253 runs in 9 T20 matches.