Sports News: Everyone was stunned to see the legendary player who won the World Cup is serving tea to the people on the road! 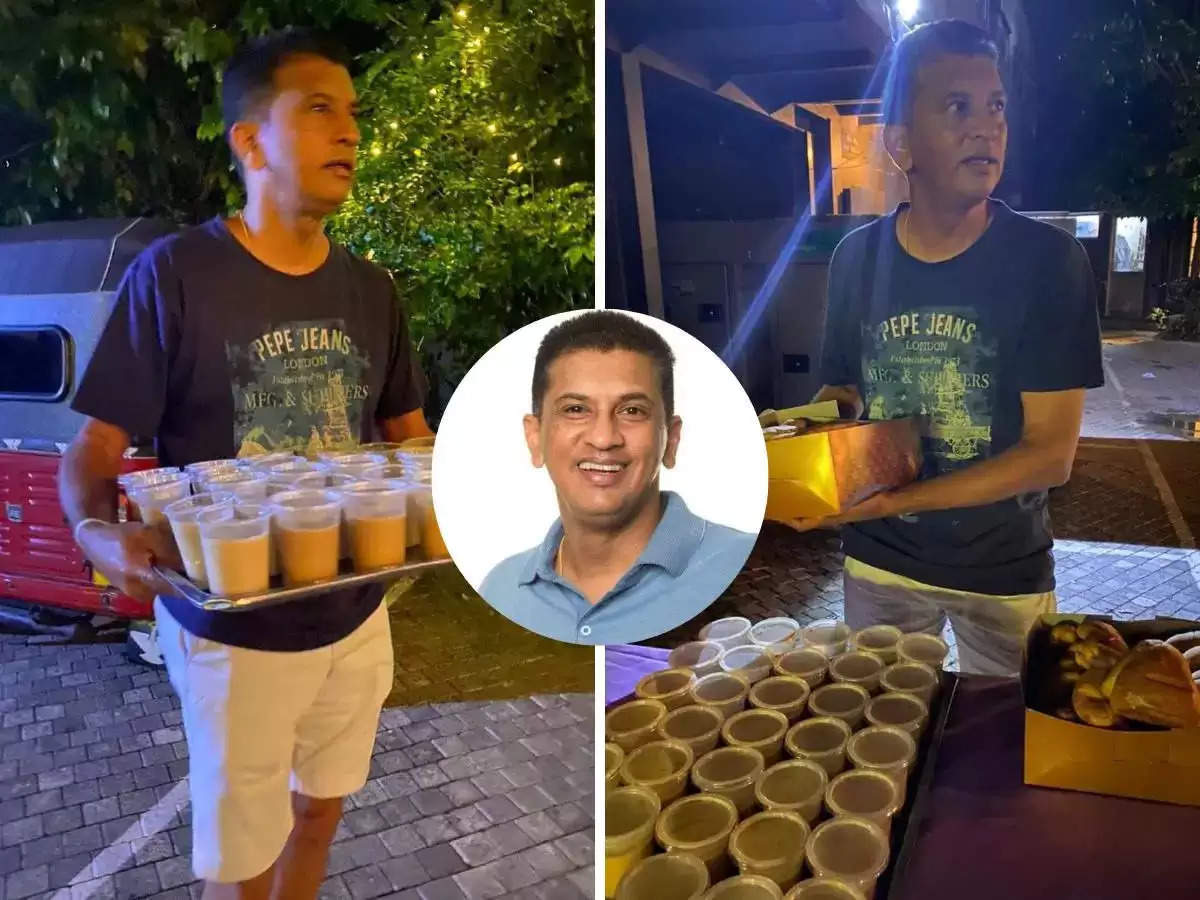 Everyone was stunned to see the legendary player walking around with a tray in his hand. Mahanama also shared many photos on social media, in which he is seen giving tea and buns to the people standing in line at the petrol pump. Cricketer Roshan Mahanama, who played an important role in Sri Lanka's historic World Cup victory, was seen giving tea to people on the road.

In fact, Sri Lanka is currently facing a shortage of food, fuel, and medicines. There is a long line at the pump for petrol till the road. Everyone is coming forward to help in this financial crisis. Mahanama also offered tea to the people waiting in line for petrol.

This veteran player retired from international cricket after the 1999 World Cup. After retirement, he became the ICC match referee. He made his debut as a match referee in the ODI match played between West Indies and Bangladesh in 2004. He joined the elite group of match referees in 2004. Mahanama is also the first referee of the Day-Night Test match in cricket history. Mahanama was an important part of the Sri Lankan team that won the World Cup in 1996. Sri Lanka won the World Cup for the first time by defeating Australia in the final. 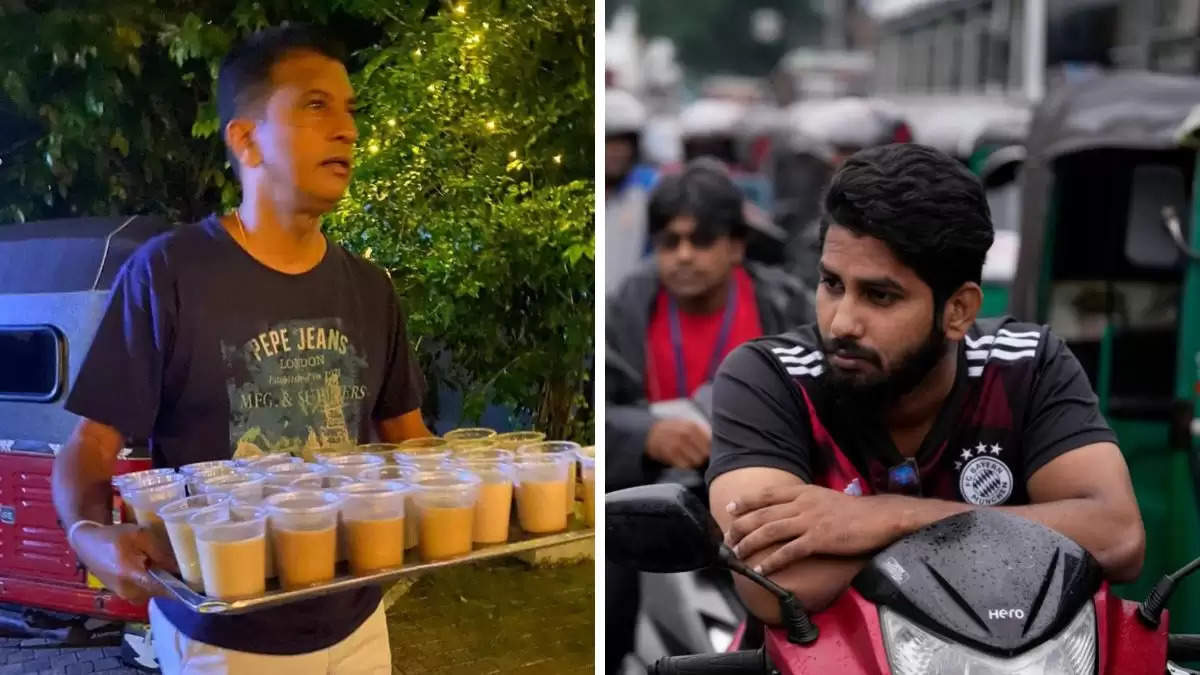