Sports News: Delhi will host a Test match after 5 years, and India will face Australia! 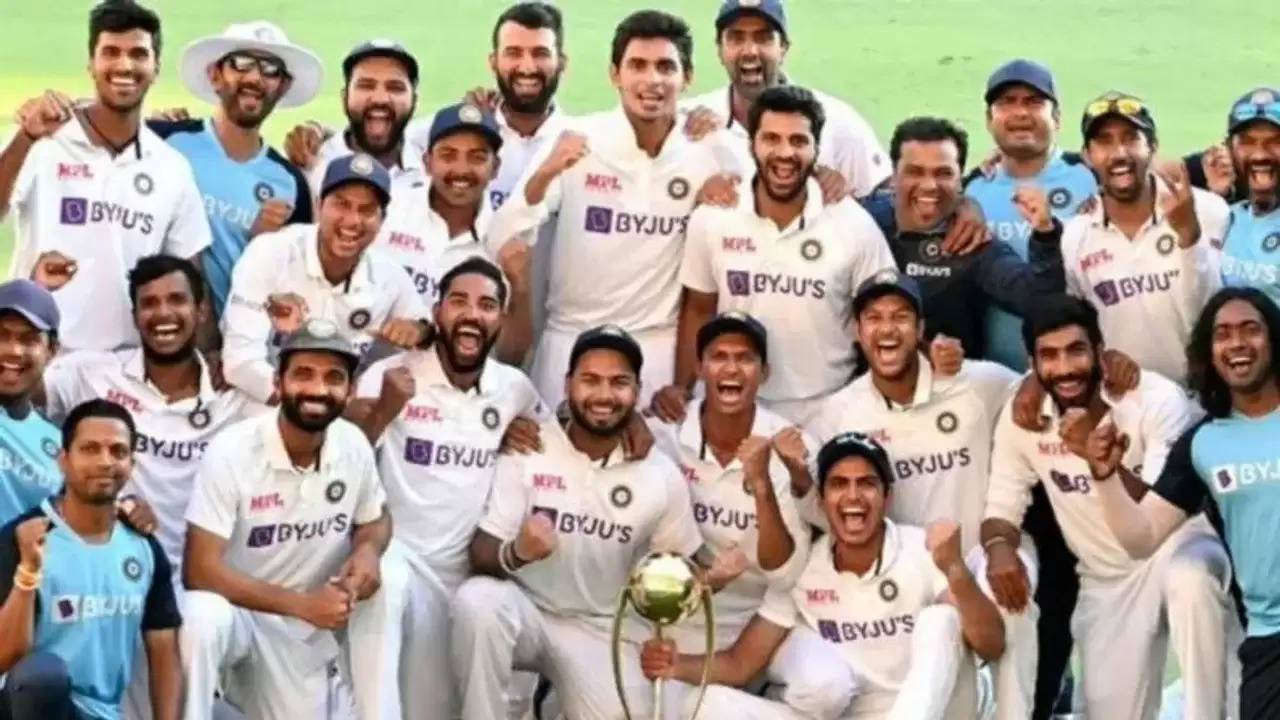 Next year the Australian team will visit India and play a four-match Test series here. This Border Gavaskar Trophy is going to be organized in February-March next year, during this series, Delhi can host Test matches after 5:00. The BCCI board is still mulling over the venues for the series and a final decision will be taken later but Delhi's Arun Jaitley Stadium is set to host one of the Tests. Among the stadiums that can be selected to host the remaining three matches, apart from Ahmedabad and Dharamsala, Nagpuria can also be in Chennai. This information has been given according to many reports. 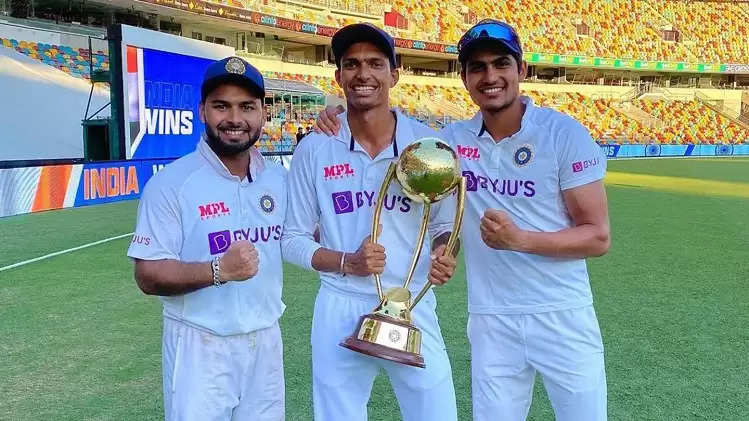 * This series is very important for India:

This series is very important for India as it will be the last four matches of the second World Test Championship affair. In fact, India will have to beat Australia 4-0 in this series to reach the finals. There has traditionally been a four-Test series between India and Australia, but in the next future tour program of the International Cricket Council, starting in 2024, this series will be five matches. According to the BCCI's rotation formula, Delhi is said to be hosting the Test match and finally, the Test match in Delhi was played against Sri Lanka in December 2017. 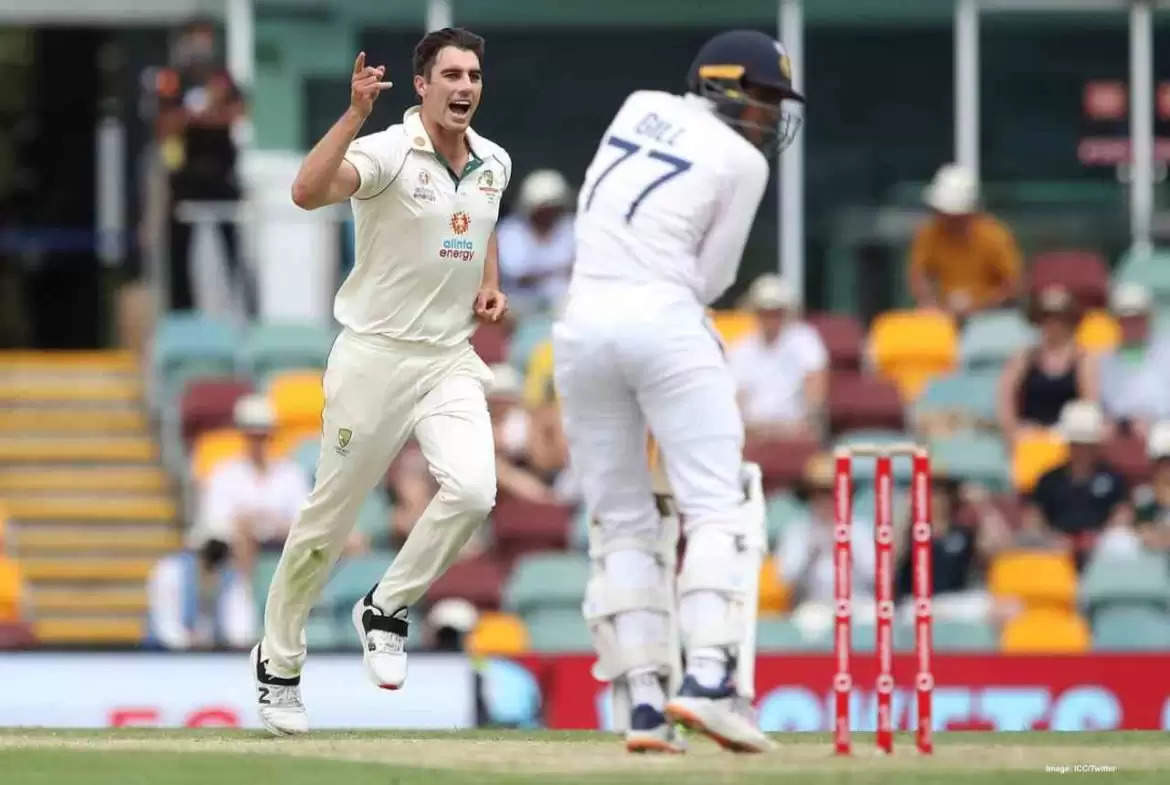 Keeping the condition of confidentiality, a senior BCCI board official told PTI that Delhi may get to host the second Test match out of the four Test matches. The schedule of the match will be fully revealed after the double and program committee meeting. Dharamshala which hosted its only Test match against Australia in March 2017 may now host the third Test match in the upcoming series.

* Date Night Test is also included in this list:

Australia may start the tour either in Hyderabad or Chennai as Bengaluru hosted the Test match against Sri Lanka earlier this year and that was a Day-Night Test match.

The fourth and final Test match can be held at the Narendra Modi Stadium in Ahmedabad but it is yet to be decided completely which of these four Test matches will be day and night. The BCCI board has so far hosted three Test matches with the pink ball. And these matches against Bangladesh were played at Eden Gardens and Motera against England, and this match against Sri Lanka was played in Bengaluru.