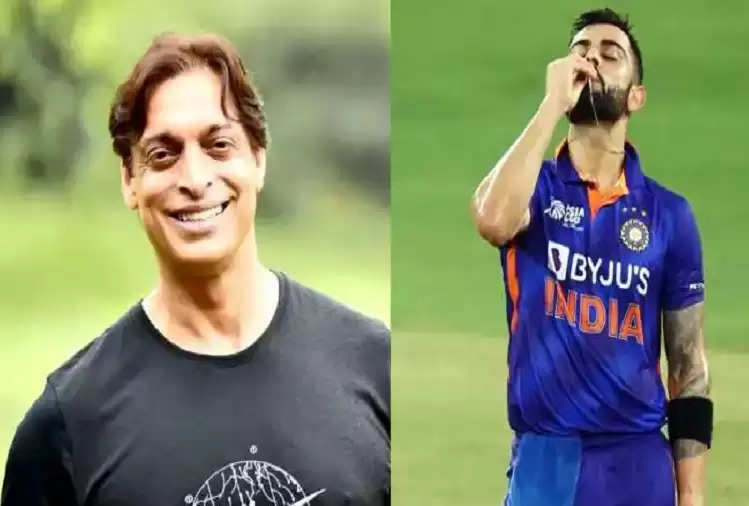 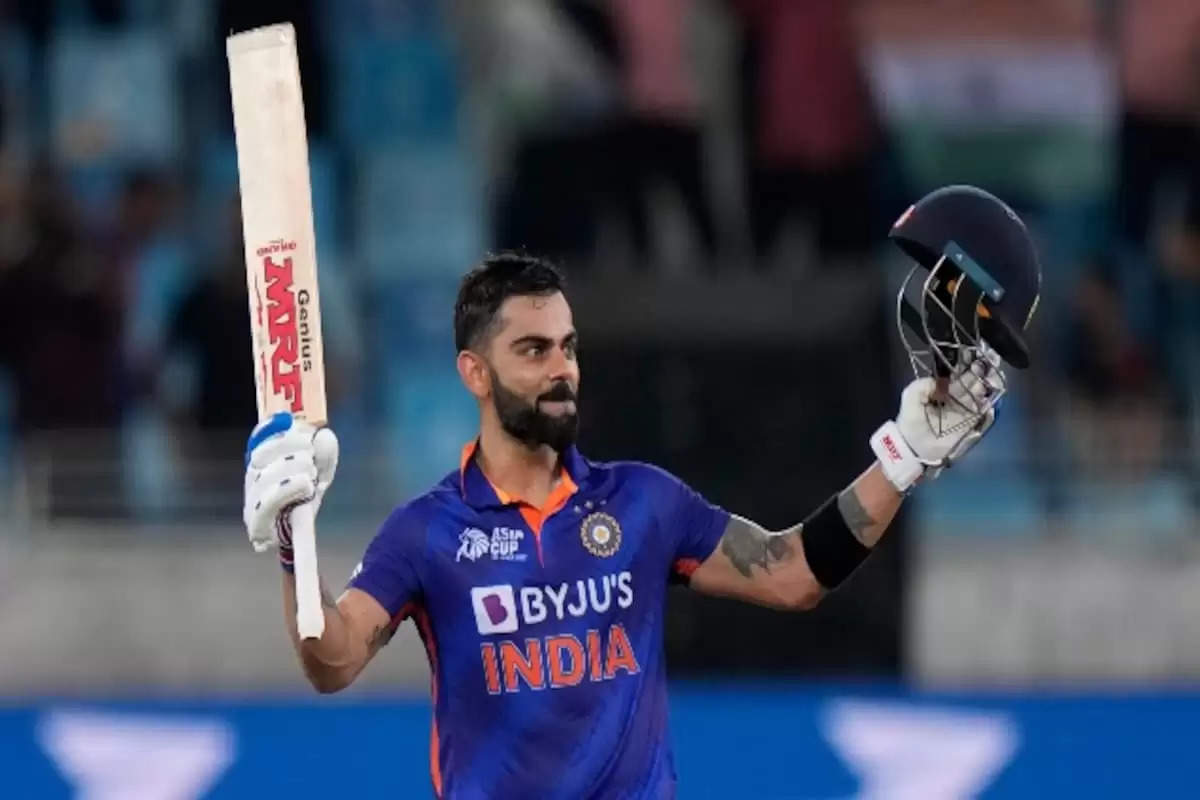 During a LIVE session during the Asia Cup 2022, Akhtar revealed that Kohli - who has played 104 T20I games - may retire from the shortest format after the T20 World Cup 2022 in Australia next month.

Shoaib said during the live session – Kohli can retire after the T20 World Cup. He can do this to play longer in other formats. If I were in his place, I would have taken a call for it. ,

Kohli will be a key player for India in the upcoming T20 World Cup as he has a lot of experience playing on Australian wickets. Meanwhile, Pakistan lost to Sri Lanka by 23 runs in the final of the Asia Cup. The Babar Azam-led team faced criticism from Akhtar. The former pacer slammed Mohammad Rizwan for not finishing the game for the team. 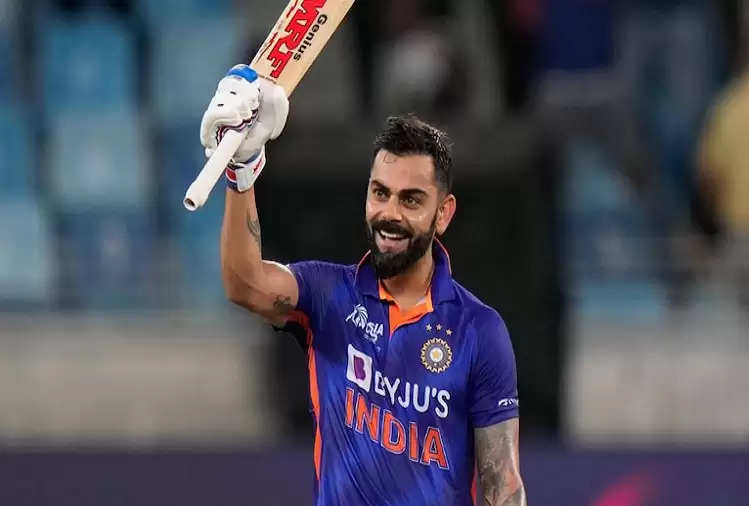 He said on his YouTube channel- “Are we playing with the wrong team again and again? There are question marks on Mohammad Rizwan as he cannot finish the game, he needs the support of others. He played a run-a-ball inning and after that, if he doesn't finish the match, it was going to be a problem. So I think Pakistan has played very bad cricket, they should have won the toss and batted first. Don't know what their plan was."

Former India leg-spinner Amit Mishra has slammed former Pakistan captain Shahid Afridi, who tried to give retirement advice to Virat Kohli. Afridi has tried to suggest to Kohli, who scored his 71st international century last week, that the former India captain should try to retire at a higher level.

Commenting on the English story of Zee News on Twitter, Mishra wrote, "Dear Afridi, some people retire only once so please spare Virat Kohli from all this."