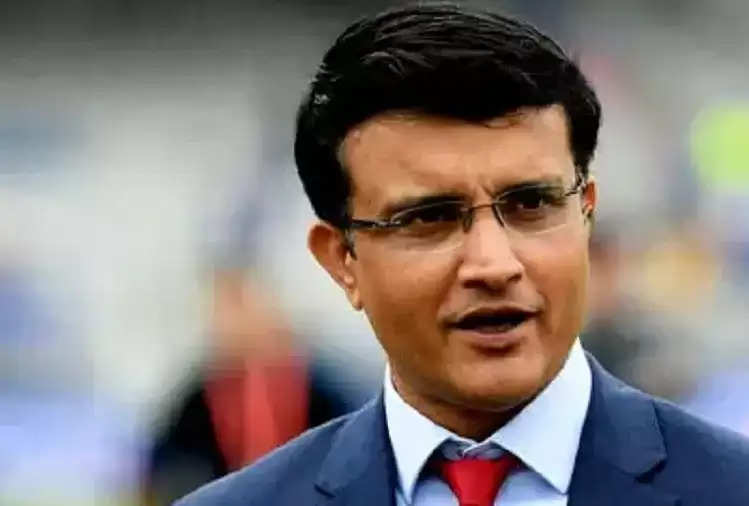 Former Indian captain Virat Kohli's poor performance remains a cause for concern. He is not able to do justice to his talent even in the 15th edition of IPL. 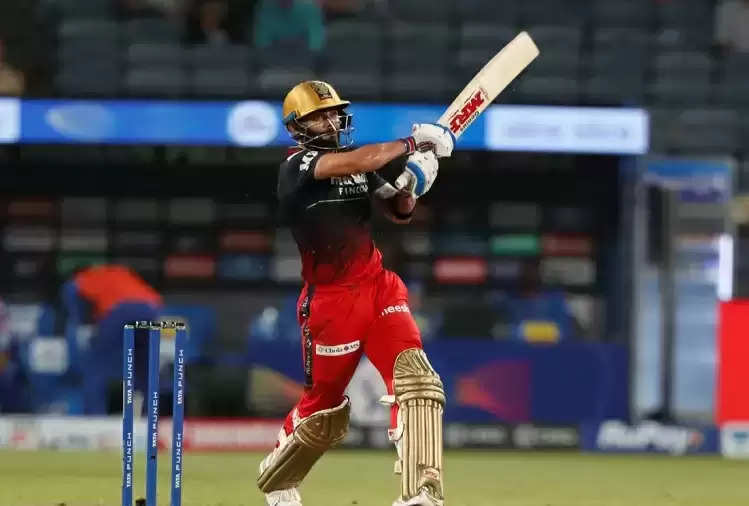 For RCB, Virat Kohli has managed only 1, 12, 0, 0, and 9 runs in the last five innings. Seeing his performance like this, former coaches Ravi Shastri, Sunil Gavaskar and Yuvraj Singh have even advised him to rest. At the same time, BCCI President Sourav Ganguly has also given his reaction regarding this type of performance of Virat Kohli. 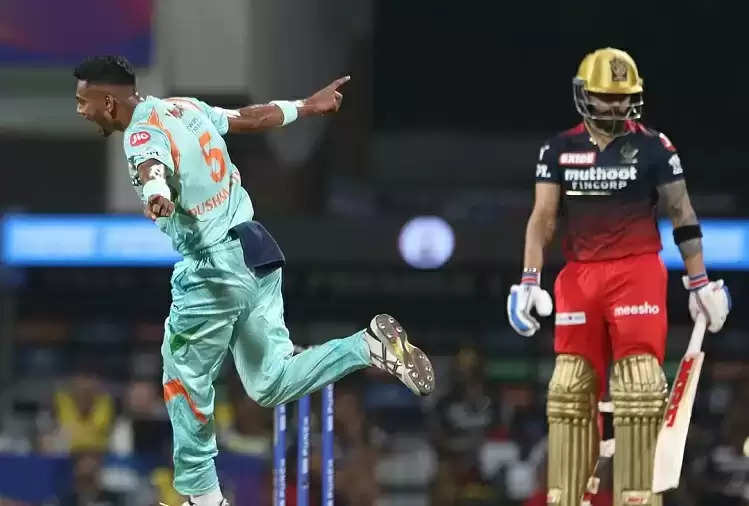 Speaking on an English channel, former India captain Sourav Ganguly said, "I don't know what's going on in Virat Kohli's mind, but I am sure Virat will regain his form and score some good runs." He is a great player. During this, former India left-handed batsman Ganguly has also given his reaction to the poor form of Team India's current captain Rohit Sharma.