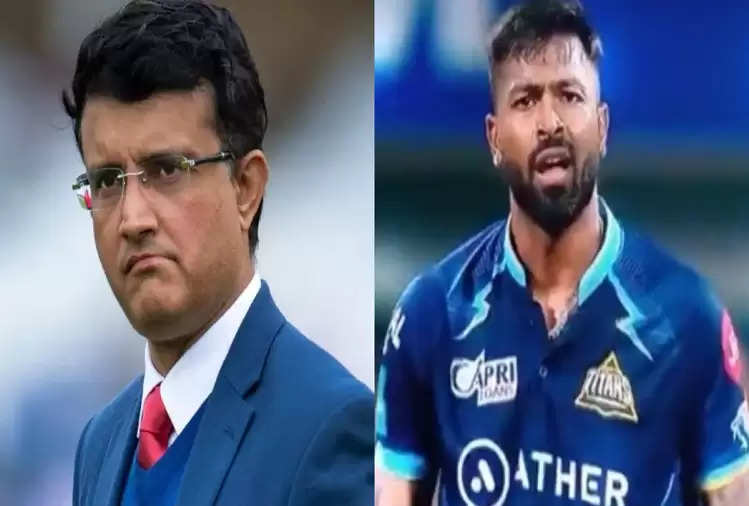 Hardik Pandya played a very special role in India's victory in the last ODI against England. Hardik's all-rounder performance helped India beat England 2-1. After this victory, everyone is congratulating the team and Hardik. In this episode, Sourav Ganguly also congratulated Team India for the victory. But during this time he called Hardik Pandya 'Pandu' and after that, the fans started trolling him.

Actually, Sourav Ganguly was appreciating Team India after India's success on England tour. During this, Dada also praised Hardik Pandya as his performance in the T20 series and ODI series was very good. While praising the team and Hardik.

Lol 🫣reminds of me of my school principal getting my name wrong https://t.co/DvKxXcLKgk

Sourav said, “Super performance in England, it was not easy to do in their own country. Won 2-2 in Tests, T20s, and ODIs. Well done Rahul Dravid, Rohit Sharma, Ravi Shastri, Virat Kohli, and BCCI. Pant was special and Pandu was no less."

Fans were enraged by Sourav calling Pandya as Pandu and they started trolling Ganguly fiercely after that.