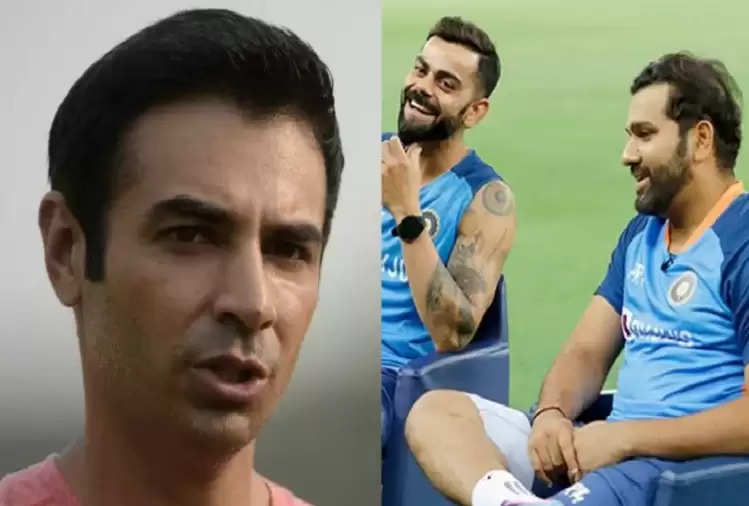 After Australia beat the Men in Blue by 4 wickets in a high-scoring T20I match in Mohali on Tuesday (September 20), veteran Pakistan batsman Salman Butt took a harsh dig at the Indian team over the lack of fitness of some of its players.

Indian hitters put up a scintillating 208 runs but their poor bowling and fielding let them down as Australia took a 1-0 lead in the ongoing three-match T20I series against the Men in Blue on Tuesday.

After the match, the 37-year-old named Australia, England, and South Africa as the fittest teams and compared Team India with them, and hit out at players like Rohit Sharma and KL Rahul for their fitness.

Salman Butt said on his YouTube channel- “Indian players are the highest paid cricketers in the world. He plays the most matches. You tell me why they are not the fittest? If we compare their body composition, teams like South Africa, Australia, and England are much better."

He said, 'I can even say that some Asian teams are ahead of India. Some Indian players are overweight. I think he needs to work on it because he is a great cricketer. I don't know whether others will talk about it or not, but in my opinion, the fitness of Team India is not ideal. Some experienced players are not at the level they should be in the field of fielding.

In the matter of fitness, Virat Kohli has set an example for others. How fit is Ravindra Jadeja, Hardik Pandya? They have great fitness, but players like Rohit Sharma, KL Rahul, and Rishabh Pant are looking sluggish now. If he gets fit, he will become a more dangerous cricketer."

After conceding 49 runs in the first T20I against Australia by fast bowlers like Harshal Patel, the former Pakistan captain was also dissatisfied that India was not using their best bowlers.

Butt said- “You have Mohammad Siraj, you have Umran Malik. Umesh Yadav also bowled better. The bowlers they are relying on, I don't think they are reliable. Harshal Patel gave 40 runs. You are a fast bowler and your strength is slow. It's beyond my comprehension."

India will take on Australia in Nagpur on 23 September for the second match of the series.