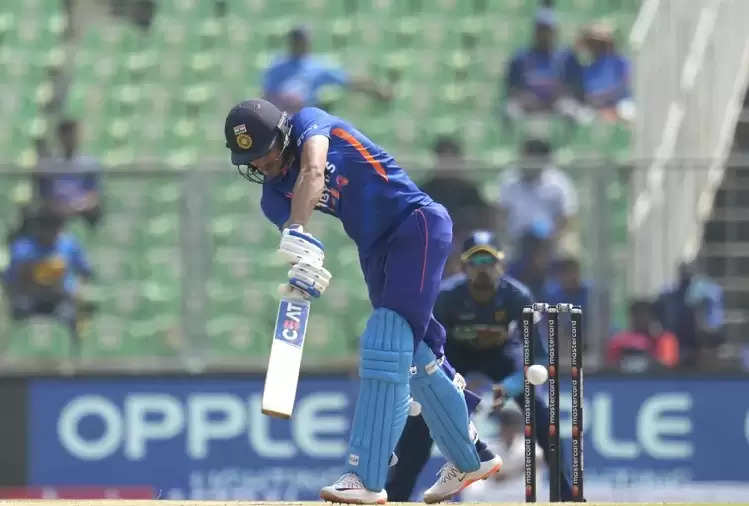 Shubman Gill (116) scored a century against Sri Lanka at Thiruvananthapuram. With the help of this innings, he achieved a big achievement. 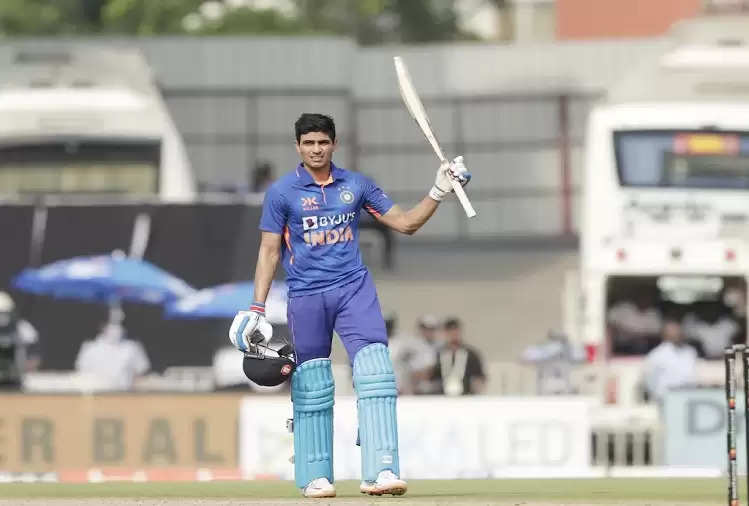 With the help of this innings, he made the record of scoring the most runs in the first 18 innings of his career. He broke Shreyas Iyer's record. In this match, Shubman Gill played an inning of 116 runs in 97 balls. 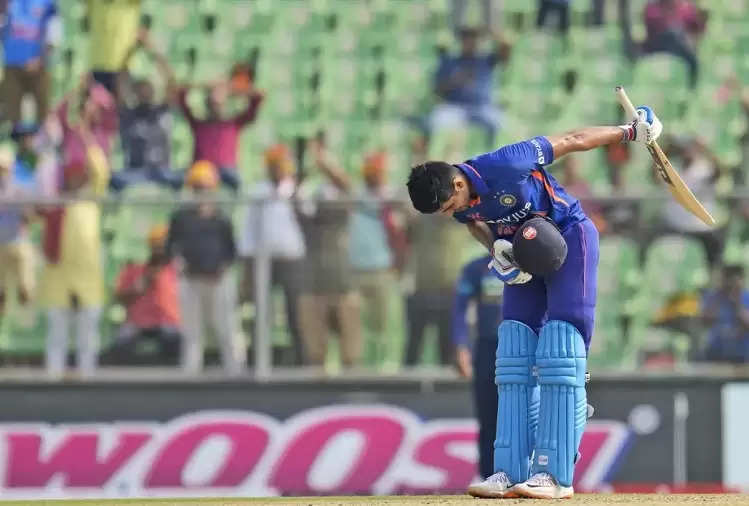 Shubman Gill now has 894 runs in 18 innings of ODI cricket. Earlier, Shreyas Iyer had scored 788 runs in the first 18 innings.