Shubman Gill: Shubman Gill got the new nickname in the India team, now Gill will be known by this name 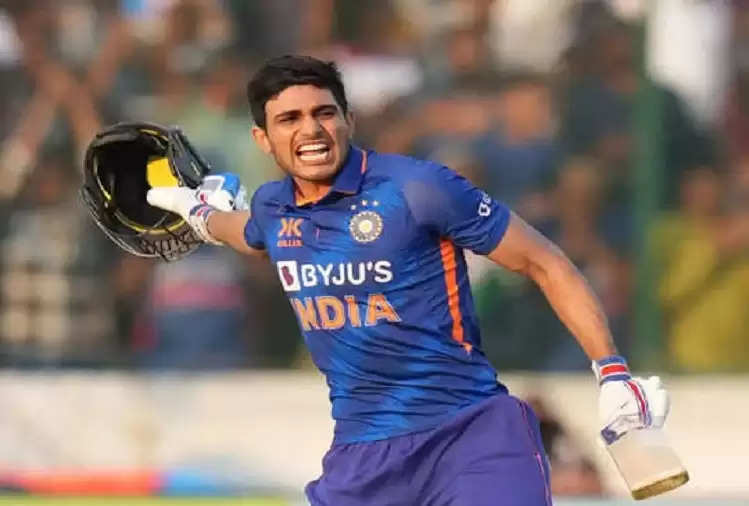 A three-match ODI series is currently being played between India and New Zealand. India has named this series in its name. The reason for this is that India has won both matches of this series. Now the last match of this series will be played in Indore. In the first match of the series, explosive batsman Shubman Gill scored a double century. 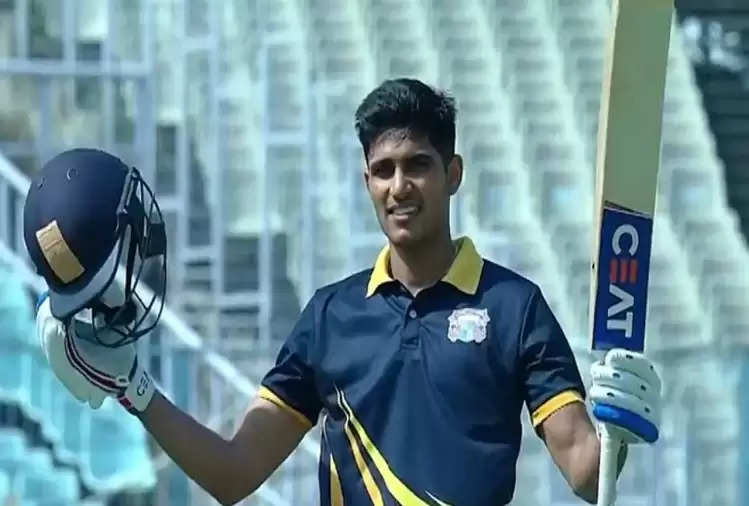 Since this century, discussions of his name are all around. According to the information, Shubman Gill has also got a new nickname which is given to the star players of the team. The young batsman had a conversation with Gavaskar during which Gavaskar said, 'I have given you a new nickname, Smoothman Gill. I hope you don't mind. 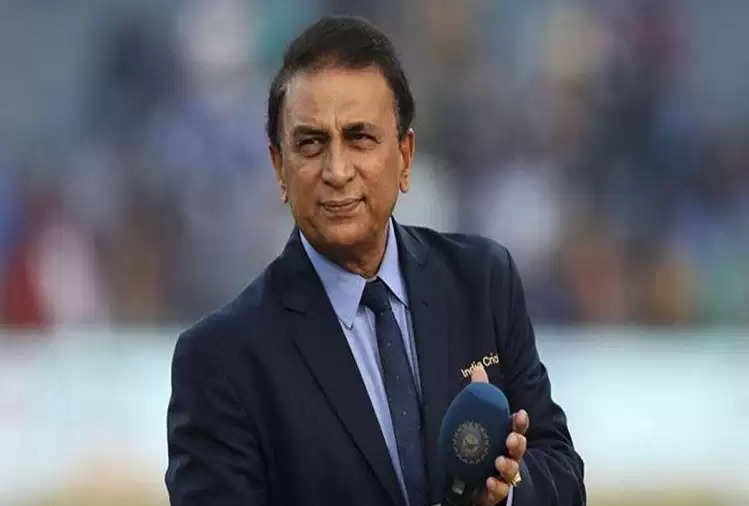 To this Shubman Gill replied, 'I have no objection at all, sir. In the first ODI against New Zealand, Gill scored innings of 208 runs and faced almost 140 balls. And in the second ODI, Gill played an unbeaten inning of 40 runs.