Shubman Gill: Shubman Gill came into the limelight after scoring a double century, his lifestyle is unique 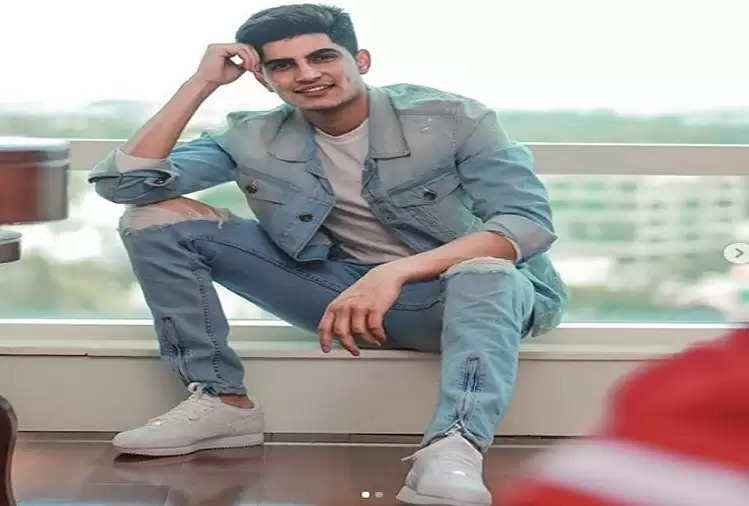 There is no need to tell you much about the explosive batsman of the Indian cricket team, Shubman Gill. He made his name high by scoring a double century in the first ODI of the series against New Zealand. Gill played an innings of 208 runs in 149 balls. Shubman is being discussed all around after this victory. 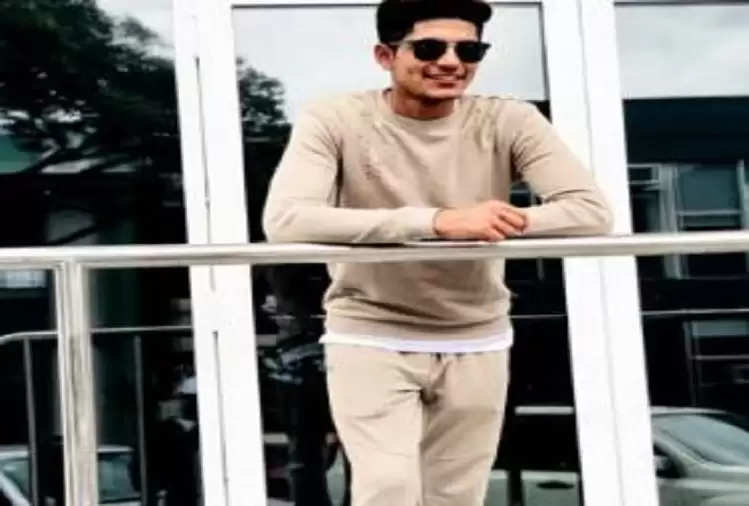 The lifestyle of batsman Shubman Gill is very different, he is always seen in his style. His style is no less than that of a film actor. Their way of dressing and living is also unique. According to the information, he has a good collection of vehicles. 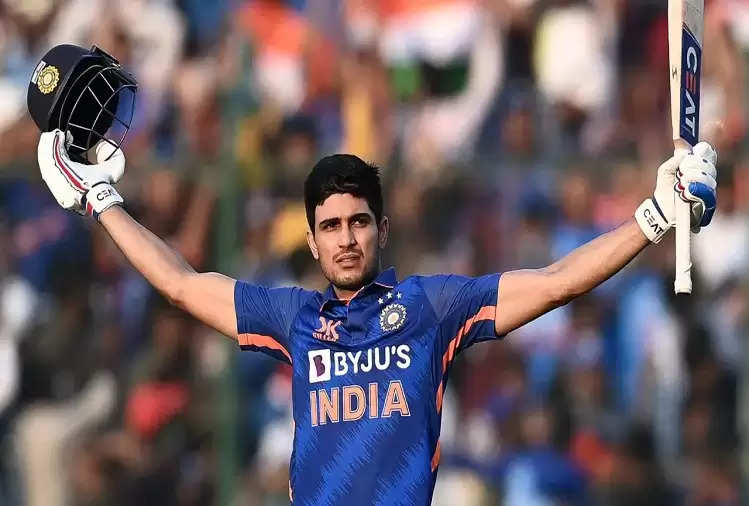 Batsman Shubman Gill has also been linked with Bollywood actress Sara Ali Khan. The two were seen having dinner together at the hotel. If reports are to be believed then these two are dating each other. Although Gill has not even denied these things.