Shubman Gill: Even before Shubman Gill was born, his father had dreamed of becoming a cricketer, see family and his photos 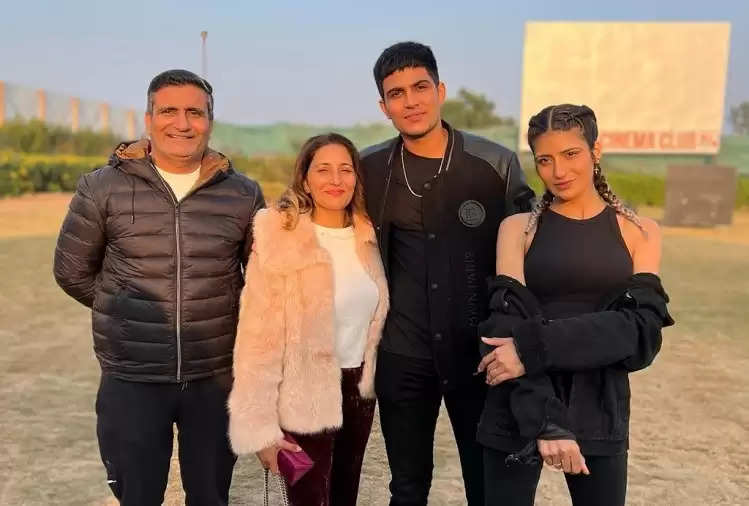 Shubman Gill's name is still in discussions and the reason is that he has scored the first double-century of his career. Gill scored his double-century against New Zealand and played an inning of 208 runs. But today we will try to learn about his biography.

His father had seen the dream and Gill fulfilled it. Father Lakhwinder Singh worked hard for this. Shubman was born on 8 September 1999 in Chak Khrewala village of Fazilka district of Punjab.

Shubman's father got the field prepared for his son in the middle of the fields. So that Shubman can get the maximum chance of batting practice. With this, they should not be left out.

His father Lakhwinder Singh gave up farming in the village and shifted to Mohali. So that Shubman can get proper training. 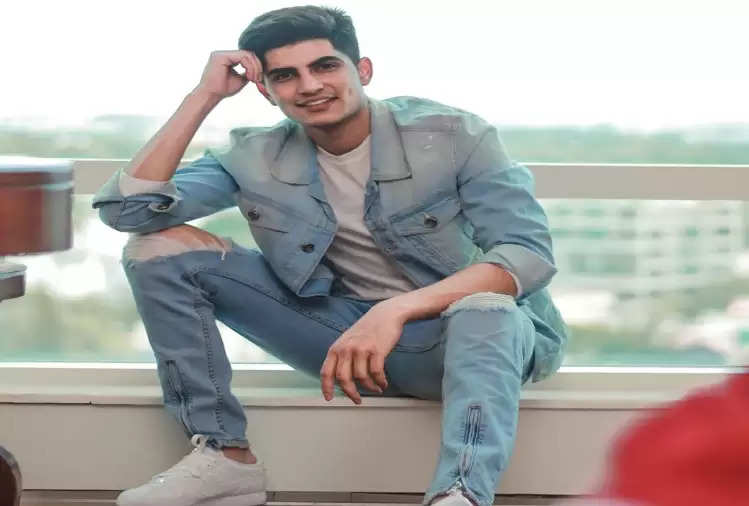 Shubman Gill's family consists of his father Lakhwinder Singh Gill who is a farmer. His mother's name is Keerat Gill and he has two sisters Shahneel Kaur Gill and Simran Sidhu.