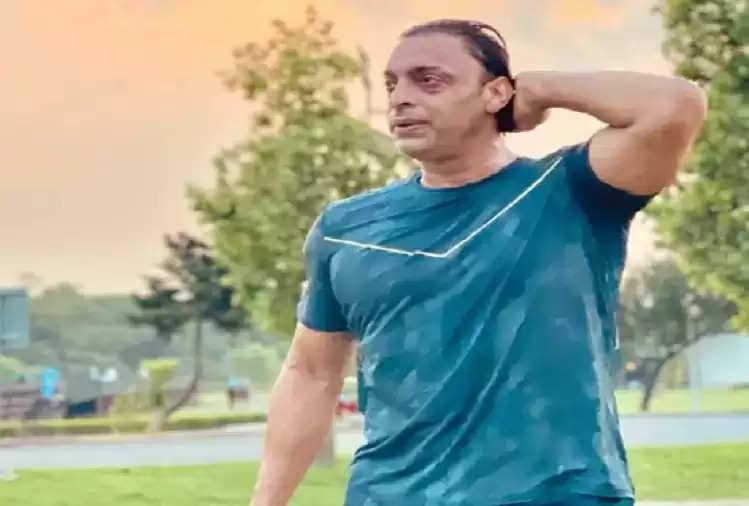 Shoaib Akhtar himself has given this information through social media. Legendary Pakistan fast bowler Shoaib Akhtar has announced the launch of his biopic - Rawalpindi Express - Running Against the Odds in a post on social media. The Shoaib Akhtar biopic being produced by Muhammad Faraz Qaiser will release on November 16 next year.

Beginning of this beautiful journey. Announcing the launch of my story, my life, my Biopic,
"RAWALPINDI EXPRESS - Running against the odds"
You're in for a ride you've never taken before. First foreign film about a Pakistani Sportsman.

Former Pakistan fast bowler Shoaib Akhtar has played 46 Tests, 163 ODIs, and 15 T20Is respectively, in which he has taken 178, 247, and 19 wickets respectively. He holds the world record for bowling the fastest ball in international cricket. He bowled the fastest ball against New Zealand in 2002 at a speed of 161 kmph.