Shardul Thakur will be seen playing for this team in IPL 2023! 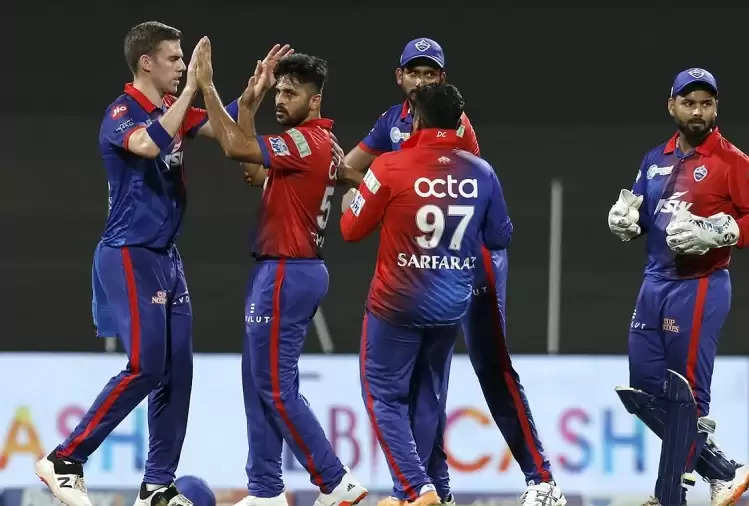 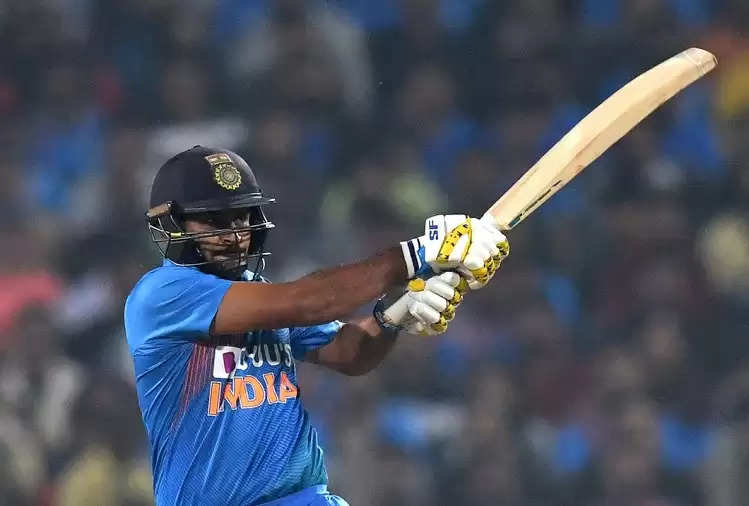 Shardul Thakur was bought by Delhi Capitals this year for Rs 10.75 crore. During this, Chennai Super Kings, Punjab Kings, and Gujarat Titans also tried to buy Shardul Thakur, but the bet was won by Delhi. 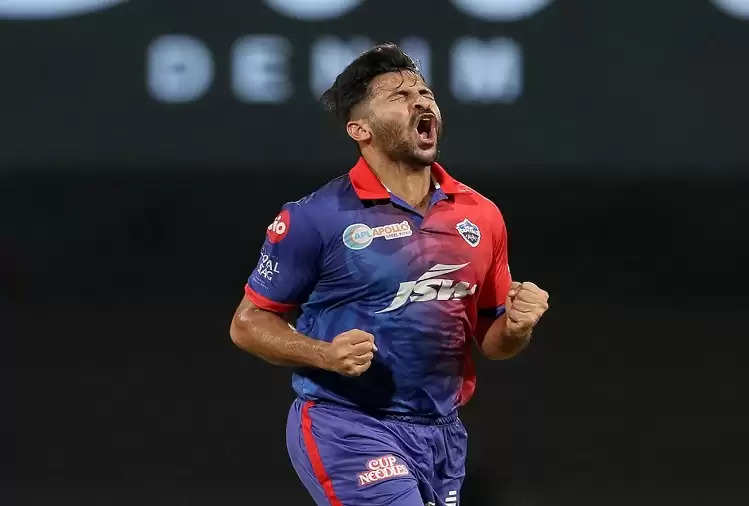 Shardul Thakur took 15 wickets in 14 matches of IPL 2022 with an economy of 9.79. During this, he also scored a total of 120 runs at a strike rate of 138. Through the trade, KKR had earlier also bought New Zealand fast bowler Lockie Ferguson and Afghanistan batsman Rahmanullah Gurbaz.