Sehwag and Gambhir will again be seen showing their batting skills on the field! 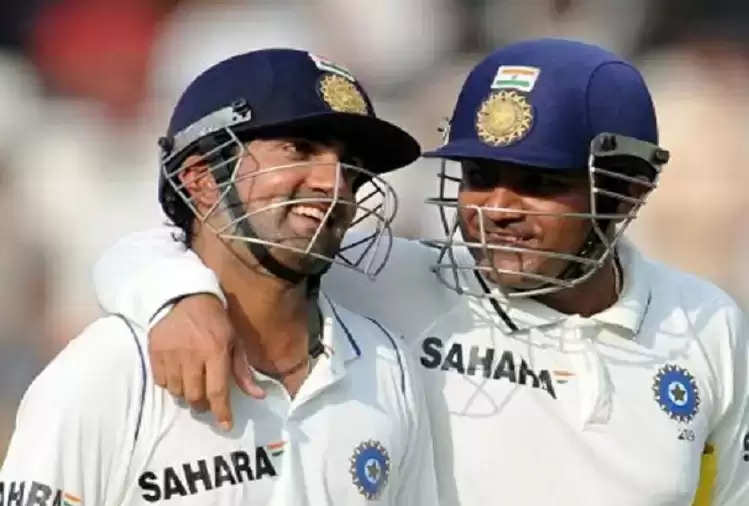 Former Indian cricketers Virender Sehwag and Gautam Gambhir are going to make a comeback to cricket. Both these cricketers will be seen showing their batting skills again in the Legends League cricket. 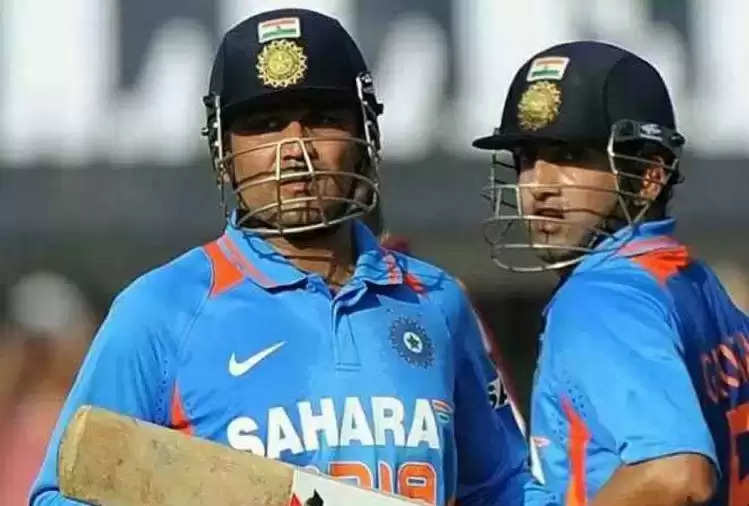 Former Indian opener Virender Sehwag is excited to be back on the cricket field again. Fans will have a great chance to see their favorite stars in action in season two of the tournament to be held in India. 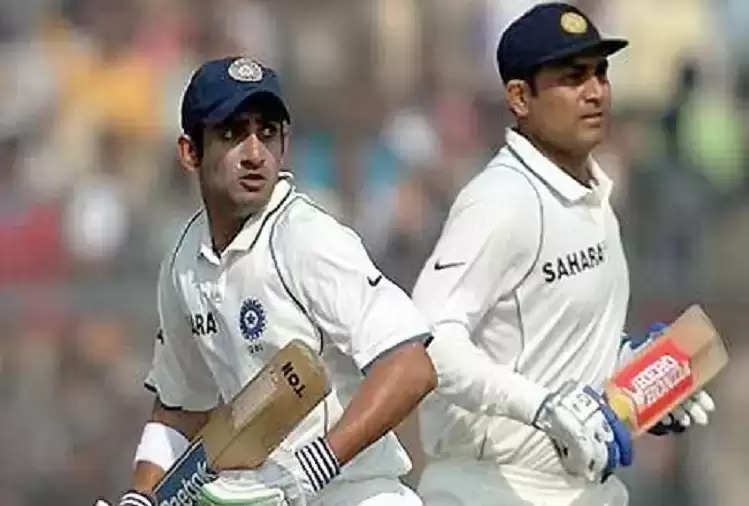