Sanju Samson was appointed captain of the India A team for the ODI series against New Zealand A! 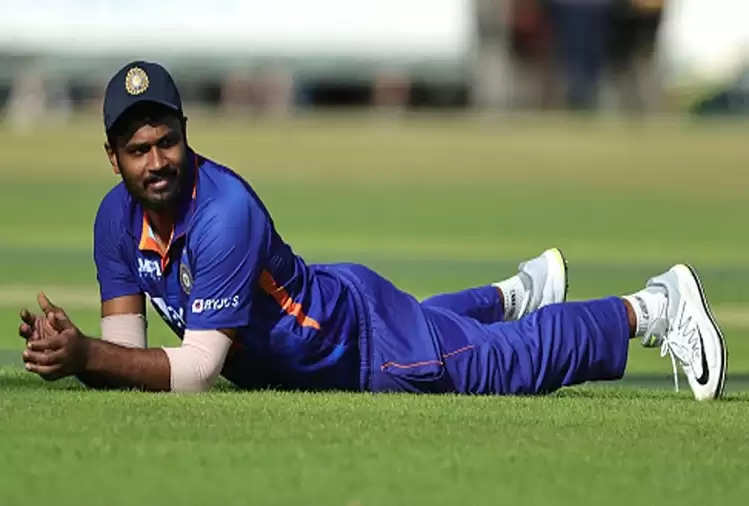 Wicket-keeper batsman Sanju Samson will lead the India A team in the upcoming three-match ODI series against New Zealand A to be played in Chennai from September 22 to 27. 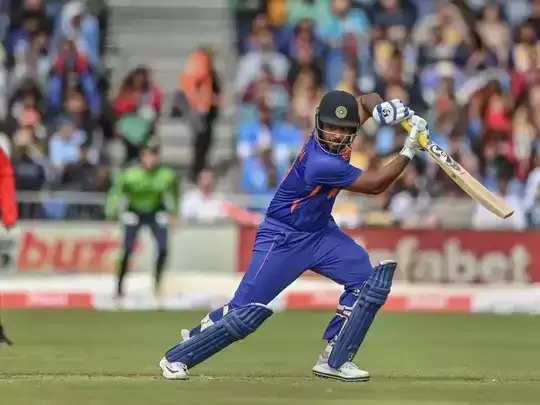 Young seam-bowling all-rounder Raj Bawa, who was one of India's star performers in the Under-19 World Cup earlier this year, has also been picked in the squad. He was adjudged Player of the Match for taking 5 for 31 in the final against England.

The 19-year-old is just at the start of his senior team career and has played two Ranji Trophy matches for Chandigarh and two IPL matches for Punjab Kings.

Meanwhile, Samson last represented the senior India team during their ODI series in Zimbabwe in late August and five others from that touring party company in the India A team Ruturaj Gaikwad, Kuldeep, Shahbaz Ahmed, Thakur and It was Rahul Tripathi. 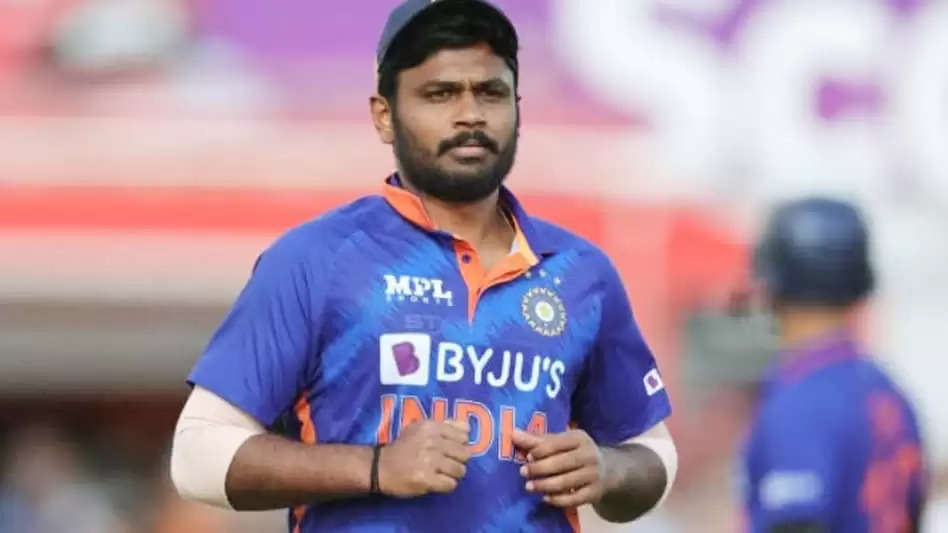 The team also has Shaw, Rahul Chahar, and Umran Malik, who have played for their country in one or more formats.