Sanju Samson had given his heart to his classmate! Such has been the love story 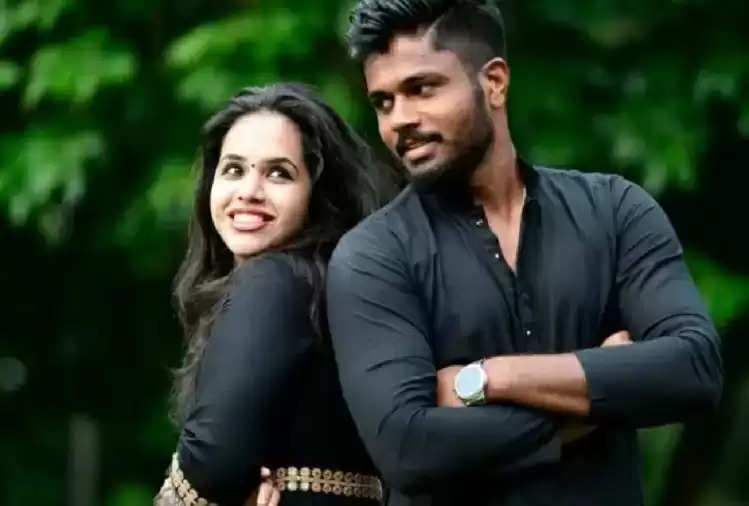 Rajasthan Royals captain Sanju Samson has also found a place in the Indian team for the two-match T20 series against Ireland. That is, this wicket-keeper batsman once again has a chance to show his talent in international cricket.

Today we were giving you information about Sanju Samson's love story. Their love story is also very interesting. Sanju Samson, who led Rajasthan Royals to the final of IPL 15 under his captaincy, married his classmate Charulata on 22 December 2018.

The love story of both started at Emaar Ivanios College. Sanju Samson himself gave this information in an interview. He had told that on 22 August 2013, he had messaged Charulata for the first time. Both stayed away from each other for a long time. 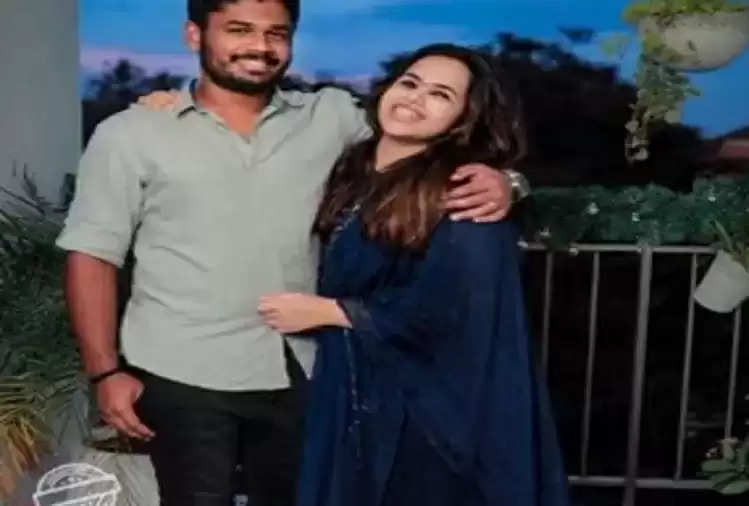 Indian cricketer Sanju Samson messaged Charulata after a long time. When there was no response from the front, he reached Charulata's college to meet her. After this, the love story of both started. The two got married after dating for five years. Significantly, Sanju Samson has played 13 T20 matches for India.