Sania Mirza-Shoaib Malik: Sania Mirza is the owner of property worth crores and Shoaib Malik is no less, know about the couple's car collection 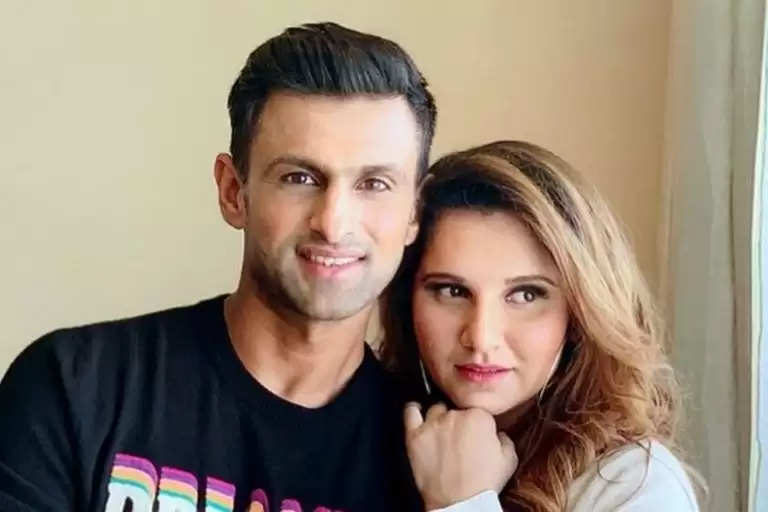 Rumors of Indian tennis player Sania Mirza's divorce with former Pakistan cricket team captain Shoaib Malik have been doing the rounds ever since she posted a cryptic Instagram. According to Inside Sport, a close friend of the couple confirmed the rumors of their split.

A close friend also worked in Shoaib's management group in Pakistan. The pair has not publicly confirmed the reasons for the breakup of their marriage. Born in Mumbai in 1986, Sania Mirza completed her education in Hyderabad. At the age of just 18, he had made a big impact on the tennis world.

According to media reports, the two reportedly grew close and their relationship began to grow after she met Pakistani cricketer Shoaib Malik in 2003. On April 12, 2010, both of them got married. Here is all the information you need to know about Sania Mirza and Shoaib Malik's wealth, lifestyle and net worth. 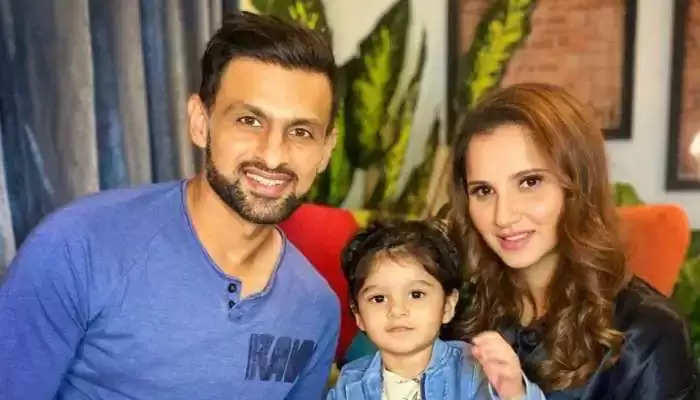 net worth of sania mirza

According to the media, the two are reportedly living separately for some time. Indian tennis player Sania Mirza is considered one of the top players in the country. Fans are drawn to her game, but her lavish lifestyle continues to be talked about as well. According to caknowledge.com, Sania Mirza's total assets are around $25 million i.e. around Rs 200 crore. Apart from sports, Sania also earns a lot from endorsement.

Indian-born tennis player Sania Mirza has a net worth of millions of dollars and earns a substantial amount from her playing career. Sania has an estimated annual sports income of $3 million. Also, she earns around Rs 25 crore annually by endorsing popular companies. She is also associated with major companies like Sprite and Adidas. Apart from this, Sania also has her own tennis academy.

Sania Mirza has additional sources of income apart from serving as the brand ambassador of the state of Telangana and as a goodwill ambassador for the United Nations. Sportskeeda claims that Sania has luxurious houses in both Hyderabad and Dubai. His house in Hyderabad is reportedly worth over Rs 13 crore. Apart from this, she loves to drive premium cars, and her collection (Sania Mirza Car Collection) includes models from BMW, Audi, Range Rover and Mercedes-Benz.

If we compare the wealth of Pakistani cricketer Shoaib Malik with that of Sania Mirza, then they are almost the same. According to m.dailyhunt, Shoaib's net worth is $ 28 million i.e. around Rs 228 crore. Their main source of income is sports. Apart from this, Shoaib also earns money by endorsing other brands. Shoaib reportedly has a huge collection of luxurious cars.