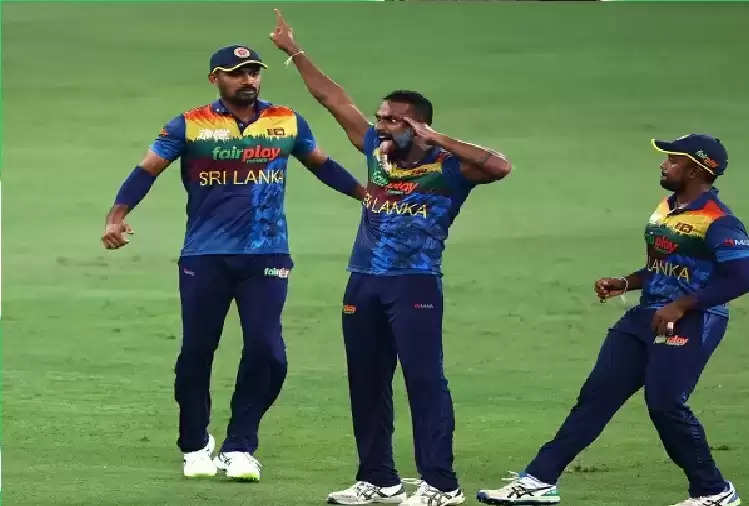 The 5th match of Asia Cup 2022 was played between Sri Lanka and Bangladesh on Thursday night and the match was like 'do or die'. Actually, in Group B, both the teams had to face defeat in their first match at the hands of Afghanistan. Only the team that won this match would enter the Super-4.

In Sri Lanka vs Bangladesh match, Dasun Shanaka's team not only entered the next stage by thrillingly winning the match but also cleared the 4-year-old account of Shakib Al Hasan's team.

Sri Lankan player Chamika Karunaratne was seen doing a serpent dance after winning the match. Let us tell you that when Bangladesh defeated Sri Lanka during the 2018 Nidahas Trophy, their players also celebrated similarly.