SL vs AUS: Sri Lankan cricketer team did this for the first time in three decades 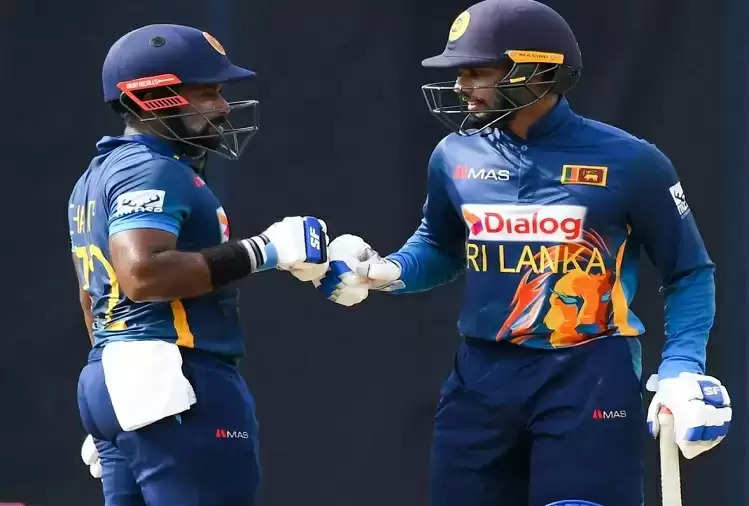 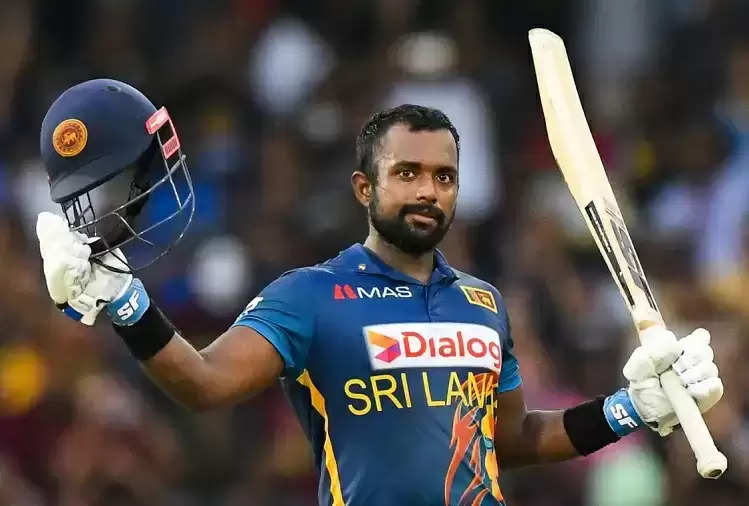 In the fourth match, Sri Lanka scored 258 runs on the back of the brilliant innings of Charith Aslanka (110) and Dhananjay de Silva (60). In reply, Australia was bundled out for 254 runs. David Warner scored 99 runs. 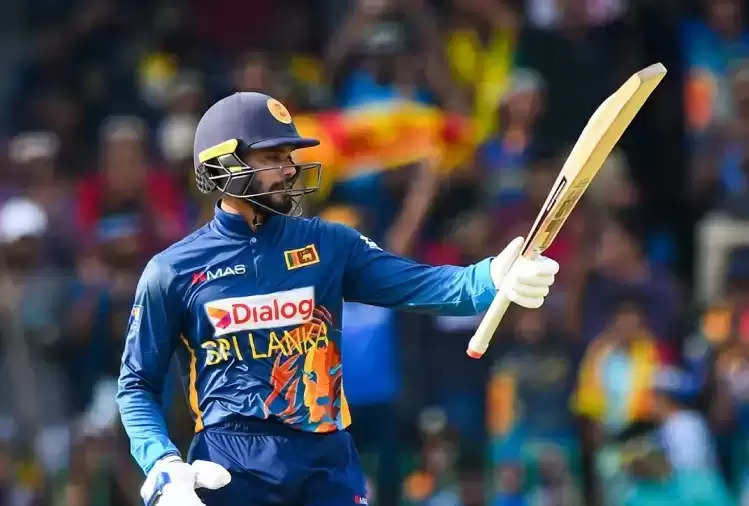 The hosts have thus taken a 3-1 winning lead in the series. Australia won the first match by 2 wickets by Duckworth-Lewis rule. After this Sri Lanka came back with a bang and won the next three matches. The last match of the five-match series will be played on June 24 at Premadasa Stadium.