SL Cricket: This player who dances serpent will not be able to play cricket for one year 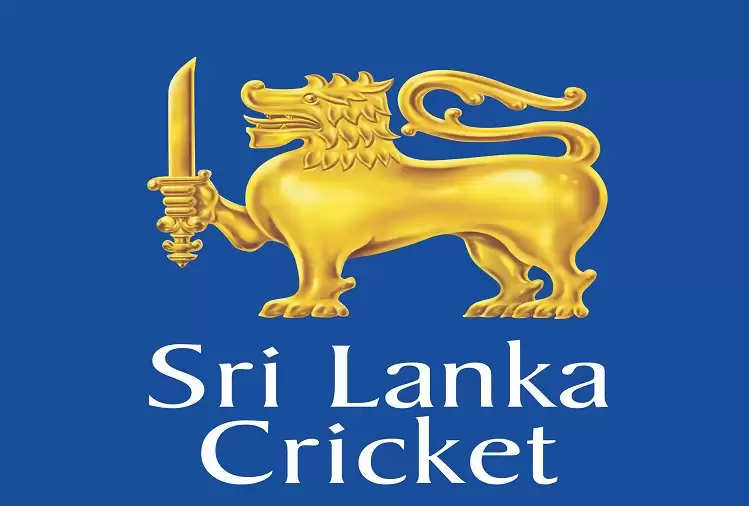 There are many players who remain ahead in playing, sometimes they also do such work which becomes a problem for them. Yes, the same happened with this player of the Sri Lankan cricket team. Not only have they been banned from playing, but they have also been fined.

Today we are talking about Sri Lankan all-rounder Chamika Karunaratne. Besides banning Karunaratne for one year, he was also fined Rs 4 lakh. 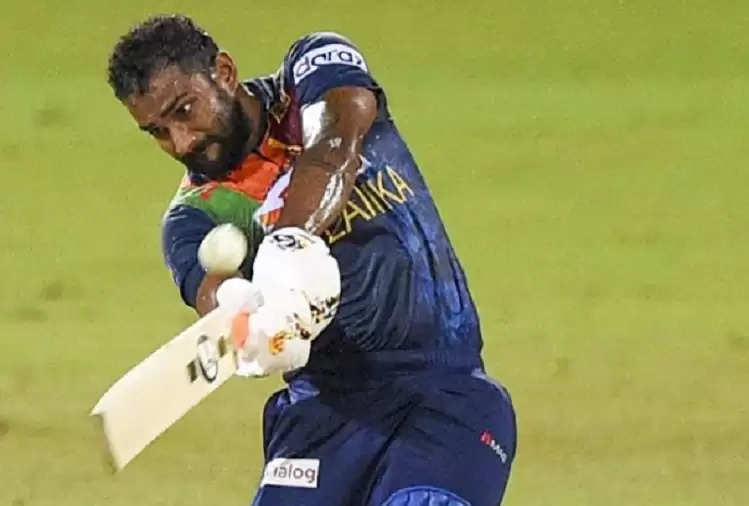