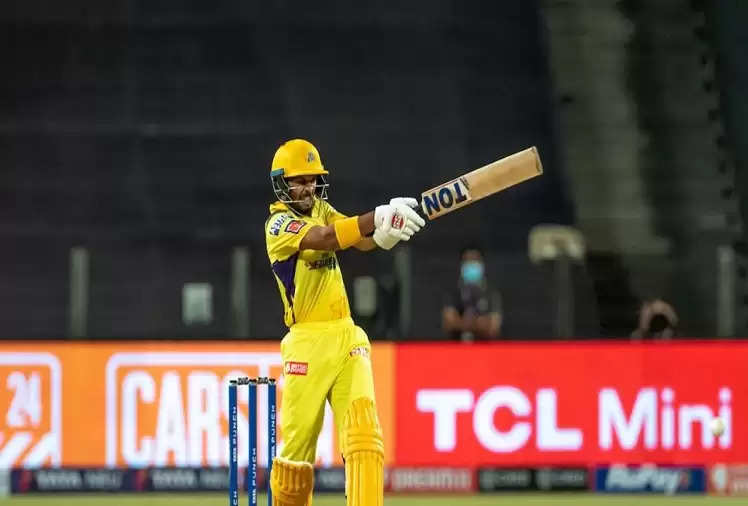 Chennai Super Kings face Sunrisers Hyderabad at the MCA Stadium in Pune on Sunday, and all the focus was on MS Dhoni, who took over as the CSK captain again after Ravindra Jadeja stepped down from the captaincy in the middle of the 2022 season. 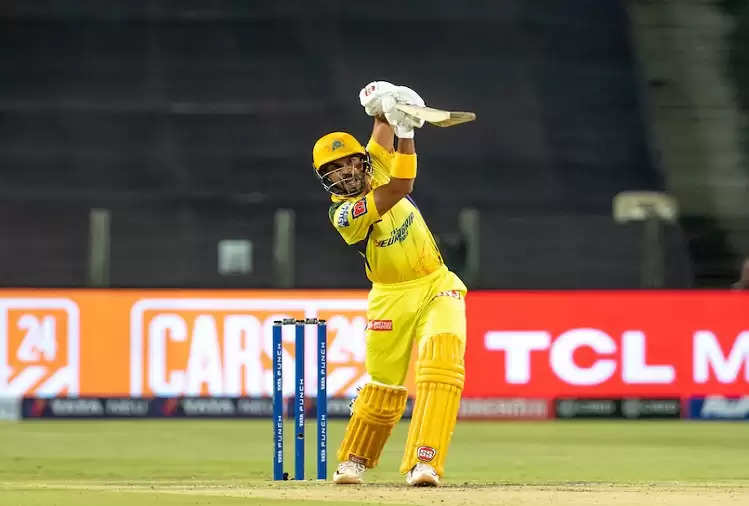 However, it was Ruturaj Gaikwad who dominated his innings, scoring a 33-ball fifty. While there he joined a stellar list along with Sachin Tendulkar during his innings.

Gaikwad became the joint-fastest Indian player along with Sachin to score 1000 runs in the IPL, both of whom achieved the historic feat in 31 innings. 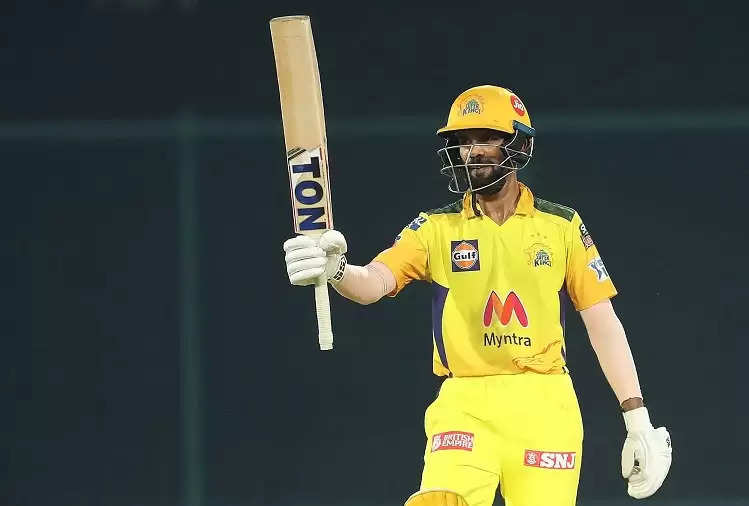 This young player of Chennai Super Kings did not have a good start to this year's IPL season. However, the 25-year-old from Pune found it extremely dangerous to play in his hometown against Sunrisers Hyderabad. Against Gujarat Titans too, in the first season, CSK opener Gaikwad scored a crucial 73 and was in impressive form against SRH as well.

Significantly, Chennai Super Kings registered a 13-run win over Sunrisers Hyderabad in their first match as captain of MS Dhoni.