Roshan Mahanama, who has played four World Cups for Sri Lanka, is now distributing tea on the streets! 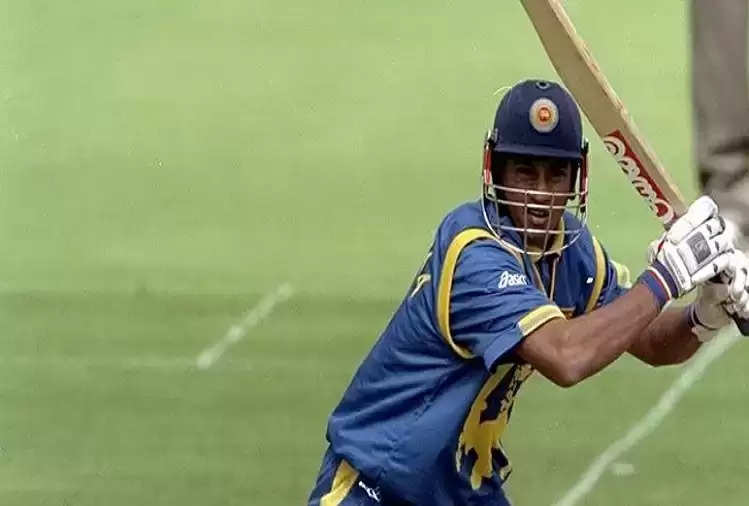 Life changes after any cricketer get selected for the international team. After playing a few cricket matches, cricketers start living a luxurious life full of luxury. Among them, a Sri Lankan cricketer is seen distributing tea, and snacks to the people on the streets these days. This cricketer is none other than Roshan Mahanama, who contributed significantly to Sri Lanka's 1996 World Cup win.

Do not be surprised, this cricketer is doing this not because of his own financial condition, but to help the people trapped in financial crisis. Roshan Mahanama, who participated in the 1987, 1991, 1996, and 1999 World Cups for Sri Lanka, is in the news for distributing tea and food items on the roads in Sri Lanka.

Yesterday, 19th June, we gave meals for the people in Buthgamuwa thanks to the kind donation from my friends in the UK and we have been able to give more than 1250 meals in the last few days. We hope to cover a larger area in Buthgamuwa on a regular basis from this week onwards. pic.twitter.com/KX655GLVgx

Roshan Mahanama along with his colleagues has started distributing tea, food, etc. to the needy people who are facing a financial crisis. His photos are going viral on social media. He has appealed to the people through social media that he can give them all the goods, which will be used to distribute to the needy.

Roshan Mahanama made his special identity in world cricket with his brilliant game.