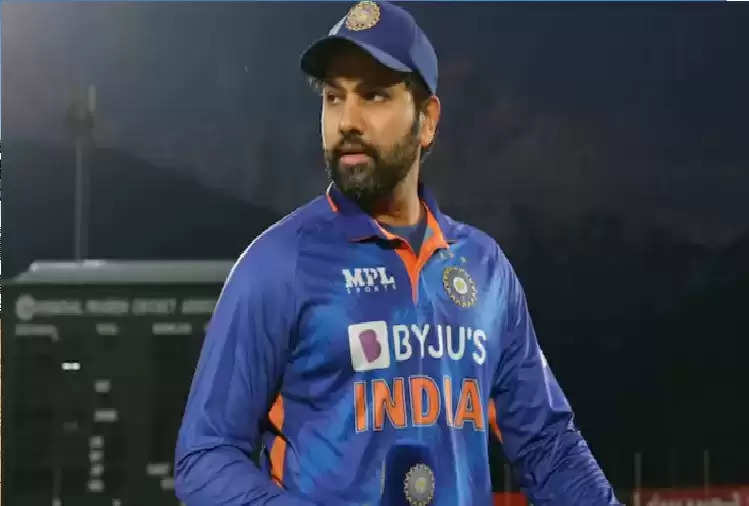 India's team, which won the T20 International series 2-1 against England, had to face defeat in the last match. Team India captain Rohit Sharma gave the reason for the defeat against England in Nottingham. 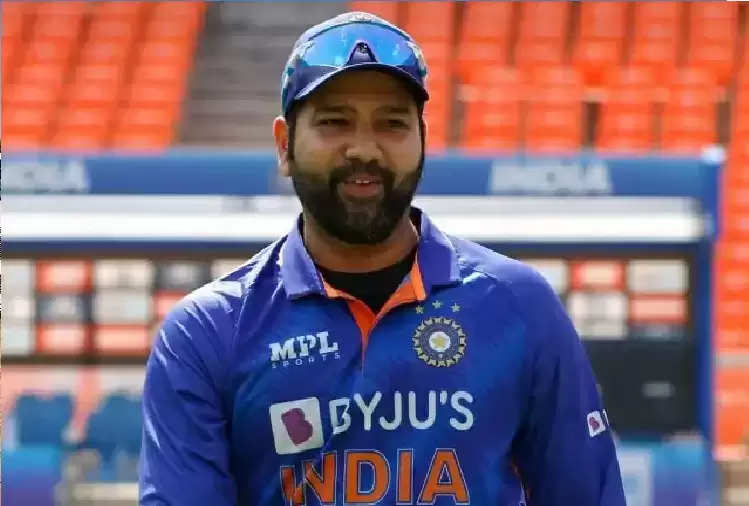 "The England batsmen put pressure on us. Although the chase was good for us, we were short by a few runs. Rohit also praised Suryakumar Yadav, who scored a century.

Rohit Sharma said in the post-match presentation, "I thought it was a great chase. However, we missed it. We are proud to fight. Rohit gave the reason for the defeat and said, "He put pressure on us with his batting.". Good partnership put us on the back foot. You wanted to go get this score. We were clear on trying guys if they can bowl 4 overs. 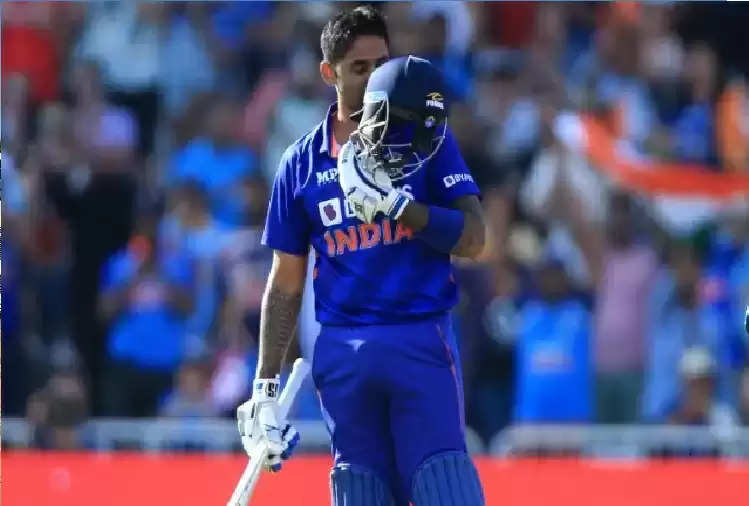 We have things to do as a group. There is such hope. So far things are pretty good. We don't want to sit on repetition. We want to do better in every match. Today was a big lesson for us to come out to bowl and bat as well. Games like these will teach you."