Rohit Sharma made this record during India vs England ODI; Became the first Indian player to achieve this feat! 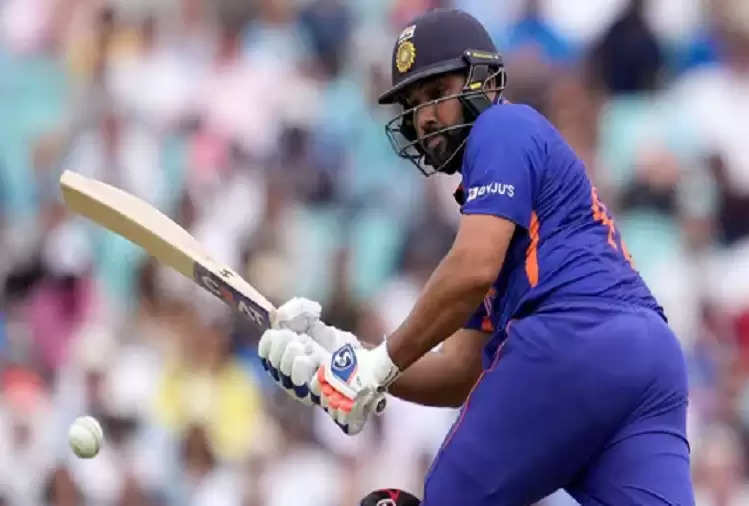 The Indian team registered a resounding victory against England in the first ODI of the series at the Kennington Oval. The Rohit Sharma-led side bowled out the hosts for just 110 runs, with pacer Jasprit Bumrah taking six wickets while Mohammed Shami took three. Bumrah's figures of 6/19 in 7.2 overs were the best of his international career in the fifty-over format, as he was named match of the match. However, Indian fans also heaved a sigh of relief as skipper Rohit also came back with a bang to score runs in the game.

Chasing the target, Rohit displayed a fine display of power-hitting skills as he smashed 7 fours and 5 sixes in an unbeaten 76 off 58 balls. During the innings, Rohit also set an Indian record by becoming only the fourth batsman in the history of ODIs to achieve the remarkable feat. 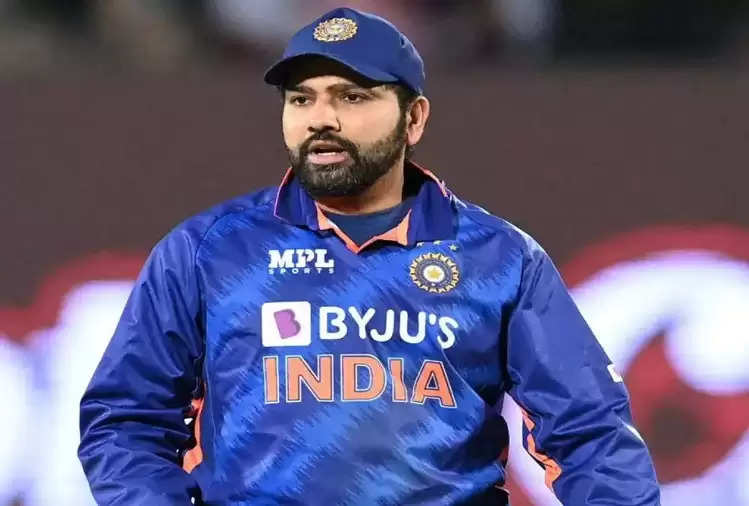 During the innings, Rohit hit the 250th six of his ODI career, becoming the first Indian batsman to reach this record. Only Pakistan's Shahid Afridi (351), West Indies' Chris Gayle (331), and Sri Lanka's Sanath Jayasuriya (270) have hit more sixes than the Indian captain. 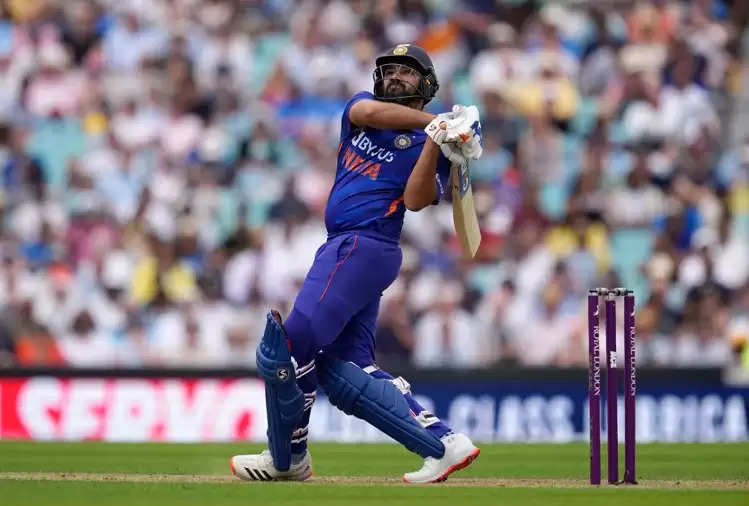 Here is the list of players who hit the most number of sixes in ODIs:

Rohit shared an unbeaten 114-run partnership with star opener Shikhar Dhawan, who was wary of the entire innings during his 54-ball 31 not out.

The second ODI of the three-match series will take place on Thursday at the iconic Lord's.