Rohit Sharma is no longer the highest run-scorer in T20Is; This New Zealand player left him behind 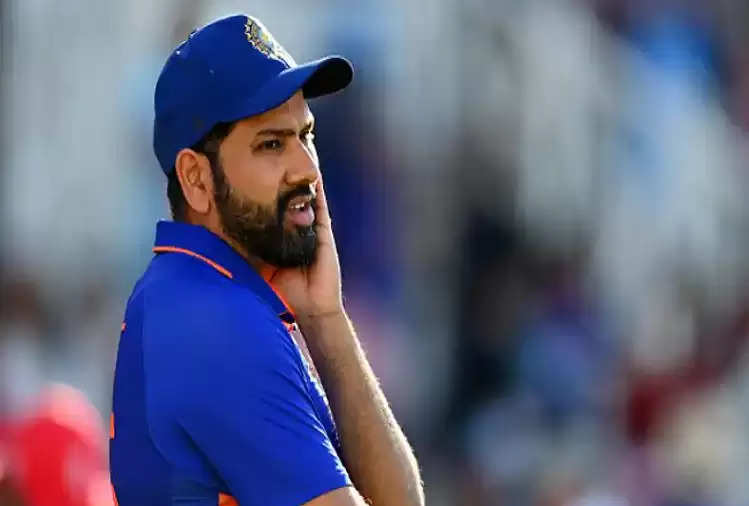 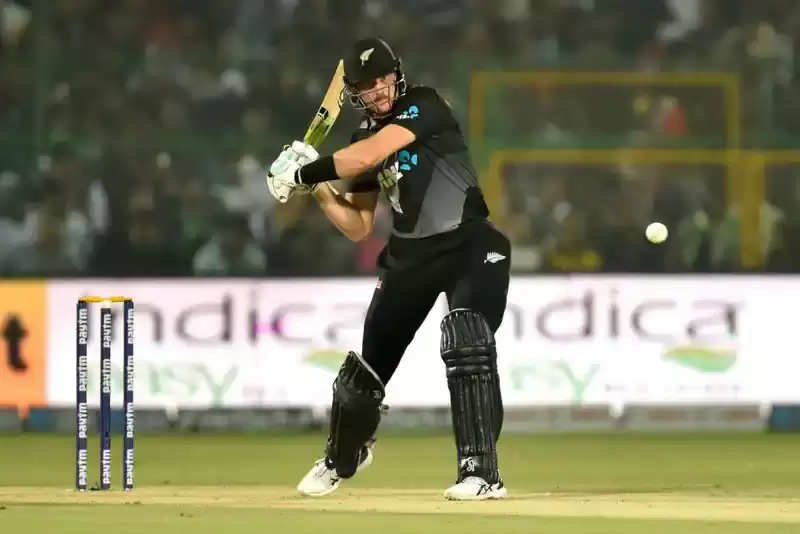 During his innings, Guptill surpassed Rohit, who was the highest run-scorer in the shortest format (3,379) earlier this year. Guptill now has 3,399 runs in T20Is, 20 ahead of the India captain. After them, there are former India captain Virat Kohli (3,308), Ireland ODI captain Paul Stirling (2,894), and Australian captain Aaron Finch (2,855), who is fifth on the list. 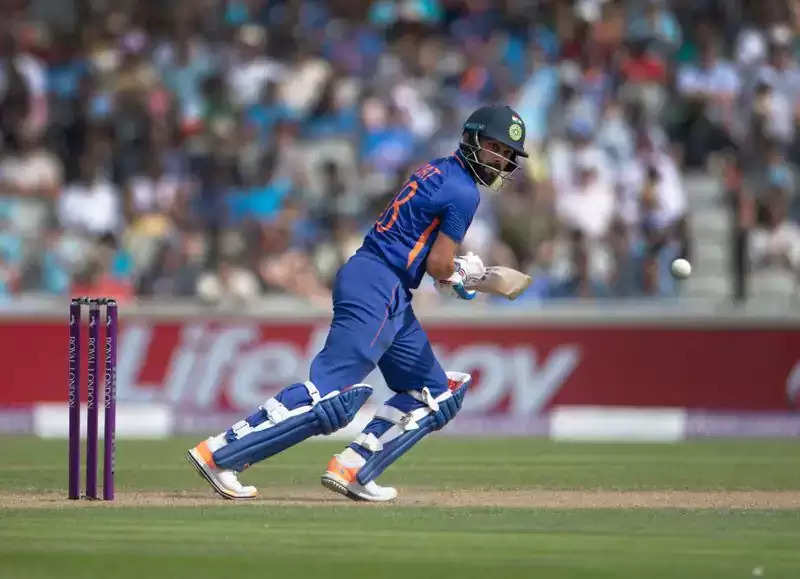 Last year, Kohli became the first batsman to cross the 3,000-run mark, as he achieved the rare feat during the second T20I against England at the Narendra Modi Stadium in Ahmedabad. He was surpassed by another New Zealand great and former captain, Brendon McCullum, who was the first player to cross the 2,000-run mark.