Rohit Sharma came to the rescue of Virat Kohli, saying- 'Kapil Dev does not know what is going on inside the team'! 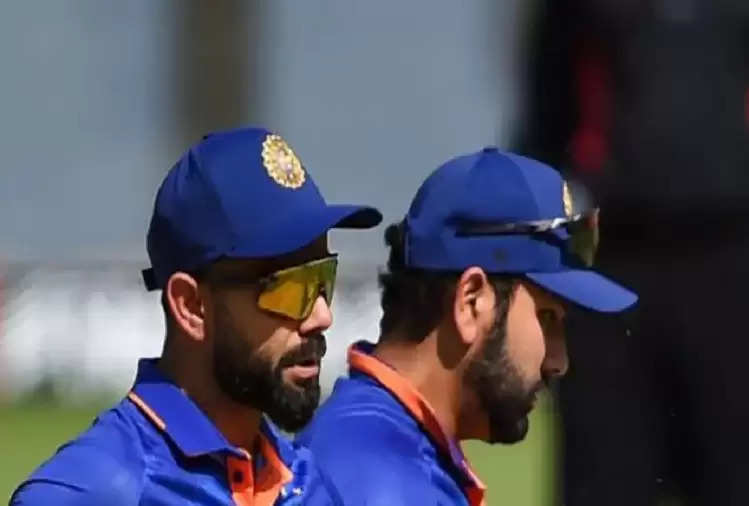 Indian skipper Rohit Sharma has backed Virat Kohli after India's 2-1 T20I win over hosts England, saying he doesn't care what various experts say about Kohli's recent form. The 35-year-old captain, while talking to the media at a post-match press conference, said that Kapil Dev's recent thoughts of getting in-form players into the team don't matter as he doesn't know what is going on inside the team. 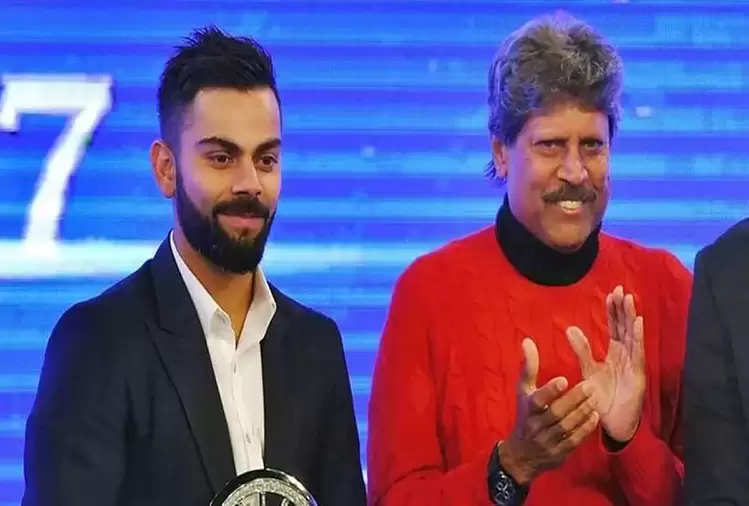 Sharma said- "Kapil Dev doesn't know what is happening behind the scenes, what is our thought process, the team we make and there is a good discussion for that. We give a run to the players, we support them." What goes out doesn't matter to us, what goes in matters."

Kohli has so far scored 12 runs in the England series in T20 matches played after scoring just 31 runs in the fifth Test at Edgbaston. Apart from this, Kohli did not do well in IPL 2022 as well, while his last century was in 2019 and since then he has not scored a single century. 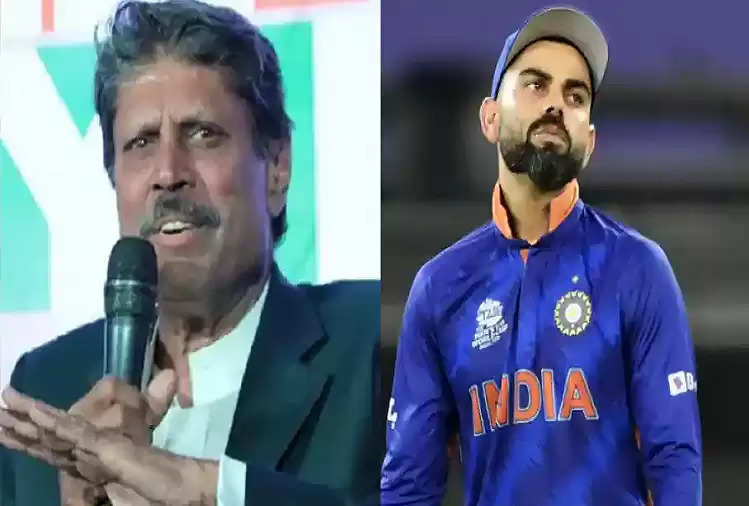 However, Sharma said that Kohli's recent downfall will not let him forget what he has done for the team over the past decade.

He said, "I don't know who are the experts to comment on the player's position. We back him looking at the quality of the player, if someone has been great for a decade, we can't see that in the last few years."

Rohit further said that there are ups and downs as a player but the class of a quality cricketer never fades and urged everyone to keep this in mind before judging the player.

"Form is something that goes up and down, but the quality of a player remains the same. We must keep this in mind before commenting on other players, we know the importance of each player," he added.

It is worth noting that Kapil Dev had said- "Yes, now the situation is such that you can be forced to drop Kohli from the T20 playing XI. If the world No. 2 bowler Ashwin can be dropped from the Test team So the world's No. 1 batsman can also be dropped."