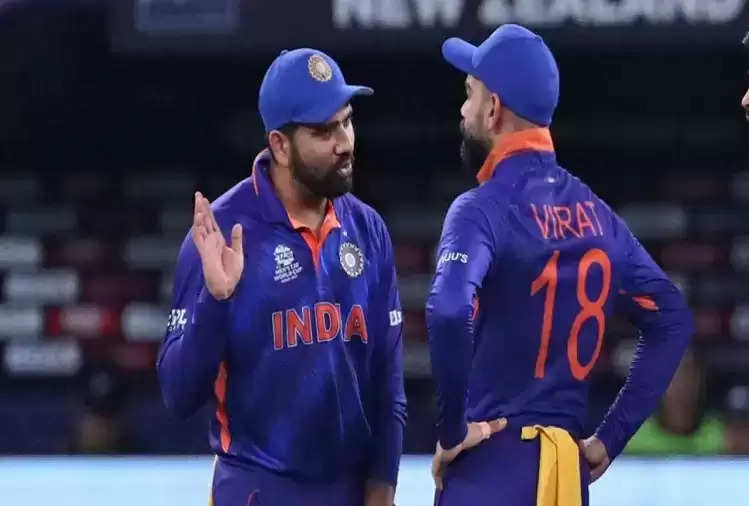 In this match, captain Rohit Sharma was injured while batting, but before being retired hurt after playing 5 balls, Rohit Sharma overtaken Virat Kohli as a captain in T20 cricket in terms of a special record.

Rohit Sharma has broken Virat Kohli's record of hitting most sixes in the shortest format of cricket as a captain. Rohit achieved this feat during the third match of India vs West Indies.