Rohit Sharma again made this world record in his name, equaling Virat Kohli in this matter 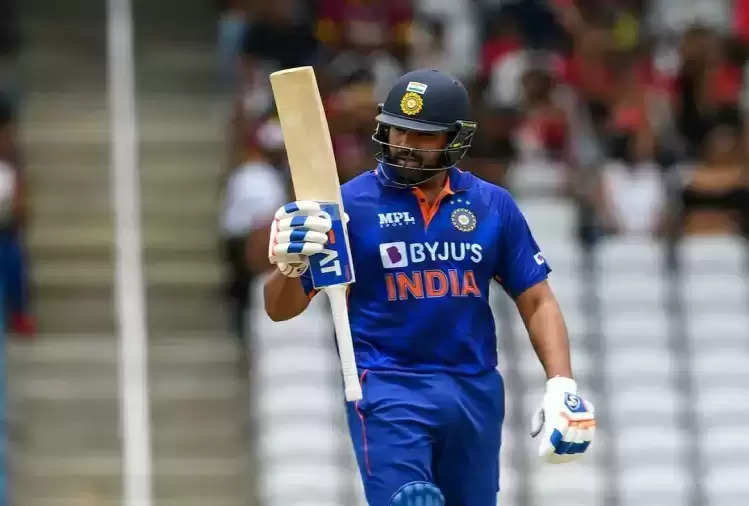 Indian captain Rohit Sharma has once again made his name in the world record for most runs in T20 cricket. He achieved this big feat in the first match of the five-match T20 series against West Indies. 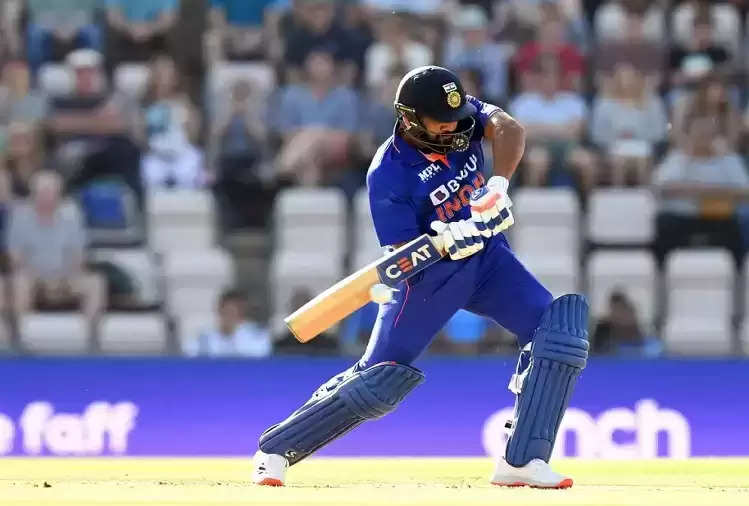 He achieved this feat during his innings of 64 runs in the match. With 21 runs, he became the highest run-scorer in T20 International cricket. In this case, he has left behind New Zealand opener Martin Guptill.

He recently overtook Rohit Sharma to become the highest run-scorer in T20.

Indian captain Rohit Sharma now has 3443 runs in 129 matches. Whereas Martin Guptill has 3399 runs in 116 matches. Former Indian captain Virat Kohli is in third place in this matter. 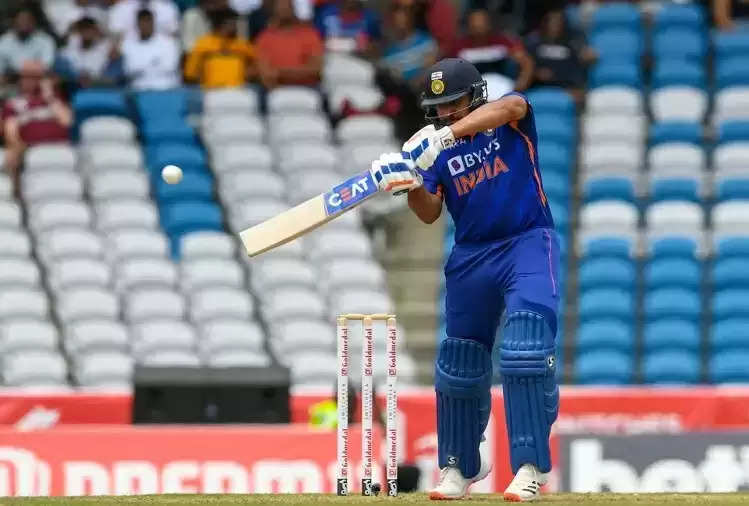 He has scored 3308 runs in 99 matches of T20 cricket. Rohit Sharma equaled Virat Kohli in terms of scoring most fifties against West Indies. Rohit and Virat now have six half-centuries against this team.